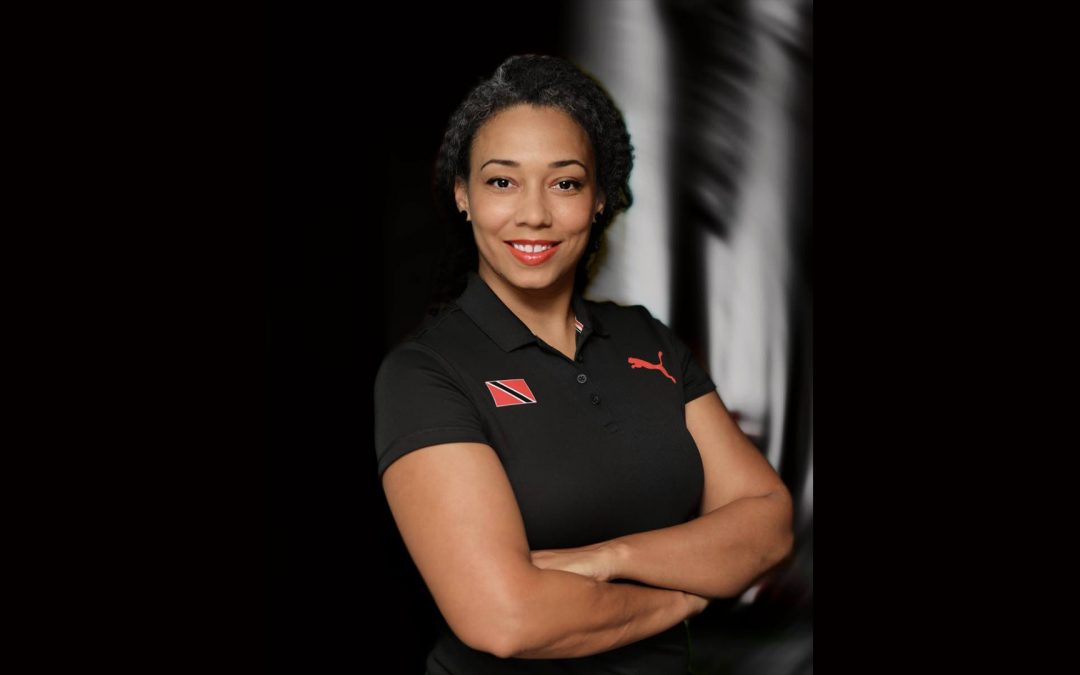 This article was written by Joel Bailey from Trinidad & Tobago Newsday. To read the full article on their website, please click here.

Thomas defeated the incumbent Colin Peters at the local governing body’s elections on Monday. The election process was the main feature of the TTRFU’s Annual General Meeting (AGM), which was held virtually.

On being elected as the first woman to head the TTRFU, Thomas said, “I feel honoured that the rugby community has entrusted me with the responsibility to chart a pathway in these unprecedented times.”

Asked what spurred her on to seek election as TTRFU president, Thomas responded, “The driving force was communication with clubs (and) athletes, and finding options that would keep us connected, even though we are experiencing restrictions from covid19.”

Thomas has played for TT and the University of the West Indies, and previously served as the TTRFU secretary.

Born and raised in Canada, Thomas, who has TT parentage, has been living in Trinidad since 2010.

“Growing up, I participated in many sports, most notably volleyball and basketball. When I began playing rugby, I became a rugby player and now everything I do is rugby.”

With regards to her academic background, Thomas said, “University of Western Ontario, where I have a bachelor’s with honours in anthropology, and the Russian International Olympic University where I have a masters in sports administration.

“I also have participated in many of the courses provided by organisations such as the TTOC (TT Olympic Committee) and SPORTT (Sports Company of Trinidad and Tobago). I think that their initiatives are very helpful for growing the capacity within our local community.”

Thomas outlined her immediate goal(s) which she plans to achieve as TTRFU boss.

“An immediate goal is to provide the membership with access to tools and resources to stay active and connected, while maintaining the required restrictions, to be able to take the form of a virtual platform, televised broadcast of rugby, and other social media initiatives,” she said.

Thomas added, “The TTOC and SPORTT are both very important stakeholders. We maintain an active relationship with them, at all times. There is going to be continuity, from the foundation that was provided by the past executives, and moving forward the new executive.”

Don-Mario Sucre has been elected as the vice-president, with Rochelle Tracy-Pantin replacing Thomas as the secretary.