Lauren Doyle: USA “definitely a force” ahead of Tokyo 2020 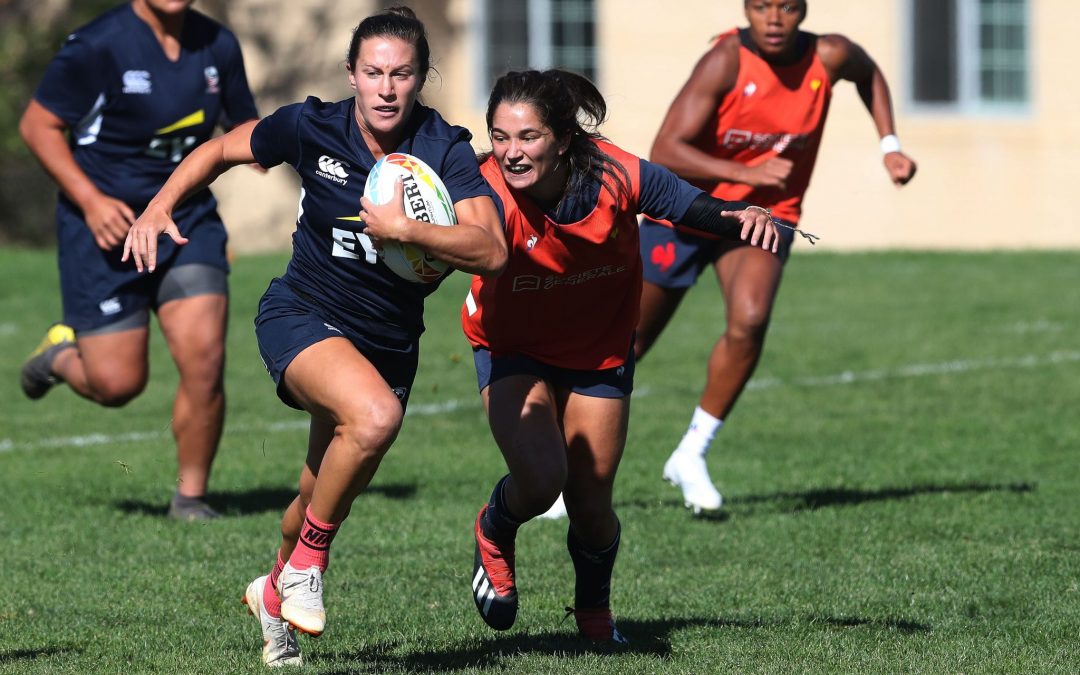 Hearing Lauren Doyle talk about appearing at a second Olympic Games, you are left with the impression she has unfinished business on sport’s grandest stage.

Doyle was part of the USA team that finished fifth as rugby returned to the Olympics at Rio 2016, losing to New Zealand by just five points in the quarter-finals having drawn with eventual gold medallists Australia in the pool stage.

She was the sole survivor from Rio in the USA squad that competed at the recent Madrid Sevens, and has helped the team evolve over the past five years.

And, Doyle believes that qualifying for Tokyo 2020 through the HSBC World Rugby Sevens Series, rather than relying on regional qualifying, is clear proof of that progress.

Pressed on what Olympic qualification could mean to the game in the USA, she said: “This time around it was a more powerful thing because we qualified for it through the World Series, we were in the top four.

“And, so, I think that just shows that we have progressed because last time around we missed out on the top four spot.

“We got fifth overall, and so we had to go play in the [RAN Women’s Sevens 2015] tournament.

“This time we’ve really stepped it up and I just think that it says we’ve been working really hard and we know what we’re doing now a lot better than back then.

“And, I think we’re definitely a force and people are nervous about us, when they’ve got to play us. So, I think that that’s pretty cool progress to see, especially being on the team for so long.” 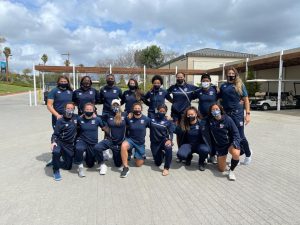 The USA finished the World Series 2019 on a high, claiming their first ever tournament victory at the final event in Biarritz.

Doyle scored five tries at Parc des Sports Aguiléra, including one in the final against New Zealand,  and then helped her teammates win the first leg of the abbreviated 2020 campaign, on home soil in Glendale four months later.

According to Doyle, the secret of that success was focusing on the players’ strengths. “We just got really good at what we can do,” she said.

“The things that we have progressed a lot are our defence, our defensive structure and how we have a very aggressive line and just tackle percentages in general. We have a huge emphasis on things like that.

“And then, offensively, we’re going to be down your throat running hard lines at you. We’re not going to play passive and pull you around. We’re going to run straight at you.

“And, I think that that plays to our advantage against most teams.”

Doyle turned 30 in February, while in Spain for the Madrid Sevens, and admits she is reminded on a daily basis about her seniority within the squad.

But, being experienced does have its perks and playing at a second Olympics is certainly not something that Doyle is going to take for granted.

“Some people [get to go] once in a lifetime, maybe,” she said. “I get to go twice, you know, so that’s pretty cool to think about.”

And, she is determined to make her time in Tokyo count. “One thing that I learnt [in Rio] is, you plan for things but you’re never going to expect what’s actually going to happen,” Doyle said.

“It was a good experience for us. You know, hopefully this time around those senior players can learn from everything and help guide the younger players and come out on top this time.”