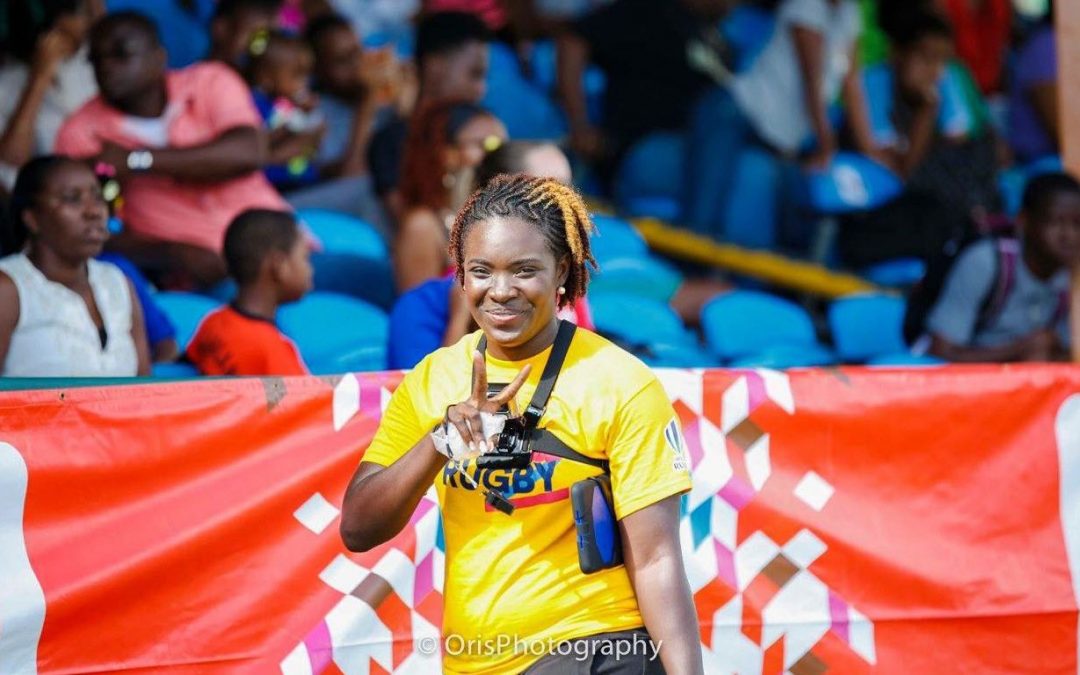 Kwanieze John, current Rugby Americas North ‘Get Into Rugby’ Program Manager, is a trailblazer of immense proportions. Her rugby history spans years of dedication for the promotion of rugby among youth across her home country of Trinidad and Tobago and the entirety of the Caribbean. Beginning in 2004, John stepped into rugby and quickly rose to Senior Club level in her teen years. Just two years after her rugby beginnings, John was called to play with the Trinidad and Tobago National Team, representing as the youngest member. As a formidable representative of the Royalians Rugby Football Club, John excelled at multiple positions including flyhalf, flanker, center and second row. Early in her on-field rugby career she began her collection of prestigious awards of notoriety. John led the Royalians as captain for four years, combining her playing expertise with her leadership skills. In 2007, John was nominated for Sportswoman of the Year and was named Player of the Year.

“Rugby was an escape from boredom at home,” says John. “It was something that challenged me physically and mentally, and gave me a chance to grow, an opportunity to discover myself, and the ability to help others.”

In 2010, while enrolled in college, John was elected as Young Ambassador of the Youth Olympic Games. A huge stepping stone to her rugby prestige and a showcase of her dedication to the sport, John ensured that athletes experienced the true joys of the Games. John’s educational background, a degree in Sports Studies from the University of Trinidad & Tobago, notably set the stage for her continued success and leadership within the rugby world. During this time, John was also named as one of the  Youth Development Officer for the Trinidad & Tobago Rugby Football Union. Under this title, John was honored with the Vision and Yeoman Service award, one that highlights her passion to develop the sport of rugby.

Community Champion, a title bestowed upon John in 2013 under the Spirit of Sport Awards, is an apt phrase for this rugby leader. John honors each word of this title in her everyday work in the ‘Get Into Rugby’ program. Portraying continued commitment to rugby’s youth development, John was named as Trinidad and Tobago’s Chef de Mission for the 2014 Youth Olympic Games. John is the youngest person ever to be named to this position, highlighting her trailblazing support of youth rugby not only across Trinidad and Tobago, but through global representation.

John says: “It is true, without progressive administration the game will not grow to its full potential and I am happy that I am part of the process both a locally and regionally. My involvement in the Olympic Committee gave me an international perspective, where I now think global and act local in any project or program I am involved in. I’m forever learning and challenging the way things are done in an effort to attract new interests and keep everyone enthused about our game. Sport for development is dear to my heart as I am a testimony of what sport can do for a young person once there is the right leadership.”

John’s efforts to blaze new trails for youth within Trinidad and Tobago do not go unnoticed. She has brought rugby to the center of attention in various newspaper and online publications and into hundreds of schools across multiple islands in the Caribbean. John has broken barriers for herself and opened up pathways for others to follow their own athletic dreams. Focusing on youth, John directs educational programs through rugby, offering new opportunities for younger athletes to succeed. Trailblazing a path through Trinidad and Tobago and out into the world, John exemplifies the power of passion and dedication in advancing rugby.

In closing John says: “It has been an interesting journey thus far and I look forward to continuing studies in leadership and management and making greater impact in my respective communities.” 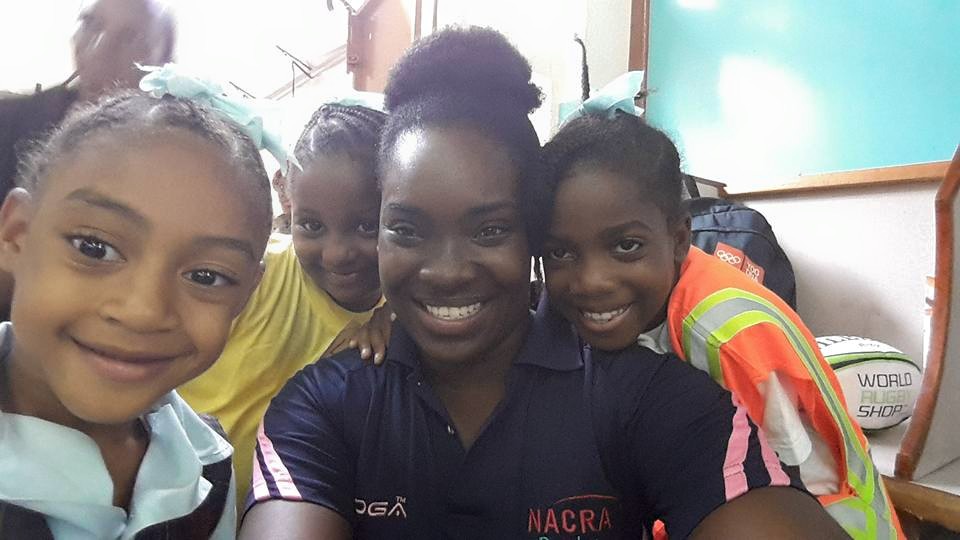