James Bailey: returning to his RAN roots with Jamaica 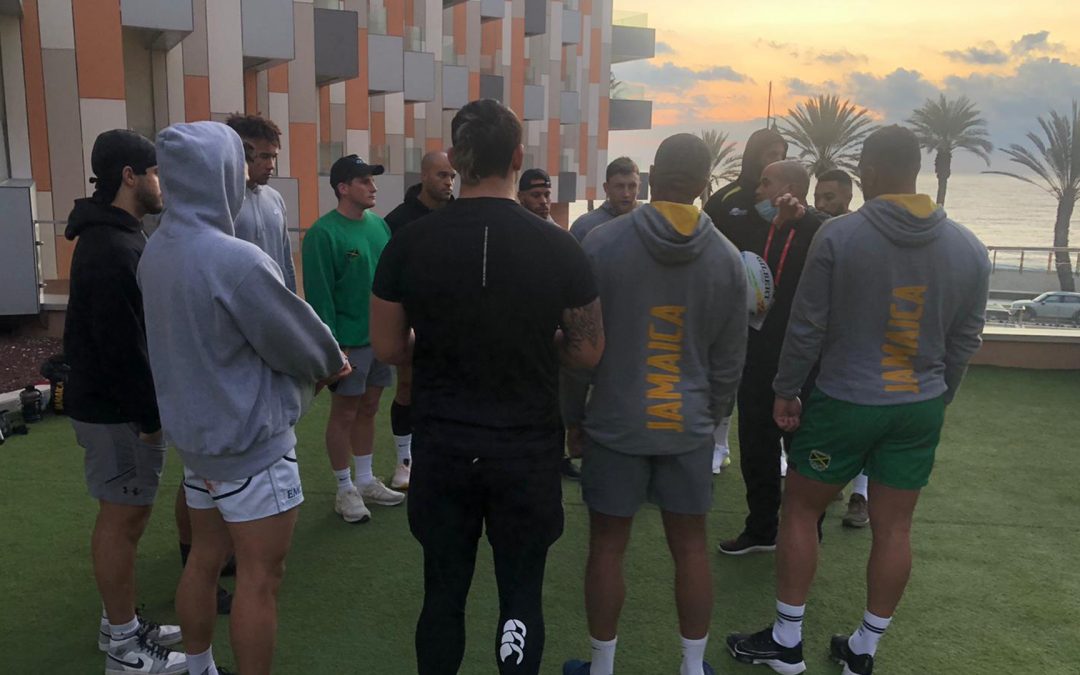 James Bailey is no stranger to world-class rugby.

Having played professionally for 12 years in England and France, as well as taken on the role of Head Coach of the England Women’s team, 38-year-old Bailey now has his sights firmly set on developing rugby in the region; namely in Jamaica.

Born in East London to an English mother and a Jamaican father, James’ first opportunity to make an impact on rugby in Jamaica was when he was given a coaching opportunity there in 2015. After staying in contact with the Jamaican Rugby Football Union (JRFU) over the years, Bailey was recently appointed into a high-performance advisory role with the Union, until last month when he was catapulted into the position of national coach of the Jamaican team for the Spain 7s on the HSBC World Rugby 7s Series.

After coaching the Jamaicans to within 10 seconds of causing a landmark upset against top-tier level team Japan, James says it simply served to reaffirm the quality of the rugby coming out of the region – and he is now determined to use his skills and experience to grow the sport to new heights throughout North America and the Caribbean.

Back where it all began …

Growing up in a sporting household, Bailey says he was always encouraged to play sport.

“My dad was an international amateur boxer so sport was a big part of my life,” he says. “Rugby was not on my radar in the early days – my first ambition was actually to be a track and field Olympian.”

But when James was introduced to rugby at 10-years-old by family friends, he says there was no going back. “The excitement and adrenalin of that first time lit a fire within me that continues to this very day.”

Bailey then began playing for local English club Windsor Rugby and so began a lifelong passion for rugby.

“Even though I had to travel 40 minutes to get to rugby every Sunday, it could not stop me,” he says. “It had become the favourite part of my week.”

James says the next pivotal moment for him was at 13-years-old when he was watching the World Cup in South Africa.

“I became obsessed – I watched and recorded every game. It was also around that time that players were starting to earn a living from playing rugby,” he says. “It was from that moment I decided I wanted to become a professional rugby player.”

“I was awarded a scholarship to a prestigious sports school called Millfield,” he says. “During that time, I played for England Under-18s and towards the end of my schooling I was offered a professional contract to play for Saracens Football Club, where I made my Senior debut.” 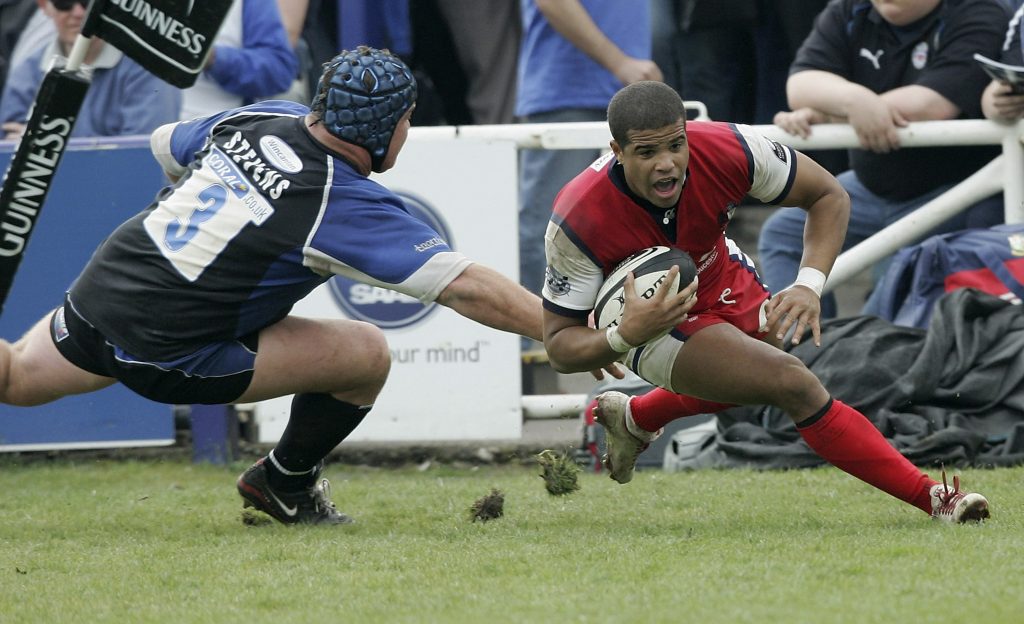 BATH, UNITED KINGDOM – APRIL 07: James Bailey of Gloucester races past Matt Stevens to score the second try during the Guinness Premiership match between Bath and Gloucester at the Recreation Ground on April 7, 2007 in Bath, England. (Photo by David Rogers/Getty Images)

New opportunities on the horizon …

After spending a year at Saracen, James signed a two-year contract with Bristol Rugby and continued to represent England in the Under-21s, including competing in an Under-21 World Cup.

He was then offered the opportunity to play for Gloucester Rugby for four years.

“That was known as the real hotbed of Ruby in England,” he says. “I was fortunate to have the opportunity to play with some of the very best players in the world.”

During this time, James also represented England in the HSBC World Rugby 7s Series, making his debut in New Zealand at the Wellington 7s.

“That was a moment I will always remember,” he says. “The stadium held about 45 000 rugby fans – I had never experienced anything like it.”

After his stint at Gloucester, Bailey went and spent a year at London Irish.

“My time there was hampered by injuries, but it set up what would be another incredible opportunity for me,” he says. “After a difficult season I went on holiday and did not have a club for the following year. When I returned, I turned my phone back on at the airport and had a message from my agent saying a team in France called Lyon was interested in me and could I fly out the next day.”

After flying out to France, James was then given two days to make his potentially life-changing decision.

“I did not speak French or know anyone, but I just followed my instinct and ended up moving over to France for three years,” he says. “I absolutely loved the club, the city, the culture, and I threw myself into learning the language.”

Upon returning to England, Bailey was blessed with another contract – this time with Wasps Rugby Football Club. However, in his very first game, James suffered a double-leg break; breaking both his tibia and fibula bones and forcing him to retire from his professional rugby career at 29-years-old. 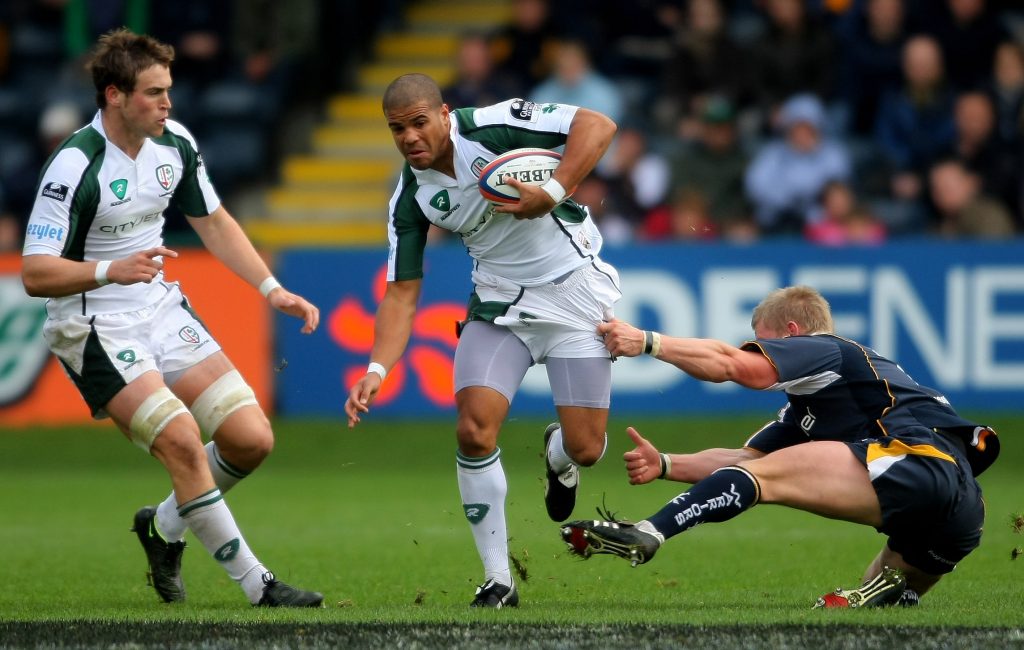 Coaching on the cards …

After retiring from professional rugby, James says he became intrigued with the human connection element of coaching and started seeking out opportunities in England.

He became a coach at the London Irish Academy as well as at a ‘schoolboy’ level to get as much experience as possible. Before long, he was asked to assist with the England Men’s 7s Academy where he continued his steep learning curve.

“Just after the 2016 Rio Olympics, I was then offered the position as Head Coach of the England Women’s 7s Team,” he says. “It was a very new squad, but it provided me the opportunity to establish a strong team culture and really make my mark as a coach.”

At the end of that first season with Bailey at the helm, the team impressively qualified for the World Cup. During the 2017-2018 season, James continued to guide the England Women’s team to a bronze medal victory at the Commonwealth Games in Australia followed by an appearance at the Rugby World Cup in San Francisco.

It was the next season that brought Bailey and the team to the next level – the opportunity to qualify for the Olympic Games in Tokyo.

“I took the team over to Russia where we had to win to guarantee a spot at the Games,” he says. “Qualifying in Europe is notoriously difficult, but we were determined. We ended up defying the odds and winning the final in Russia against Russia and qualifying for Tokyo which was an incredibly proud moment for me.” 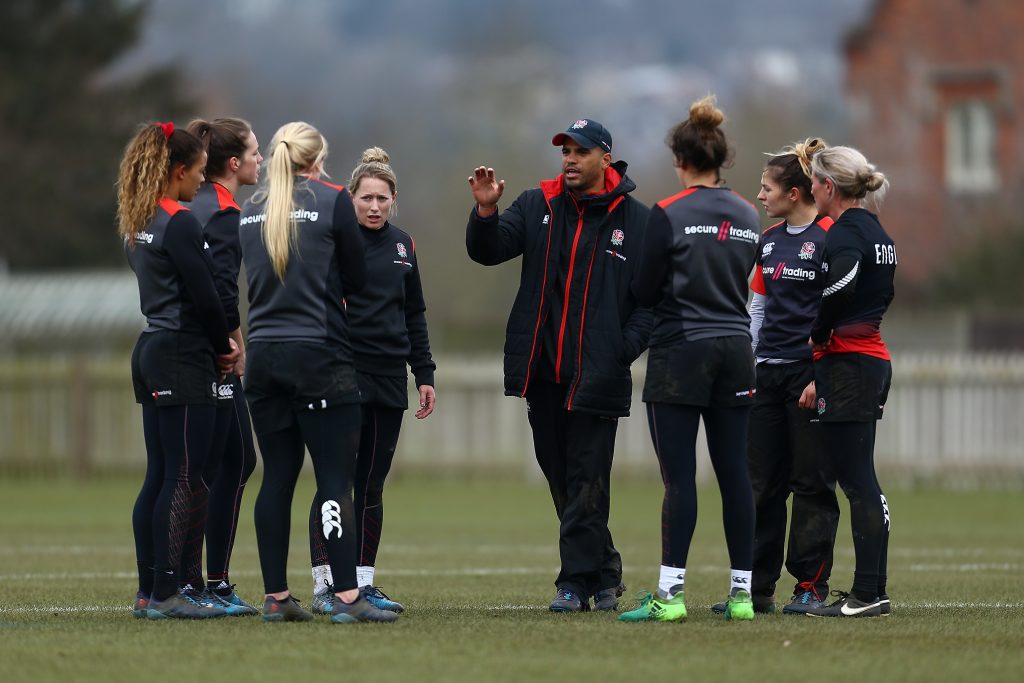 “The first time I went to Jamaica, I was eight years old,” says Bailey. “But I remember feeling instantly at home – just a real sense of belonging.”

However, it was not until 2015 that James took the opportunity to acquaint himself with rugby on the island through coaching Team Jamaica at a Rugby Americas North (RAN) tournament in North Carolina.

“I went over to Kingston and held a training camp,” he says. “It was my first real contact with rugby in Jamaica. It was different to anything I had experienced but I really loved it.”

After returning to England, Bailey kept in touch with the JRFU until last year when he was offered an advisory role in high-performance.

“Being of Jamaican heritage, I started to become passionate about helping to grow and develop rugby in Jamaica,” he says. “Just after finishing my coaching role with England, I was offered an opportunity to do exactly that – looking at how to get the Jamaican national teams performing at their very best and what infrastructure and systems are needed to bring that to life.”

James says he was enjoying this advisory role until last month at the 11th hour he was asked to coach the Jamaican team for the Spain 7s on the HSBC World Rugby 7s Series.

“We were given the green light the Wednesday morning before the Friday tournament,” he says. “But we went out to Spain all guns blazing and came within 10 seconds of beating Japan – it was a real landmark for the Jamaicans as well as for rugby in the region.” 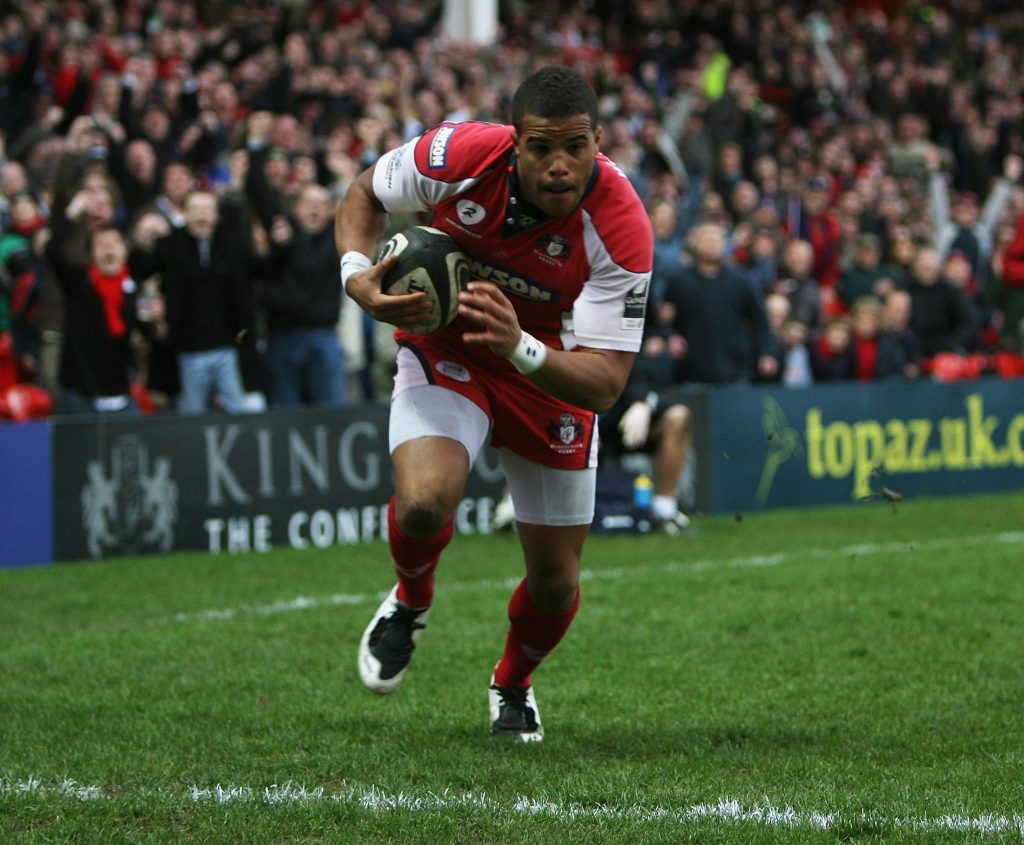 Bailey says he is looking to the future of rugby with optimism and now wants to give back to the sport that has given so much to him.

“Rugby changed my life,” he says. “I understand what kind of opportunities it creates for people. I see my purpose now as trying to help give as many people as possible the chance to live their dream and to provide environments where people can be the best versions of themselves.”

James says the steady growth in rugby globally, highlighted by its inclusion as an Olympic sport, shows just how powerful the sport has become.

“It is an exciting time for rugby,” he says. “We just have to keep making sure that there are opportunities for people no matter where they come from to excel in the game. Obviously, for me, that now includes the expansion of development opportunities in Jamaica.”

And, ambitions are high. Bailey says Jamaica has now set the target of being the first Caribbean team to qualify for Olympic Rugby 7s.

“That is a big target and whether that happens in Paris, or slightly further ahead in LA, that would certainly be the goal for the Union,” he says. “In the short-term, this year we have the Commonwealth Games in Birmingham and the Rugby World Cup 7s in Cape Town and I will do all I can to help Jamaica to qualify and compete in those world-class competitions.”

When asked about his own personal vision, it’s clear that RAN has captured his heart and James says he is determined to assist rugby in the region to grow and develop to its full potential.

“I would love to work with RAN and have the opportunity to pass on my experience and knowledge within high performance and rugby 7s,” he says. “Without a doubt the talent in the region is exceptional and it is just about making sure the right pathways and opportunities are there for people to grow and excel. I would certainly be open to working with RAN and looking at how we can continue push forward rugby in the region from strength to strength.”