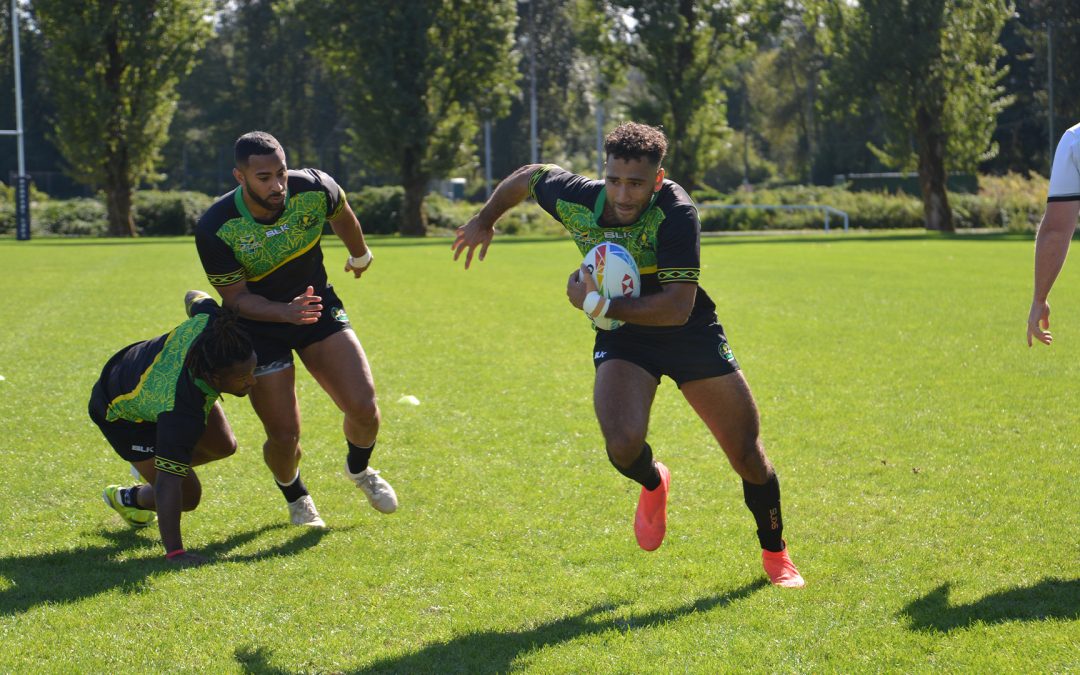 This weekend, Jamaica Rugby is set to make history.

The Caribbean nation will make its debut on the HSBC World Rugby Sevens Series at BC Place in Vancouver in front of a nearly sold-out crowd (at a smaller capacity due to COVID-19 restrictions).

The team only found out about joining the two legs of the series in Vancouver and Edmonton last week after France pulled out, and had to scramble to get to Vancouver to begin a very short preparation window.

Having competed in recent years at the Rugby World Cup 7s, Commonwealth Games, Pan-American Games and Rugby Americas North competitions, the island nation, led by Captain Conan Osborne, are hoping to become a mainstay on the series as exciting new faces.

Jamaica is one of 11 nations set to compete in the 2021 RAN Sevens in Turks and Caicos in October, with the winner of that tournament qualifying for the World Rugby Sevens Challenger Series. The winner of that event in 2022 will join the series as the 16th and final team.