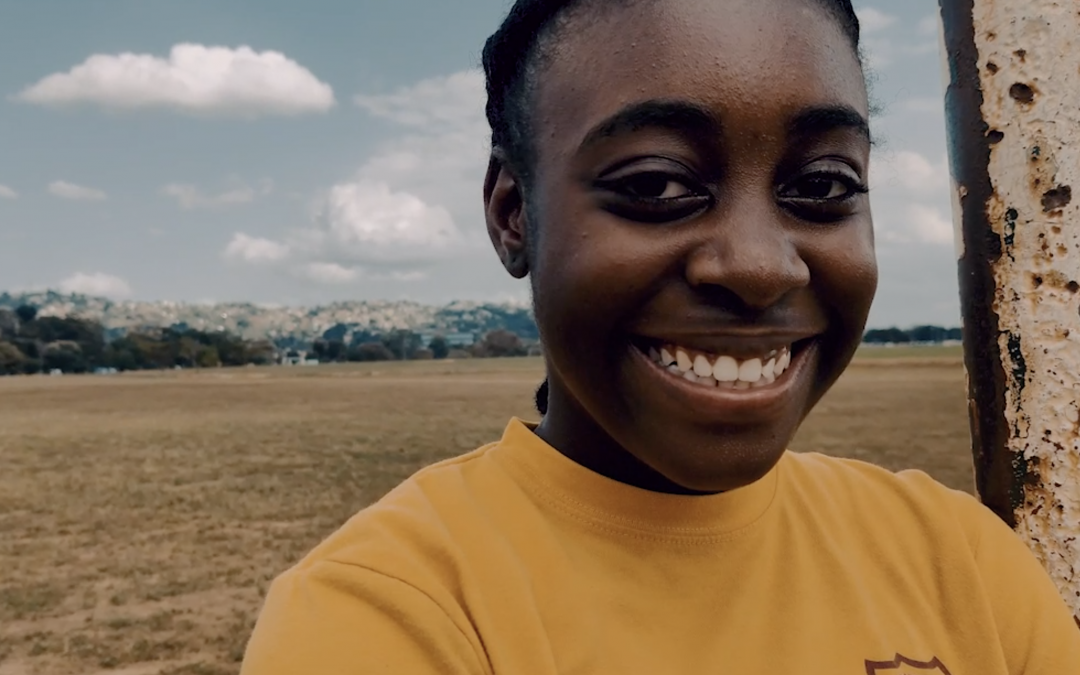 PORT OF SPAIN, TRINIDAD & TOBAGO – Rugby is a sport for life, no matter how you’re introduced.

For Schezelle Fleming, this philosophy has shaped her coaching method as head coach of South East Port of Spain (SEPOS) Secondary School.

“I introduced rugby into South East because rugby changed my life in a drastic way,” Fleming said. “I feel more motivated, I want to be involved and I want to give back. I want to create families, because I became a part of my own rugby family and I feel like everybody needs to experience this.”

Trinidad and Tobago (T&T) is the southernmost island in the Caribbean with a population of nearly 1.4 million people.

As a government secondary school located in the capital of T&T, Fleming was met with the challenge of introducing a new and unique opportunity to young female athletes who had little experience around the sport of rugby.

“Girls want to play rugby,” said Fleming. “A lot of the girls that I interact with are very shy, or extremely aggressive and sometimes it’s hard to find balance and I feel like rugby is a sport that helps you find that balance; it is something that it can teach you.”

Founded in 1928, the Trinidad and Tobago Rugby Football Union became a member of World Rugby in 1992. The union’s men’s team has participated in every Caribbean Championship since its inception in 1966 and has been tournament champions on nine occasions.

In the women’s game, their senior women’s team has been Caribbean Champions since 2008 in the 15s version of the game and has been a force in sevens throughout Rugby Americas North’s competitions dating back to 2011.

Fleming hopes that by introducing rugby to these young girls, the sport will open their eyes and hearts to untapped potential – both on and off the field.

“I got a very amazing group of girls who have exceeded my expectations in all possible ways and it’s just been amazing,” she added. 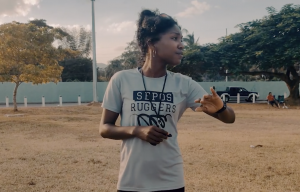 Sports can have lasting impacts on kids, not only keeping them physically fit and active, but also around life skills.

“The values and life skills that children learn when playing rugby can be transferred to their lives off the pitch,” said Erin Kennedy, RAN Regional Development Manager.

“The core values of rugby are respect, discipline, solidarity, integrity, and passion – all things that contribute positively to things like school, work, and at home. The children who start rugby earlier are going to carry those values and skills with them throughout their lives, making them better contributing members of society,” she added.

As stated on their website, TTRFU’s critical success goals are;  To strengthen the development of rugby at school, age grade and community level; To establish a talent identification and an elite players program in the form of a National Academy; To promote the game to new and wider audiences and implement policies which will maximize the commercial value of the game.

High school can be an ideal time to introduce rugby to athletes, especially girls.

“By introducing rugby into a school environment, it allows girls to learn some of the basics and build success. These are the catalysts for girls joining a community program outside of school. It also gives them a safe place to try something new, which are keys to increasing the number of girls playing,” added Kennedy. 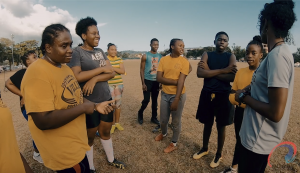 World Rugby and the global game has seen a monumental shift towards the growth and development of the women’s game, and many member unions around the world have seen a spike in female participants.

In T&T’s case, their growth is not simply exciting because it’s happening, more because of how.

“In many unions the pathway for women in the game tends to be narrow and short – you learn to play, you play competitively, you stop playing. In T&T, women have been involved in all aspects of the game for a long time, and the pathway keeps getting longer and broader,” added RAN Regional Training Manager Scott Harland.

In recent years, the results have been seen in the numbers and quality of women in all roles, including players, coaches, referees, leaders and volunteers throughout the union.

“A young girl playing rugby in T&T can now see role models for the many directions her life in rugby might take, which is vital to keeping her in the game,” added Harland. “I expect T&T to keep impressing – not just in growth, but also with the heights women in rugby rise to,” he added. 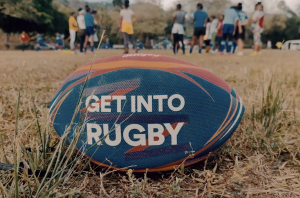 T&T Get Into Rugby