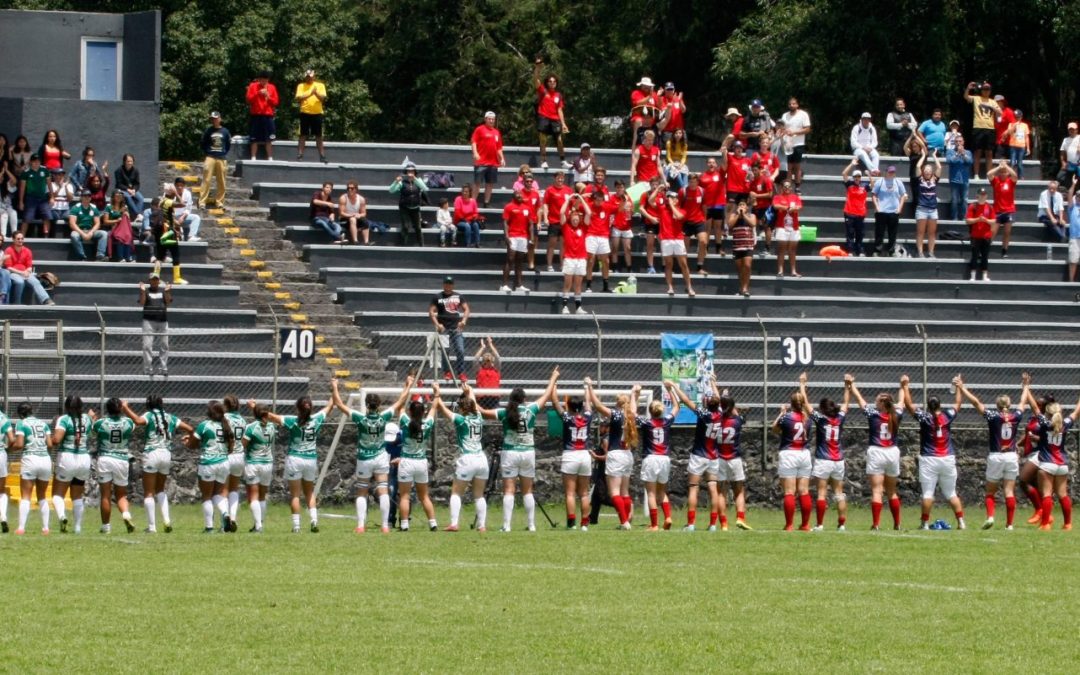 Rugby has nearly 800 million followers globally, while more than 338 million considering themselves fans, with India, China and the USA alone constituting almost 33 per cent, according to the largest-ever market research into fan trends and perceptions conducted by World Rugby.

Published as the Rugby World Cup 2019 trophy tour visits India where there are 25.7 million fans of rugby, the research undertaken by Nielsen Sports paints a picture of a vibrant, growing sport that is increasingly broadening its global appeal.

And with the stars of sevens having shone brightly at Rugby World Cup Sevens 2018 in San Francisco, the research also shows that emerging market fan growth has been driven by the impact and accessibility of the shorter form of the game, including rugby sevens, whose Olympic Games debut at Rio 2016 delivered a 30 million increase in fans globally.

Sevens is also a format that World Rugby successfully employs to convert new fans in the digital space, with its high-action, short, easy-to-understand, made for social media format resonating with younger casual sports fans in particular.

Other research highlights include:

The research reflects World Rugby’s strategic plan to ensure that the sport grows by attracting new audiences, whilst remaining relevant to existing fans by providing invaluable qualitative and quantitative data to shape fan-engagement strategies and benchmark performance via growth and perception trends.

World Rugby Chief Executive Officer Brett Gosper said: “World Rugby is committed to ensuring a thriving, growing, inclusive game that is accessible to all and this research, which demonstrates significant fan-growth, reflects a sport is effective in attracting a new, younger audience in non-traditional rugby nations, despite huge competition for eyeballs and attention.

“The research also demonstrates that rugby has significant growth potential in both traditional and non-traditional markets and is increasingly attracting a younger audience. We will use the insight to guide our decision-making and approach to growing fans and participants in rugby globally.

The main motivators for sports fans who are not currently interested in rugby to become fans include making it an easier sport to understand and access to international matches. These are areas that World Rugby and its unions continually review and address through the federation’s Council and Executive Committee.