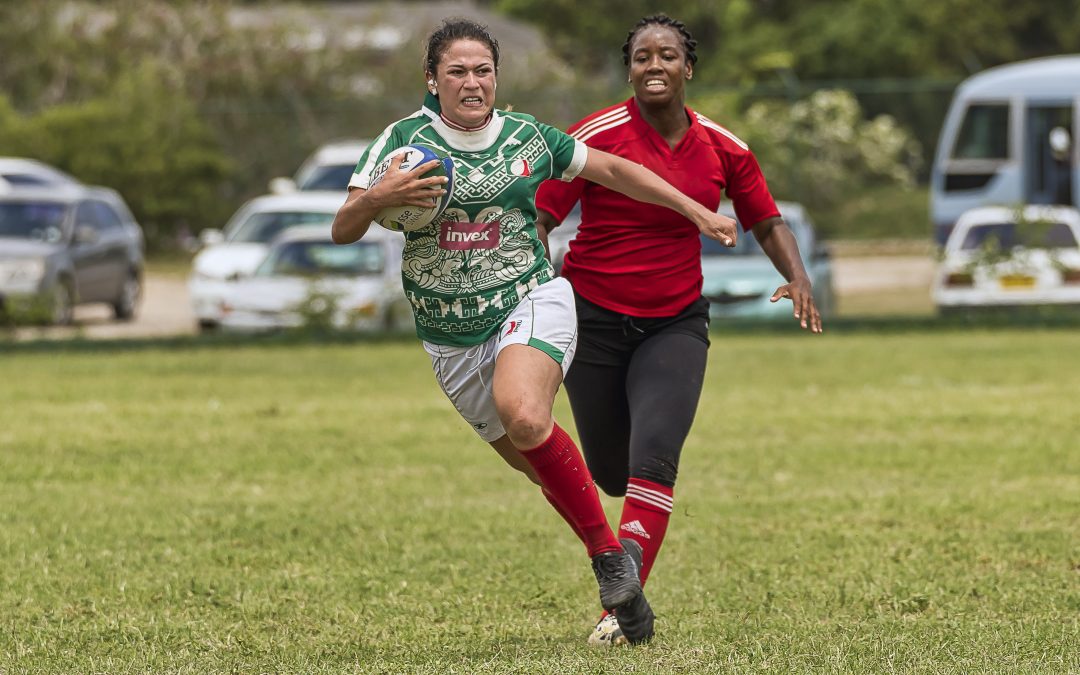 Rugby Americas North (RAN) hopes the success of its inaugural Women’s Online Forum can aid the development of the female game within the region’s smaller unions.

RAN had originally planned to hold a physical forum this month, which would have been focused on women in leadership and those who have the potential to become leaders in the near future.

However, the ongoing COVID-19 pandemic meant that those plans had to be shelved. Instead, the governing body held the Women’s Online Forum, which had a much broader remit.

In total, 268 people from 30 countries — 17 of which were outside the RAN region — registered for the forum, while guest speakers included World Rugby Council member Cristina Flores and former Colombia Women’s Sevens captain Alejandra Betancur. The four webinars were watched by 450 attendees combined.

“We’re very unique in our region because we have two big powerhouses, USA and Canada, who have been pretty far advanced in their women’s development.

“And it’s been really nice to bring that together with the rest of the region so that we can help our smaller unions in their women’s development.

“So, I think it’s just been really informative for us as a regional association to say that we have all this great information that we can put out there and it can really benefit not just our larger unions, but even our smaller unions.

“So, I think we’ll continue to do stuff like this, especially around the women’s game. And I’m hoping that an offshoot from that is going to be our smaller unions are going to start putting some of this information into practice and we’re going to see some greater development across the entire region, not just within our larger unions.”

Kennedy was also delighted with the demographics of those who took part in the online forum. Of the 268 registered participants, 35 per cent were aged between 30-39, while the next most represented age category was 18-29.

That means that 60 per cent of participants were aged between 18-39, a lower age range than RAN would have expected.

“It was actually skewed a little bit younger than I was anticipating,” Kennedy admitted. “I was happy to see that as well.”

RAN sent out feedback forms to registered participants on Thursday, as it attempts to learn from the inaugural online forum. Question and answer sessions during each webinar, meanwhile, provided organisers with an almost instant, and positive, reaction.

And Kennedy, who would be in favour of more interaction with attendees moving forward, believes the online forum could prove an invaluable tool as RAN tries to spread its work throughout the region.

“I think it’s kind of proven to us that we need to do more stuff like this,” she said. “Especially being that we’re such a large region, trying to get around to deliver this kind of content in person is almost impossible.

“So, it really enabled us to get this information to a wider net of people, which I think is something that we should always strive to do.”