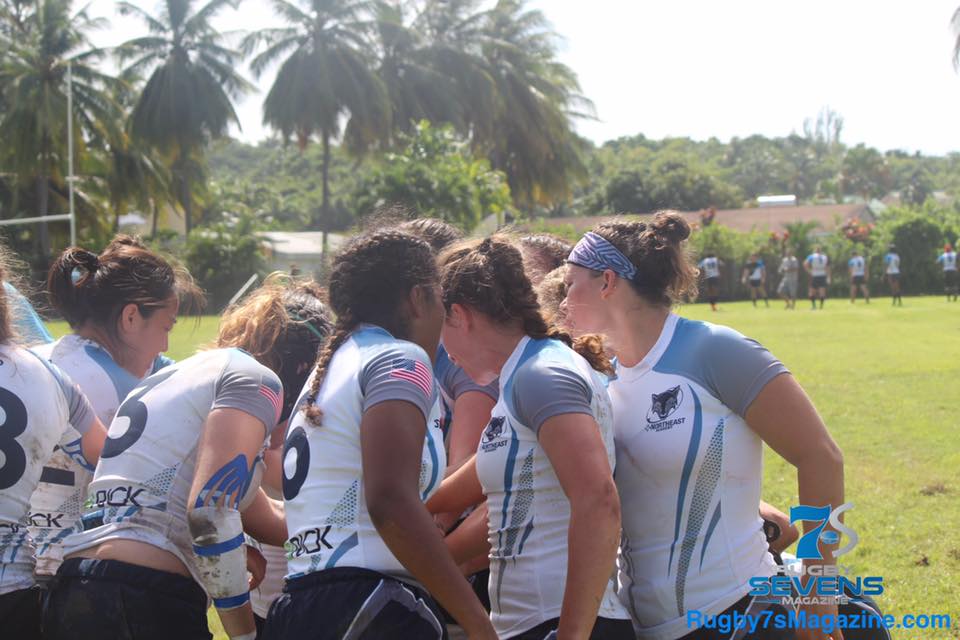 It’s almost #sevenseason and we wanted to highlight one of the great programs in the Rugby Americas North region. Northeast Academy are not only developing athletes at the highest level, but are focusing on equity for both their men’s and women’s programs. Catch them on the sevens circuit this year!

Founded in 2013 by Sean Horan and Steve Lewis, the Northeast Academy was originally envisaged as an elite Mens 7’s program and designated by USA Rugby as its initial Olympic Development Academy (ODA). Its mission was to providing playing opportunities for athletes between the club and international levels, as part of the pathway to national team selection, and indeed the Northeast ODA enjoyed much early success.

By 2015, Horan felt strongly that the same opportunities should be afforded female athletes and that a Womens side should also be added to the program. Since then the Northeast have always sent both a Mens and Womens team to every tournament in which they compete.

Recognizable players from the Northeast Academy include dual 15’s and 7’s caps Tess Feury and Nicole Heavirland, as well as 7’s cap Sarah Buonopane. The Academy’s commitment to the Womens program include the rotation of coaches such as Steve Lewis, Rys Chadwick and Academy Director John McGeachy between both Mens and Womens programs.

Next stops for the Academy Womens program are the inaugural Lupus Intus tournament in Dartmouth on Labor Day, followed by regular appearances at the New York 7s Tournament, the Rugby Barbados World 7s – RBW7s and the USA Sevens Las Vegas Invitational.

Support for the Academy comes from both the Empire and New England geographic Unions as well as Tradeview Forex and kit manufacturer Samurai Sportswear.