Hadleigh Tucker and Team Bermuda set sights on the Bahamas 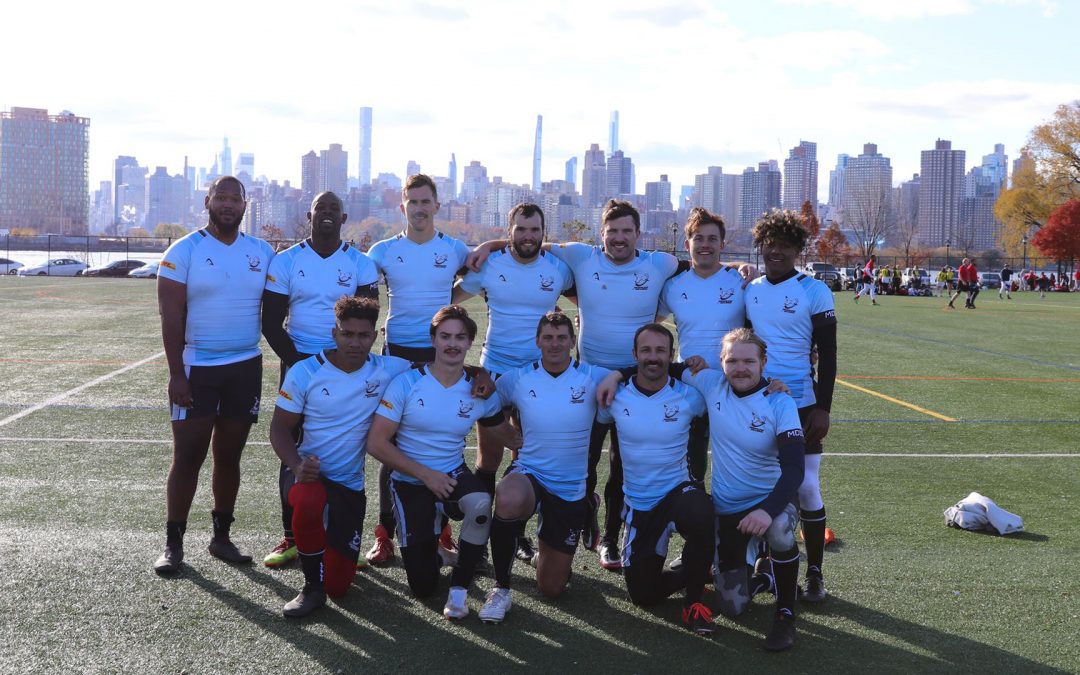 The countdown is on to the highly-anticipated 2022 RAN Sevens Qualifiers in Nassau Bahamas this weekend which will see many of our regional teams making their return to international play.

The two-day event across 23-24 April doubles as a Qualifier for both the 2022 Commonwealth Games in England and the Rugby World Cup Sevens 2022 in Cape Town, South Africa, and with nearly all teams officially announced, the competition is going to be fierce!

Team Bermuda will come up against Belize, the Dominican Republic, and Barbados in Pool D in the upcoming tournament and 24-year-old Hadleigh Tucker will finally be making his debut with the national team after a string of injuries had previously left him sidelined and unable to play. 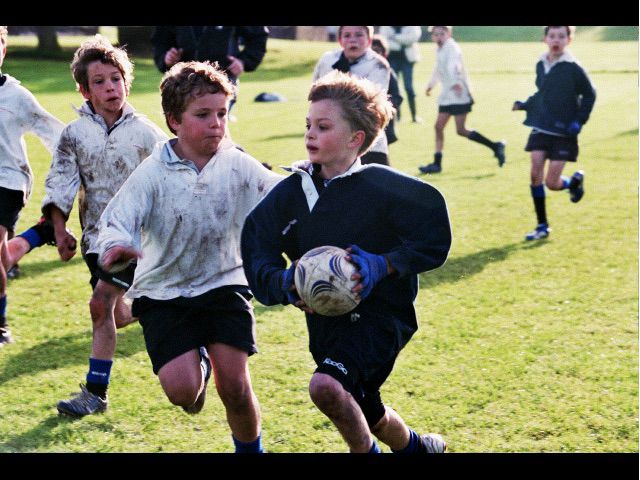 “My dad played rugby and was a huge rugby fan,” he says. “He really wanted me and my brother to play so he got me involved in the game at a young age. Playing and training with the local club became a big part of my childhood.”

Hadleigh says his school also had rugby as a core sport so he was able to play there too, until he headed off to boarding school at 13-years-old.

“Fortunately, I went to a boarding school that had a pretty good rugby pedigree as well, so I was again lucky to be surrounded by opportunities to play rugby,” he says. “Then, once I graduated, I went to study at the University of Arizona for a year and a half where I was recruited to play rugby there too.”

Tucker says he loved the Arizona experience however his rugby career was cut short when he decided to leave the University and go to culinary school instead. He did not pick up the sport again seriously until he returned to Bermuda where his mother, a Bermudian, lives.

“At the end of 2019, I decided to go travelling,” he says. “When I got back to London, my mother called me and said that with COVID-19 emerging, if I wanted to come back to Bermuda for the summer I should get on a flight as they were going to start cancelling flights and I would not be able to get back.”

With that, Hadleigh says he got on an emergency flight to Bermuda with no intention of remaining on the island, however with the development of the COVID-19 global pandemic, he ended up staying.

“Although a lot of people were frustrated and feeling stuck on the island, a positive was that because we had so many Bermudians back on the island, it actually reinvigorated our rugby program,” he says. “We all kind of came together and started training, and the rugby culture in Bermuda is fantastic. It has continued to gather momentum, and here we are today – I’m super excited to be playing with the team in the Bahamas, it is a real accomplishment for everyone.” 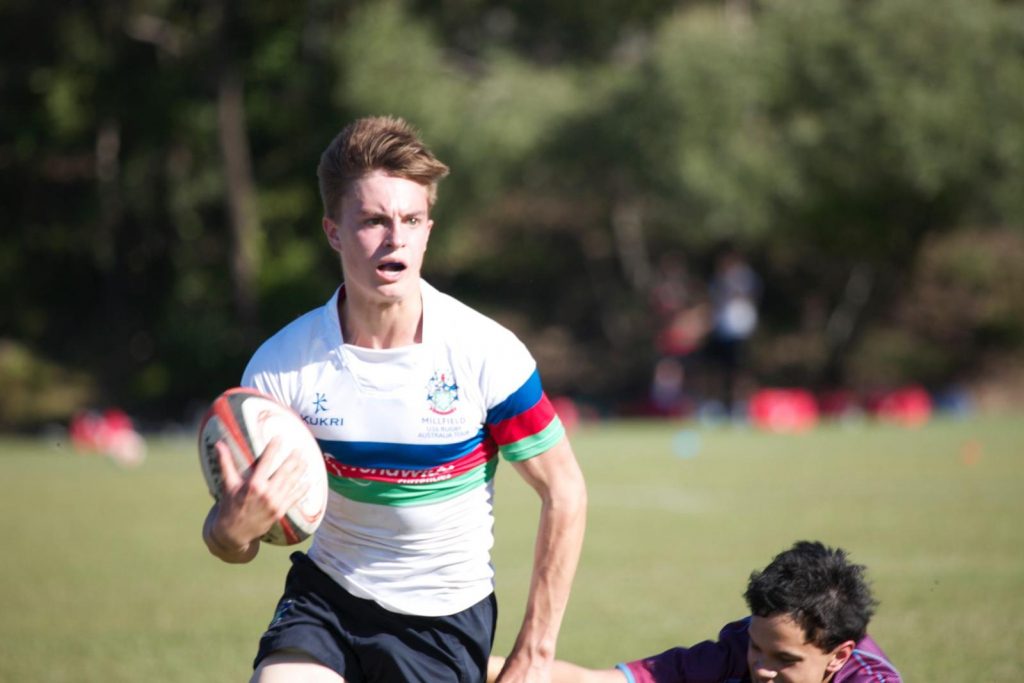 Coming back from injury …

Playing in the Bahamas this coming weekend will be extra special for Tucker, as reoccurring hamstring and ankle injuries had kept him sidelined from making his international debut – until now.

“I have injured both of my hamstrings, and my right and left ankle, on numerous occasions,” he says. “They are not uncommon injuries, but it is still a struggle because rugby is played at such explosive speed, and the way I run and step means I heavily rely on my ankles.”

Hadleigh says that while these injuries have presented him with some confidence challenges, they have also helped him to develop a healthier mindset when it comes to respecting his body.

“After being injured, I was so afraid that I would not be able to play the same game as I always had, so I really had to take a look at how I take care of my body, especially my legs,” he says. “I have definitely had an attitude change – I had tried to dive straight into playing after taking a break from the sport and my body was just not having it, resulting in injuries. I have had to learn that I can’t just jump into the deep end all the time, even if I feel like I want to. I have a newfound respect for my body.”

Tucker says his rehabilitation journey has been very successful, thanks to his ‘amazing’ Physiotherapist in Bermuda.

“She has changed my process of rehab and has been so thorough in order to help me to make this comeback,” he says. “I can’t thank her enough – I feel I am in a much better position because of the way I have dealt with taking care of my legs with her guidance. Despite the setbacks, I am in good health now and I am ready to take on RAN!” 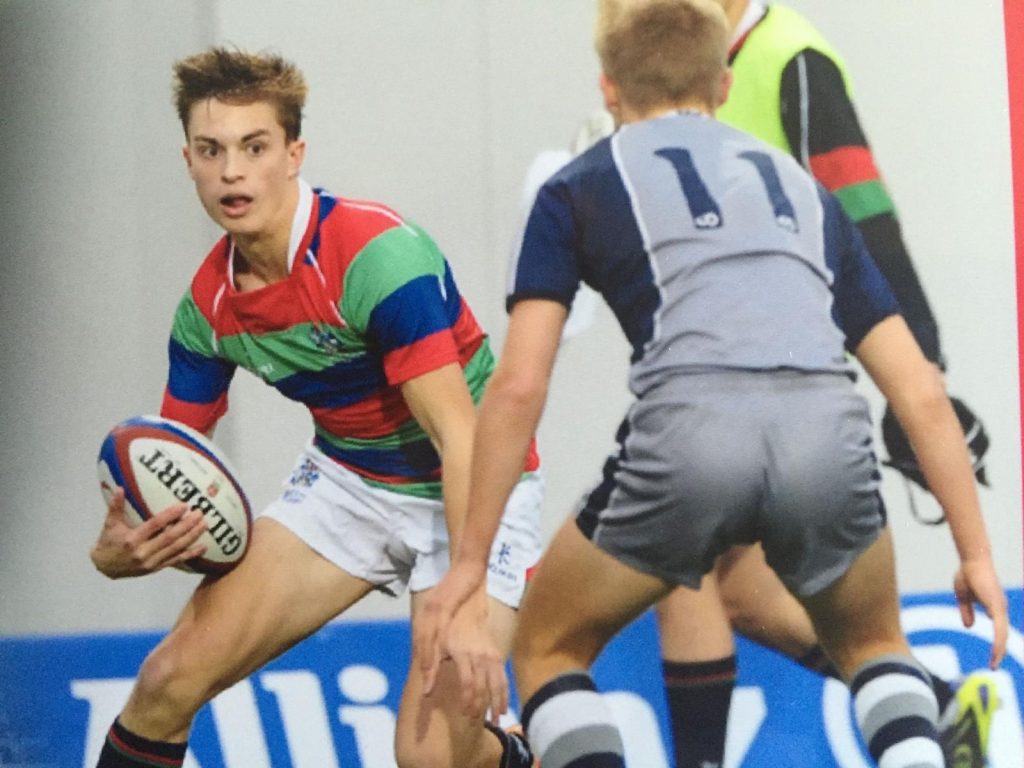 As his first official international tournament representing Bermuda, the RAN Sevens Qualifiers in Nassau is a career milestone for Hadleigh.

“I am looking forward to getting out there and playing my hardest in my first game for Bermuda,” he says. “I want to score some points and win some games.”

In terms of preparation, Hadleigh says team Bermuda have been training intensively for the upcoming tournament.

“Personally, because of my injuries, I have had to be more structured in my training,” he says. “I have fallen into the trap before of killing it at the gym and overdoing it, but I am being much more sensible this time around.”

Tucker says he thinks Bermuda’s toughest opponents this weekend will be Canada, Jamaica, and Barbados.

“It may be cliché, but I also think we will be our toughest opponent,” he says. “We have worked really hard and I think we have the capability to take it all the way at RAN – we have the potential to do great things if we just focus and believe in ourselves.”

And, Hadleigh and the team have their sights set on a top result in Nassau.

“This tournament means a lot to everyone on the team,” he says. “A lot of people wanted to get to the Bahamas, so the selection process has been really difficult. For those of us who did make the team, we are very grateful and will make sure we are in peak form to do our best with all guns firing – we’re aiming to qualify.”

All the tournament action will be streamed live on RAN’s website, with highlights, scores, interviews, and other content provided on RAN’s official social media pages – stay tuned! 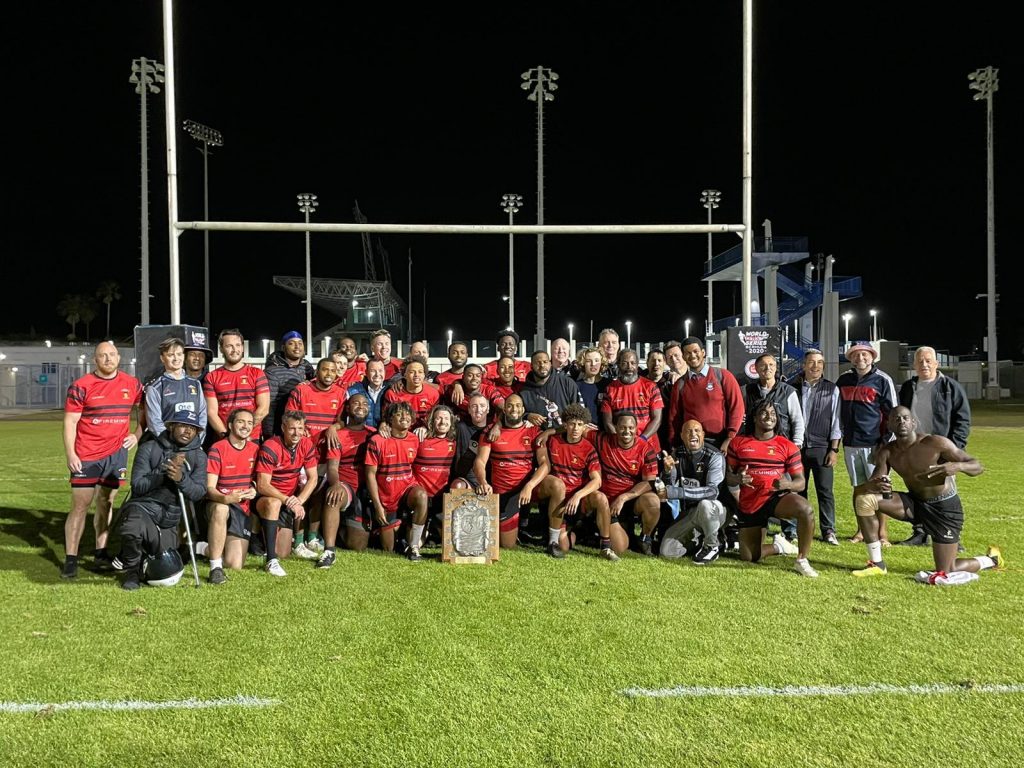