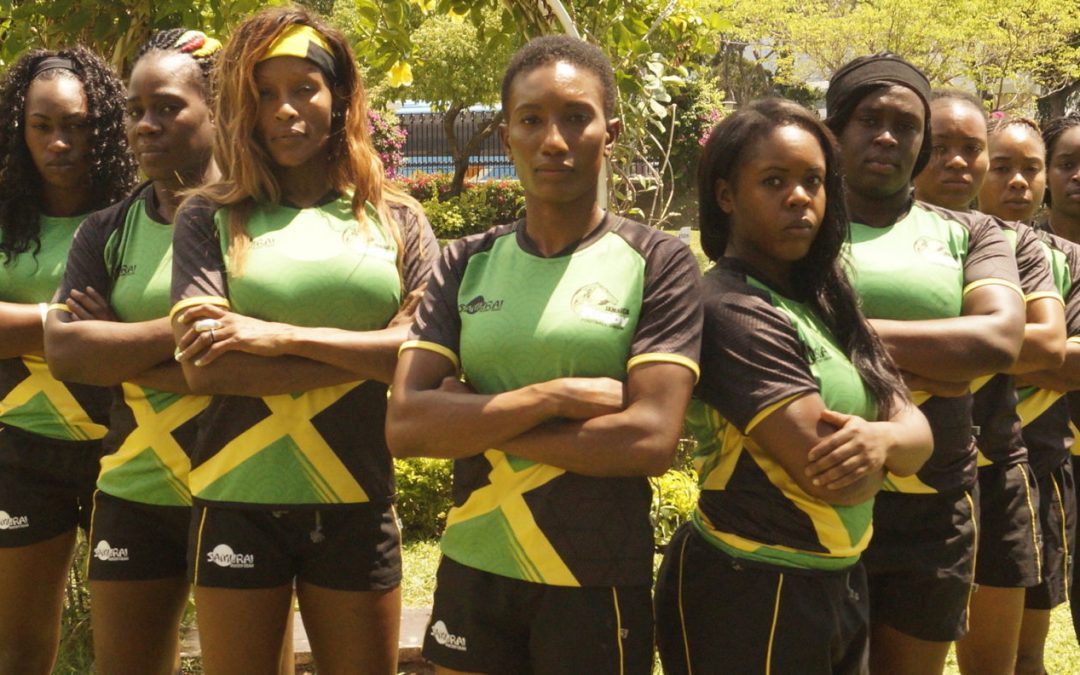 Hong Kong Sevens, widely regarded as the ‘best tournament on the circuit’ by fans and players alike, kicked off yesterday with a total of 42 teams competing over four days. From the Rugby Americas North region Guyana Men’s Sevens and Jamaica Men’s and Women’s Sevens are two of 24 teams participating in the qualifying tournament. Qualifier champions from the men’s and women’s tournaments will earning a spot in the World Rugby Sevens Series. Hong Kong also serves as the seventh stop on the Series for the eighteen teams competing at the top level, including RAN teams Rugby Canada and USA.

Arriving from an intense weeklong training camp in New York, Guyana landed in Hong Kong Monday to prepare for their third appearance at Hong Kong Sevens. Guyana Men’s Sevens made their first appearance at the tournament in 2012 but only managed to win one match versus China. The team once again competed in 2015 but went winless.

This year, Guyana looks to build upon the success they found at the 2016 RAN Sevens where they finished second to Canada. The team is feeling confident after warm-up matches versus fellow competitors Uganda and Tonga, and wins in pool play will show marked improvement for the union.

“The main focus right now is to ensure the nation and the Caribbean are well represented through Jamaica and Guyana,” said Guyana Union President, Peter Green. “Wins against higher ranked teams will surely serve as an inspiration and endorsement that the efforts of RAN towards high-level exposure for the lower tier nations are bearing fruition and justified.”

Jamaica is also looking to make the union and the region proud. With both the men’s and women’s sides competing, the teams are looking to capitalize on the spotlight to grow the game at home.

The Jamaica women debuted on Thursday in a competitive Pool A. Though the Lady Crocs went winless in the tournament and were unable to score versus Japan and China, they showed improvement by putting points on the board in the last match versus the Netherlands.

The Jamaica Men’s Sevens squad last featured in the qualifying tournament back in 2013. This year Jamaica have been drawn in Group E alongside Germany, Uganda and Tonga and are looking for their first win in the competition to improve upon their 2013 showing.

Later we hit the pitch for a practice match with France. Stay updated with our team's activities on this and our other pages.#jamaica_rugby pic.twitter.com/xn8qGJXUy2

For all three teams competing in the qualifier this weekend an appearance in Hong Kong represents a chance to demonstrate improvement and equally important an opportunity to inspire youth back home to take up rugby and grow the grassroots game.

The USA and Canada sit fifth and tenth respectively in Series standings and competition in the 40,000 seat Hong Kong Stadium kicks off on Friday, April 7th. Squads, game times and scores appear below. Fans can find viewing information by region here.