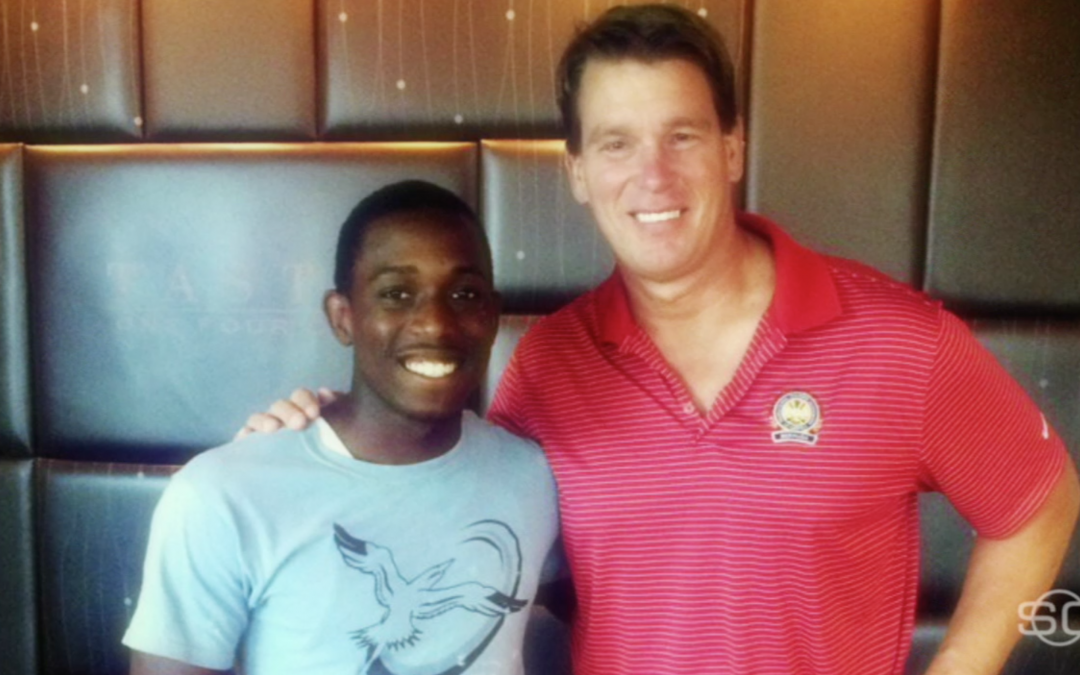 John Charles Layfield, better known by his ring name John “Bradshaw” Layfield, or JBL, is a former professional WWE wrestler from Texas who retired to Bermuda. Six years ago he helped found Beyond Rugby Bermuda, which has grown to become a hugely successful program. The program works with youth at two schools in Bermuda, Cedarbridge High School & Dellwood Middle School, using core values of rugby help develop young people and ensure a commitment to education and graduation.

“We’ve had really good success,” says Layfield. “Mainly because we’ve had an incredible team of volunteers and coaches.”

Layfield drew on his love of sport and his desire to lift children out of gang culture around the island. When he was introduced to rugby he saw the potential.

“You just need some green grass, a ball and some kids who want to run into each other really hard,” he says.

Layfield is also currently part of the broadcast team on SmackDown and pay-per-view events. He is a regular panelist on the Saturday morning Fox News show Bulls & Bears. On Wednesday’s, however, he mows the lawn at the rugby field he helped build.

“I don’t know what I’ve done in the previous 50 years of my life, but nothing compares to what I am doing now.”

Find out more about Beyond Rugby Bermuda on their Facebook page.

Beyond the Field also produced a short video about the program: