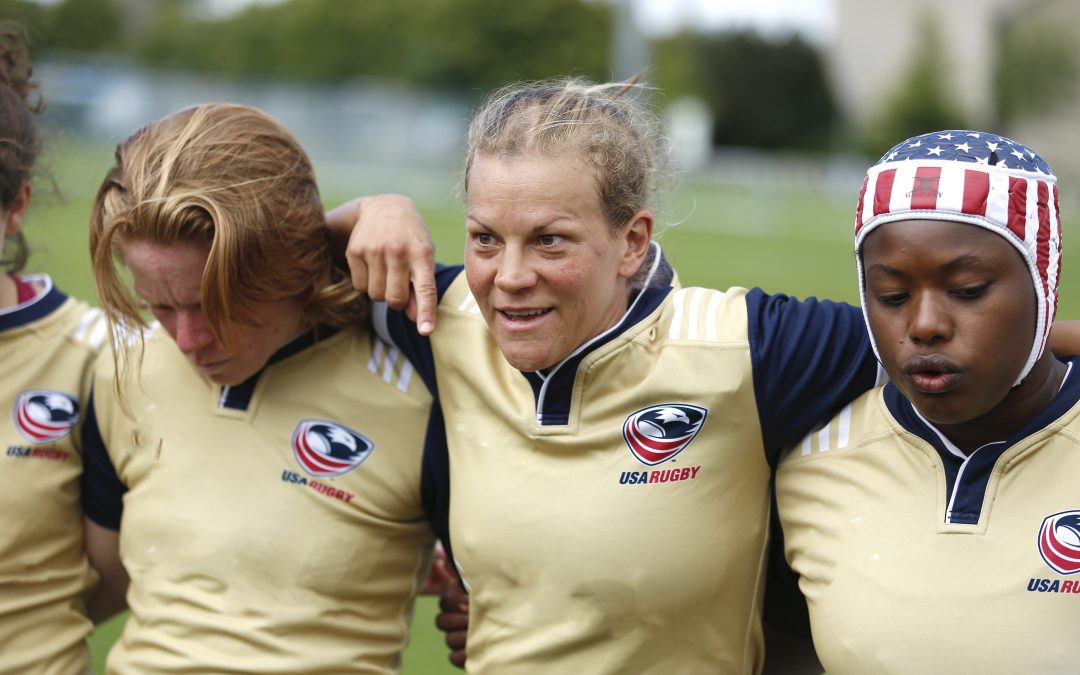 The three-day collaborative workshop was part of a continued investment from World Rugby in the Americas to build capacity of high-performance staff, through domestic coach and strength & conditioning staff development.

Braaten started playing rugby during her freshman year at Marquette University while also serving as a member of the practice squad on the basketball team. She was selected for the U19 England tour in 2004 and the U23 New Zealand Tour in 2007. Hailing from Lauderdale, Minnesota, Braaten is a 2007 graduate of Marquette University where she earned a Bachelor of Science degree in exercise science and is an NSCA-CSCS Certified Strength and Conditioning Specialist.

Braaten is currently a member of the USA Rugby High Performance Team and is the Assistant Coach for the Harvard University Women’s Rugby Team, which last season won its first NIRA National Championship as a varsity program with an 18-7 win over Army West Point.

Braaten won 15 caps for here country and has represented the United States at two 15s world cups (2014, 2017) and internationally in Sevens. She retired from international rugby in September 2018.