Format, teams and title sponsor announced for 2019 RAN Sevens, a qualification event for the Games of the XXXII Olympiad Tokyo 2020 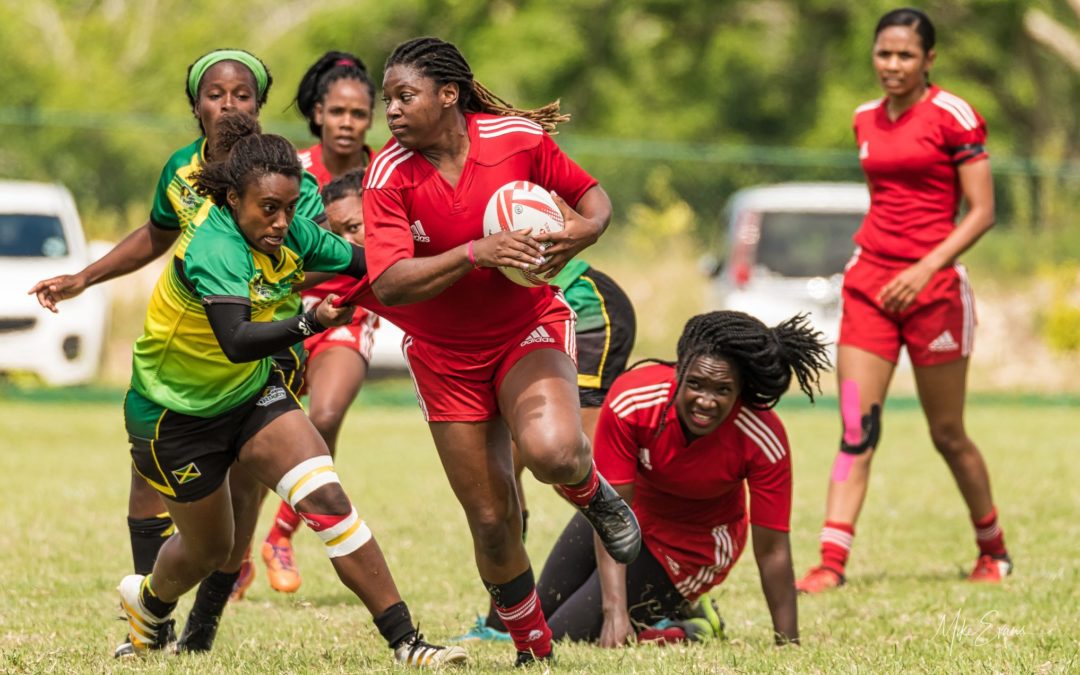 With just under two months to go until the 2018 Rugby Americas North Sevens lands in George Town, Cayman Islands, tournament organizers welcome RF Group as this year’s title sponsor, as well as announce 14 international men’s and women’s teams to take part in the annual competition.

The tournament serves as a regional qualification event for the Games of the XXXII Olympiad Tokyo 2020 to take place July 24th through August 9th, 2020 in Tokyo, Japan with the top men’s and women’s team securing their place at this event.

As with the Rio 2016 Summer Olympics, the top four teams in the men’s and women’s HSBC World Rugby Sevens Series 2019 will confirm their places in Tokyo and an additional six teams will qualify through regional association tournaments.

This year’s July 6th and 7th tournament will be at the Truman Bodden Sports Complex, a 3,000 seat stadium that is no stranger to international events. With two grandstands and a newly constructed track, the facility has played host to Deloitte Sevens which brought in the likes of British Army, Red Rock Fiji, and Samurai teams, as well as played host to the Cayman Invitational Track event, CONCACAF Football, and CARIFTA Games.

Cayman Rugby Football Union is planning to entertain and delight fans of all ages with a youth activation activity as well as Maples Group Junior exhibition games. Heineken has also stepped up to provide hospitality services for fans and corporate stakeholders. As title sponsor, RF Group has been granted exclusive naming rights to this year’s competition.

“Cayman Rugby is pleased and proud to host the 2019 RF Group RAN Sevens tournament. There is much to be played for this year and it is great that Cayman Rugby is identified as a union capable of organizing prestigious events such as this.”

This is the second year a title sponsor has been named for the tournament, highlighting the growing appeal of the sevens game globally, as well as the increasing interest in the regional competition.

“Year over year we continue to be impressed with the development of our regional teams and this tournament looks to be no different,” said RAN President, Miguel Carner. “The Cayman Rugby Football Union boasts a veteran team of tournament and event organizers and is ready to take on the responsibility of hosting such an important regional event, setting the stage for what will surely be another epic RAN Sevens.”

The 2018 RAN Sevens was last held in Barbados with Jamaica Men and Mexico Women grabbing the first place titles. All matches of the 2019 RAN Sevens tournament will be streamed live on RAN’s Youtube channel and Facebook Page. Fans can also follow updates using the hashtag #RAN7s on Facebook, Twitter, and Instagram. The event page for the tournament can be found at www.rugbyamericasnorth.com/ran7s.

The 2019 RAN Women’s Sevens schedule will be released following the last stop of the World Rugby Sevens Series on June 16th.