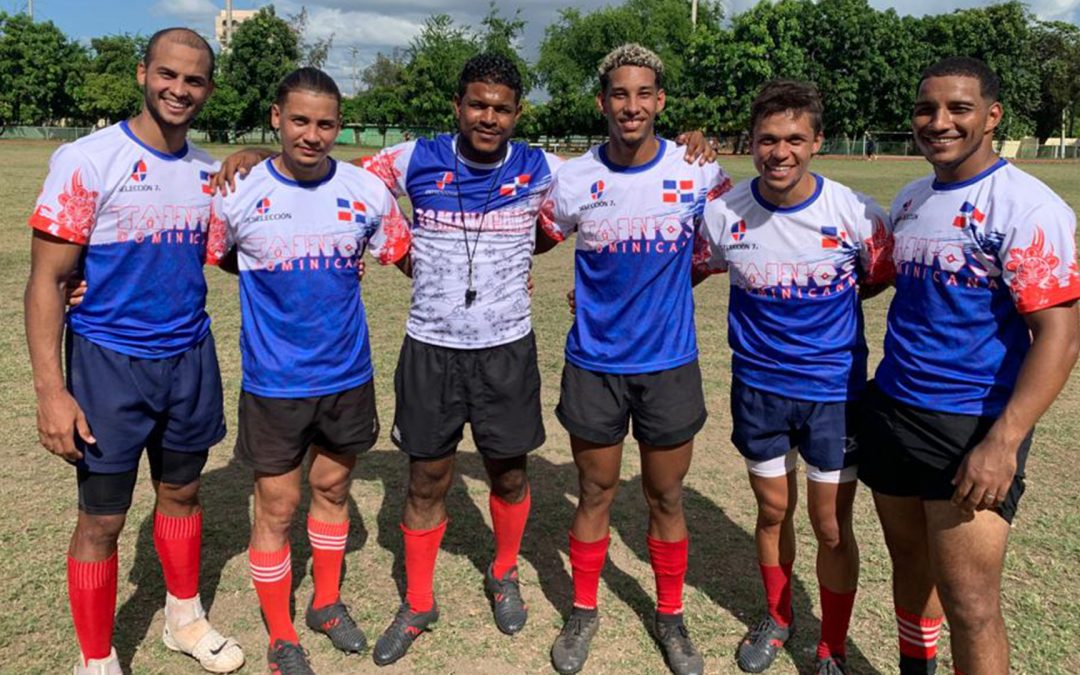 As we draw closer to the 2022 RAN Sevens Qualifiers in Nassau Bahamas, the rugby community is abuzz with excitement for what is set to be the international return to play for many in the region.

The Dominican Republic Rugby Union (DRRU), or Federación Dominican de Rugby (FEDORUGBY), is preparing to send both men’s and women’s teams to compete in the two-day event which doubles as a Qualifier for both the 2022 Commonwealth Games in England and the Rugby World Cup Sevens 2022 in Cape Town, South Africa.

It was announced earlier this month that the Dominican Republic (DR) men will face off against Belize, Bermuda, and Barbados in Pool D, while the women will take on Canada, Mexico, Jamaica, Trinidad and Tobago, and the Cayman Islands in the upcoming tournament hosted over 23-24 April – and it is sure to draw some hot competition!

RAN sat down with both the DR National team coaches, as well as the General Secretary of the Union, to find out what it means for Team Dominican Republic to be returning to international competition and to get a little insight into just what makes each team tick. 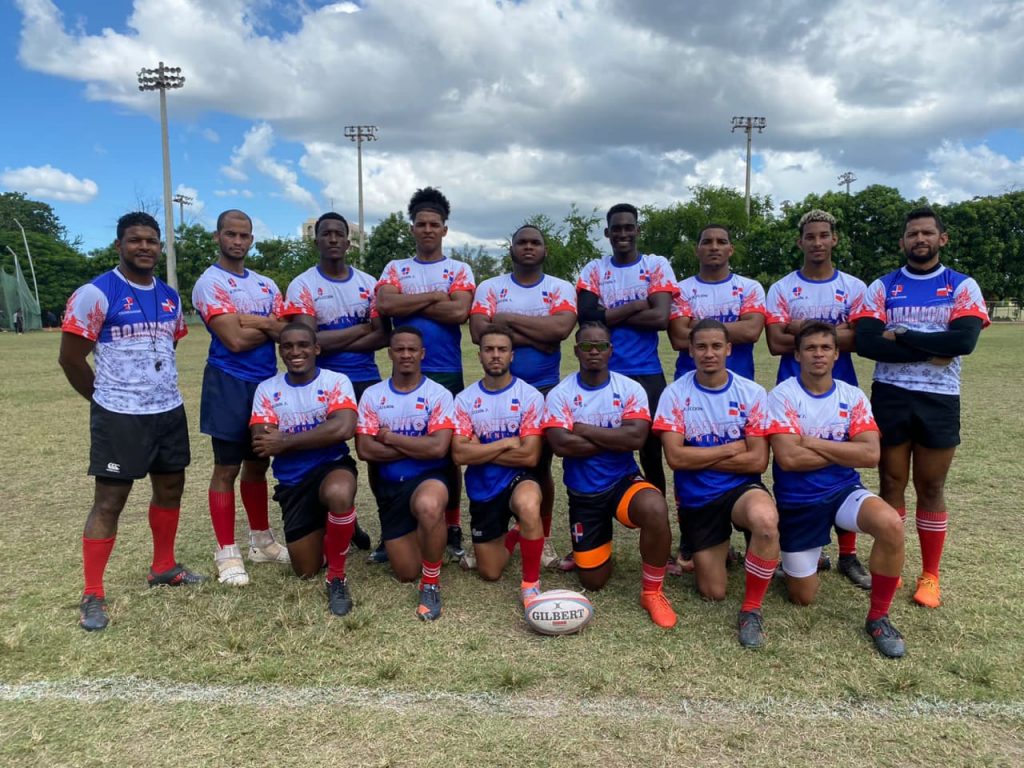 How did the Women’s National Team first begin?

The Women’s National Team has its beginnings in early 2015, with the general expansion of rugby throughout the island. This meant that the same year, we were able to go to the Cuban National Tournament and then in 2016, we had our first appearance at RAN.

What is your general training regime?

Generally, the National team meets once a week to train together.

What has been the team’s preparation for the upcoming RAN tournament in Nassau?

The preparation has been phenomenal.

The girls are very excited to reach the competition and to be able to measure their level against the other teams.

What has been the biggest challenge you have overcome in the lead up to this event?

Being able to return to an optimal physical and technical state after a long time of inactivity has been, without a doubt, the biggest challenge we have had.

What are you and the team most looking forward to about the RAN tournament?

We look forward to competing in the tournament, giving it our maximum effort, and of course to have fun.

Who do you think will be your toughest opponent?

Definitely Canada. They have a lot of international experience – they play in the best league in the world and have very good material to work with.

What do you think your chances are of qualifying?

There is always the possibility.

We are going with a young team that has a lot of enthusiasm and a strong competitive spirit.

When was the last tournament your team played?

Our last Women’s competition was the Barbados 10s in 2019. 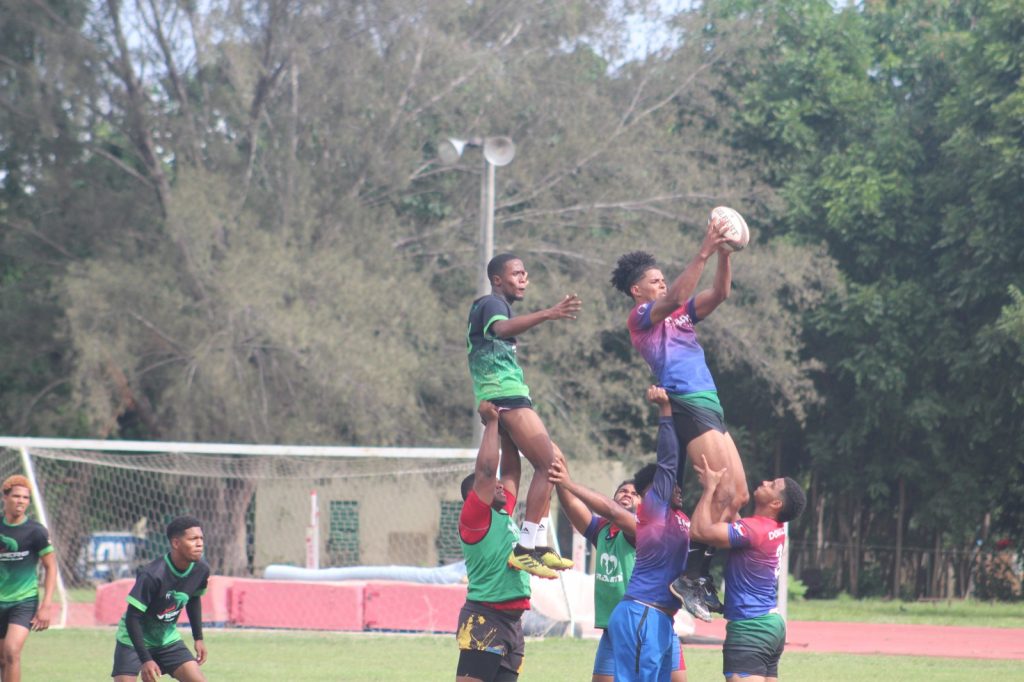 Tell us about your background as a coach …

My beginnings in rugby go back to 2004, when I started as a player for the Caribbean Rugby Club and the National Team.

In 2007, I took my first Level 1 Coaching Course taught by a Canadian instructor.

By 2011, I made my debut as the Coach of the Pirañas del Caribe Rugby Club.

From 2017, I volunteered with Coach Alexis Figueras as an Assistant to the National Team.

In 2021, FEDORUGBY appointed me as Coach of the Men’s National Team.

How did the Men’s National Team first begin?

Our National Team had its first participation in 2005 in the old RAN (NACRA) intermittently, and from 2016 we began participating consistently year after year.

What is your general training regime?

Our training begins with a short talk on a topic of collective interest to the team. Then our physical trainer starts with the general warm-ups while I prepare the program for the day.

At the end, we talk about the training session and finish with a prayer.

What has been the biggest challenge you have overcome in the lead up to this event?

I believe that our greatest challenge has been to resume training effectively and to form a solid and competitive team after the pandemic.

What are you most looking forward to about the RAN tournament?

I look forward to a highly competitive event where our players can compete against other high-level teams.

Who do you think will be your toughest opponent?

The first day I think it will be Barbados, but I would love to face Canada and see our guys give it their all on the floor!

What do you think your chances are of qualifying?

We have a great team – I think the best in many years, but I don’t like to take anything for granted.

We will play one game at a time. 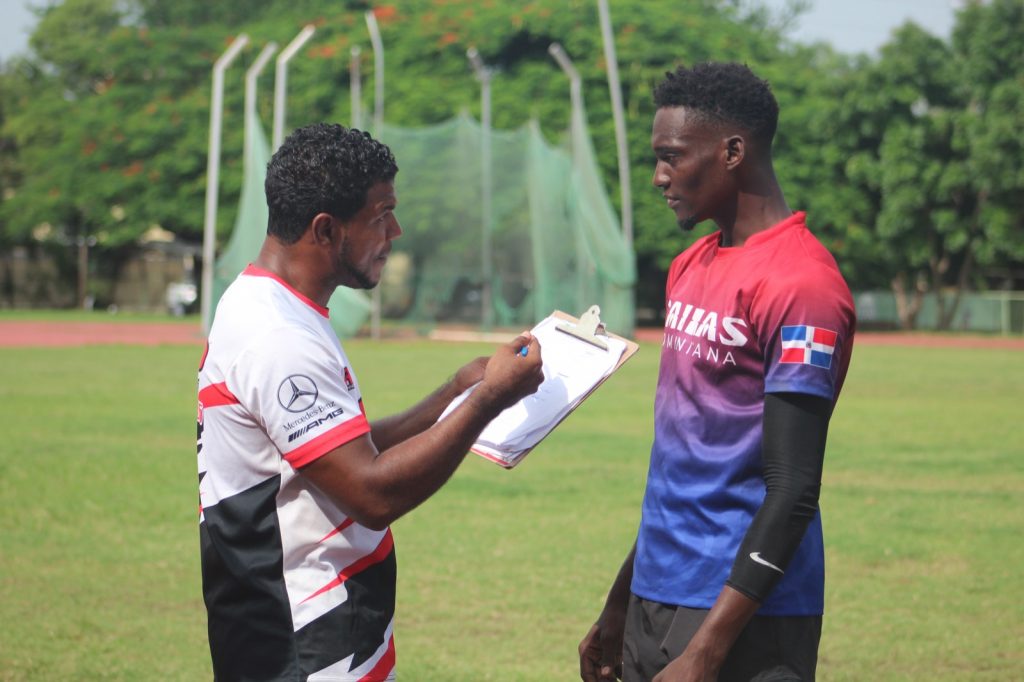 How rugby is developing in the Dominican Republic

Davide Bellini, General Secretary of FEDORUGBY, says the DR has made big strides in the development of national rugby.

“The development of rugby in the Dominican Republic has had incredible acceleration,” he says. “Starting from 2015, the local Ministry of Sport developed a policy to help develop non-traditional sports – this has really helped us to reach much higher participation rates and we now have up to 600 registered athletes.”

Moving forward, Bellini says the DR has a great deal of potential in the Sevens, particularly in the women’s sector, which he says they will focus on developing further.

“I also firmly believe that by additionally strengthening the training of our coaches and referees, we will be able to continue to have better results all around and continue the positive development of the game in the Dominican Republic.”

The return to international competition for FEDORUGBY has been delayed numerous times due to the COVID-19 pandemic, so they are looking to come out with ‘all guns blazing’ next month in the Bahamas.

“Late last year, the type of vaccine administered here in the Dominican Republic was not accepted by the Turks and Caicos Islands Ministry of Health so we had to cancel our participation in that RAN tournament at the last minute. Then for the Women’s selection, the tournament in the Cayman Islands was canceled again due to COVID,” says Bellini.

He says without a doubt, Team Dominican Republic is now ready and eager to get back on the pitch and show the region just what they are made of.

“The upcoming RAN tournament in the Bahamas will be a test of all the work put in over the last months by our hardworking coaches and players – we look forward to putting our best foot forward in Nassau.”

All the tournament action will be streamed live on RAN’s website, with highlights, scores, interviews, and other content provided on RAN’s official social media pages – stay tuned!