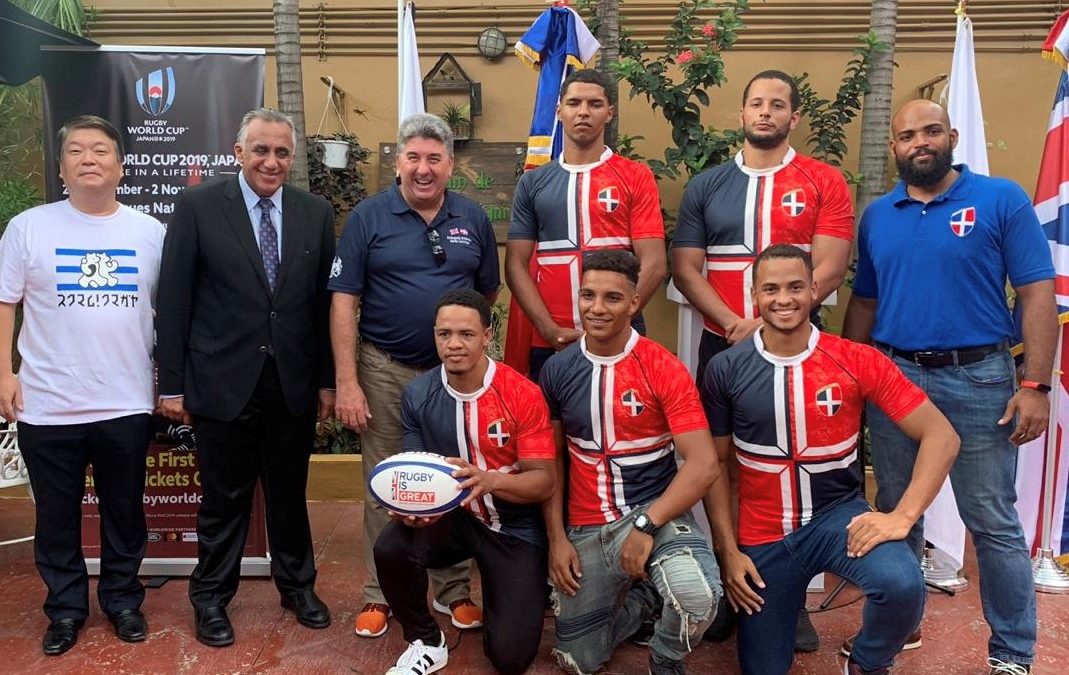 Held at Saint George School in Santo Domingo with a group of their students, the event was hosted by the Japanese Embassy in the Dominican Republic as Rugby World Cup 2019 hosts, the British Embassy Santo Domingo and the Dominican Rugby Federation (FEDO Rugby). Around 50 people attended the event, including the President of the Dominican Olympic Committee and General Manager of Rugby Americas North, Niall Brooks.

The event, which was called #JuegaRugbyDR or ‘Play Rugby Dominican Republic’, is part of a series of events that FEDO Rugby is doing to promote rugby across the country.

The students were taught the skills of the game from the Dominican national team and the public and VIPs were invited to kick a conversion in front of an audience.British Ambassador, Chris Campbell, an ex-rugby player himself, kicked the conversion successfully and spoke about how rugby is close to his heart and the core values of rugby and how it teaches teamwork and cooperation.

One of the most important outcomes from the event is that FEDO Rugby engaged Dominican authorities and showed the global importance of the sport.  As a result, on September 26ththe Dominican Republic Olympic Committee officially recognised rugby in their Olympic Sport catalogue.

This will open key funding opportunities for FEDO Rugby and it paves the way for them to continue promoting the sport locally.

“Rugby is on the rise in the Dominican Republic and that’s in large part to the excellent work that’s been done on the ground by these invested groups,” said Brooks, Rugby Americas North General Manager.

“Having recently been in D.R. and taken part in these exciting events it’s clear to see that there’s a strong love of the game throughout the country and it’s exciting to see where the sport will go once it’s recognised by their Olympic Committee,” added Brooks. 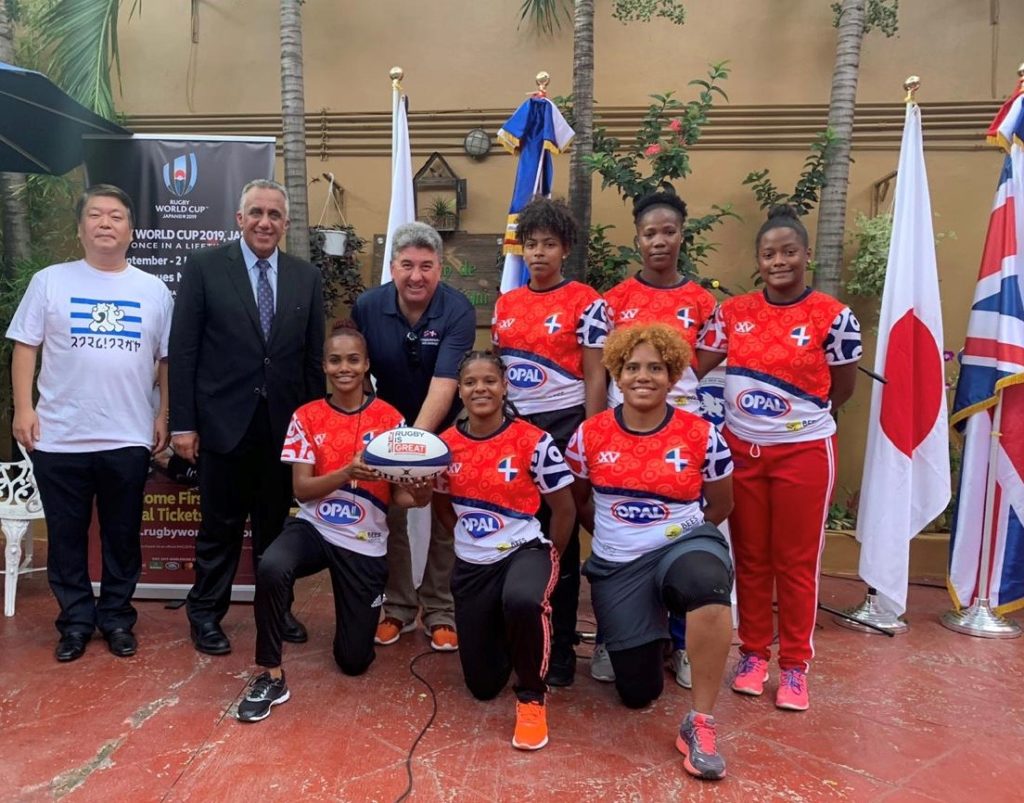