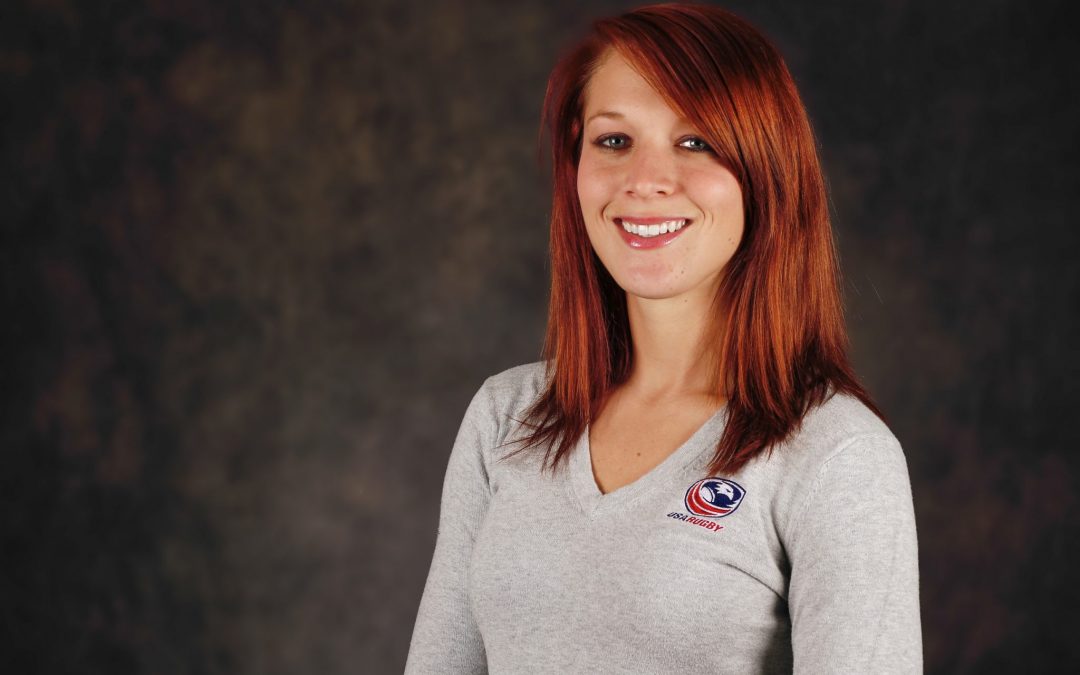 Kennedy comes to RAN with a wealth of rugby development, programming and administrative knowledge from over ten years working in rugby.

RAN Secretary George Nicholson said: “RAN is delighted to be welcoming Erin back into the fold as our Regional Development Manager. With the tremendous growth of the Get Into Rugby program in the region, which she was instrumental in starting as our previous GIR Manager, and World Rugby’s global focus on the growth of the women’s game, her appointment is timely and will hopefully see RAN continuing to be among the fastest growing Regional Associations in World Rugby.”

Kennedy grew up as a multi-sport athlete in northeast Pennsylvania, graduated from Marywood University, and attended graduate school at the University of Denver for sports and psychology. USA Rugby was Kennedy’s first job post, where she oversaw youth programs. At the time she also began to pursue playing and coaching.

Kennedy said: “I am really looking forward to joining the Rugby Americas North team and to continuing to develop rugby around our region. I’ve worked in many areas of rugby throughout our region and I know that there is a wealth of opportunity that we can take advantage of. I am excited to continue developing our strengths as individual unions and together as a region, while also helping to improve those areas where we may not be as strong. It is an incredible time to be involved in rugby development and I can only hope that I’m able to continue our way forward into the future.”

As a co-founder of Girls Rugby, Kennedy has experience building youth rugby programs from the ground up. Girls Rugby provides programming for young girls aimed at leadership development and empowerment, and in under one year in existence is has grown to serve five locations throughout the US.

Kennedy at a Girls Rugby event in Glendale, Colorado.

Kennedy will follow in the footsteps of RAN’s previous Regional Development Manager, Scott Harland, who has moved into the role of RAN Regional Training Manager. Before transitioning to a training role, Harland was working in rugby development for over a decade.

The Regional Development Manager works to guide the rugby development of RAN unions by delivering needs-based coaching, officiating, development and corporate governance programs. The RDM also oversees the Get Into Rugby Program, and serves as lead for RAN Olympic Solidarity applications and initiatives. The role relies on creating a close relationship with unions through development visits, communication, and a tailored approach to growing the game.

Kennedy added: “There are so many great things happening in our region and I am really looking forward to working with all of RAN’s member unions. I believe that our region can become a model for others around the world on how we grow and develop the game. I look forward to creating more opportunities to grow rugby in North America over the coming years.”

Kennedy will begin her work with RAN in March. She can be reached at ekennedy@rugbyamericasnorth.com.