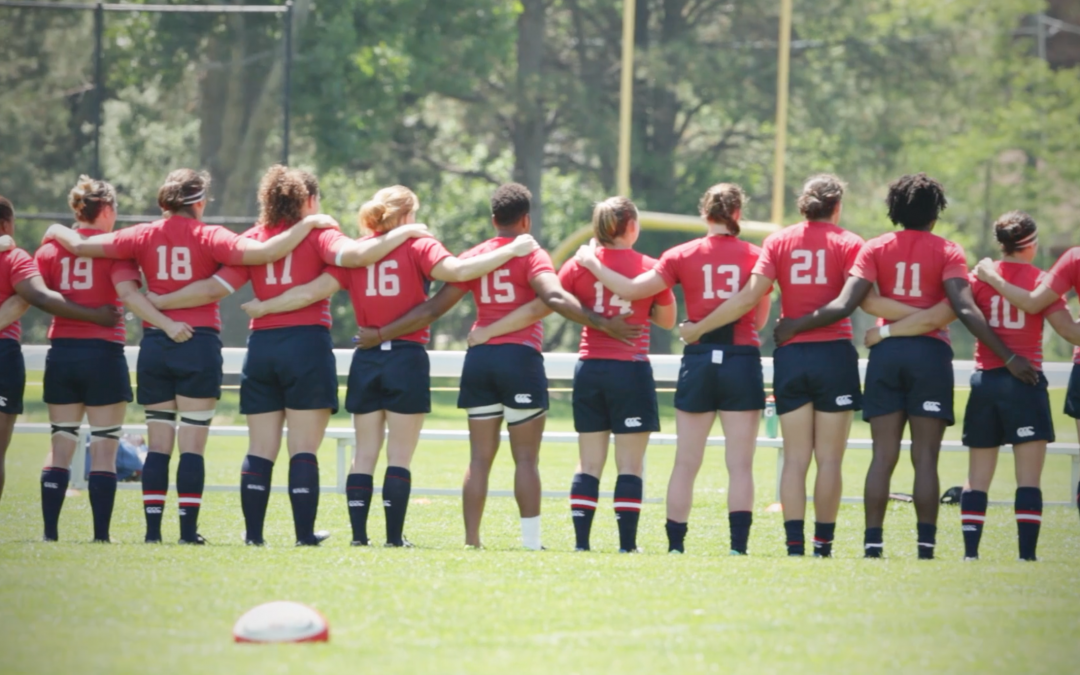 A celebration of women’s rugby comes in the form of the feature length documentary titled Elegance. Elegance
explores “the world of American women’s rugby. Following players at different levels of the game…these
resilient female athletes fight for their dreams…despite constantly being told girls shouldn’t play contact sports.”
Amanda Hibbert, director of the film and commercial photographer, began Elegance as a photo essay
designed to share unique rugby stories and to give back to the rugby community. The project later evolved into
the documentary film form that is set to be released in the coming year.

The stories told in Elegance express the camaraderie, endurance and passion of rugby and share an overall
journey of women in the sport. Hoping to appeal to different audiences, Hibbert expresses gratitude for the
non-rugby playing editors who give new light to the film’s purpose. Chance and Kelsey Saller, editors from
Catrabbit Media, bring techniques that will appeal to a wider audience beyond the current rugby loving
community.

Hibbert believes the timing of the film’s release, however delayed from its original release date, coincides well with discussions about women around the world. She believes the film speaks to equality for women in sports,
an arena not examined as frequently as politics or workers’ rights, but important nonetheless. Elegance will
add another element to the voices already speaking truths and pressing for progress.

As Hibbert and her crew head to the South by Southwest Film Festival, she hopes that Elegance will build on a deserved awareness of rugby, breaking stereotypes of women in sport along the way.