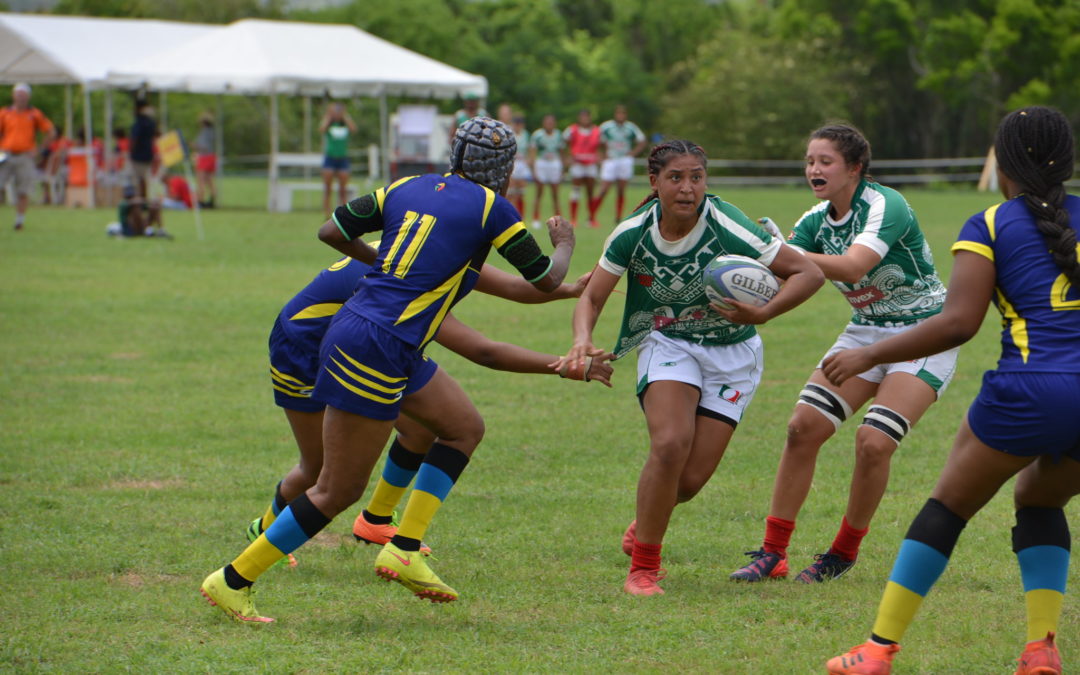 BARBADOS (July 19, 2019) – It was a busy day at Bellevue Plantation Polo Club with two fields in full swing for day two of the Men’s Under-19 competition and the opening matches of the Women’s 10s.

The Men’s Under-19 competition got underway with the final pool round where USA South and Mexico continued their stellar form in finishing the group stages undefeated. Mexico rolled through their cup semi-final with a 17 – 0 victory over Bermuda, while USA South had a much more difficult match as they overcame Trinidad & Tobago 18 – 5, with 10 of their points scored in the last five minutes.

For the fifth consecutive year USA South will meet Mexico on Sunday in the gold medal match, while Bermuda will take on Trinidad & Tobago for bronze.

The Women’s 10s tournament kicked off on the second field with each of the eight teams playing three matches in their pool. USA South was the only team to finish the competition with a perfect 3 – 0 record to top pool A. In pool B, Mexico and Jamaica both won their two opening matches before a hugely exciting contest between the two nations ended in a 12 – 12 draw.

Tomorrow will be knockout style with each of the teams advancing to the quarterfinals.

All of the action on Saturday & Sunday can be seen live on Rugby Americas North’s Facebook & Youtube pages starting at 10am local time on both days. 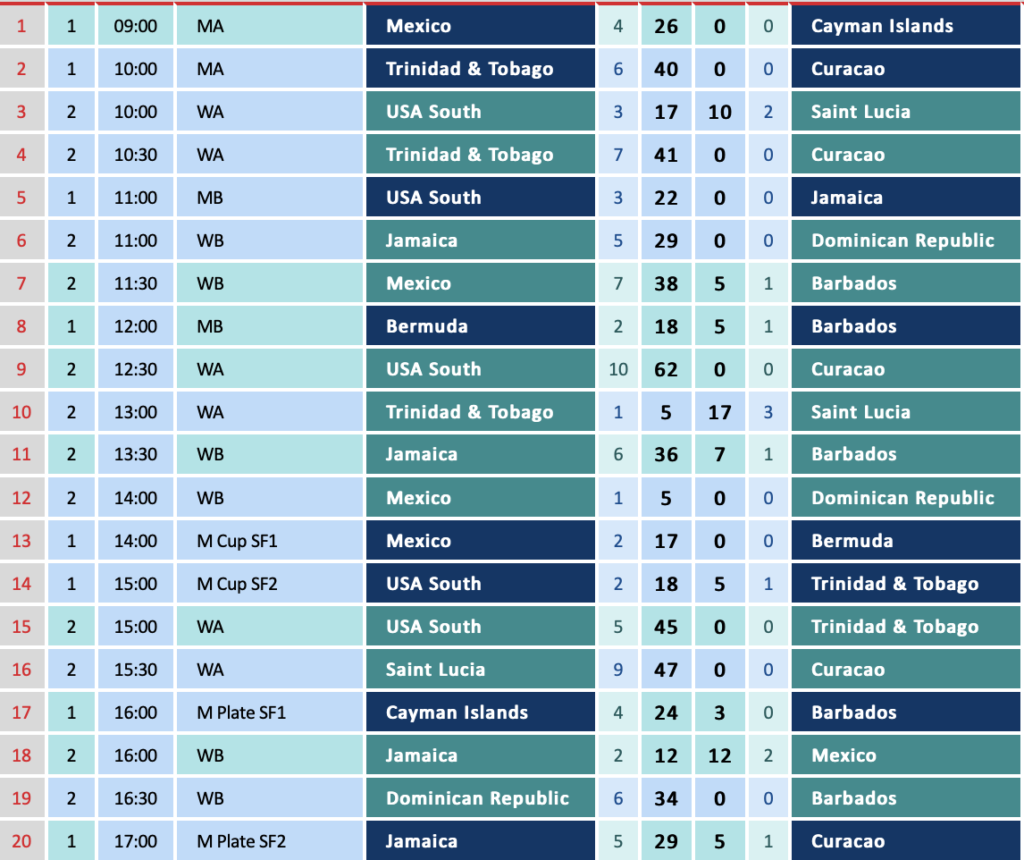 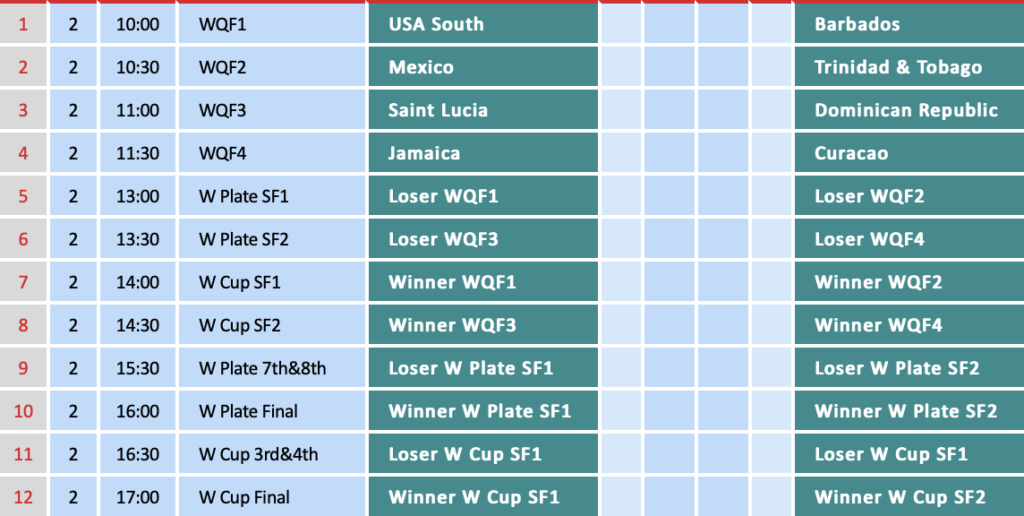