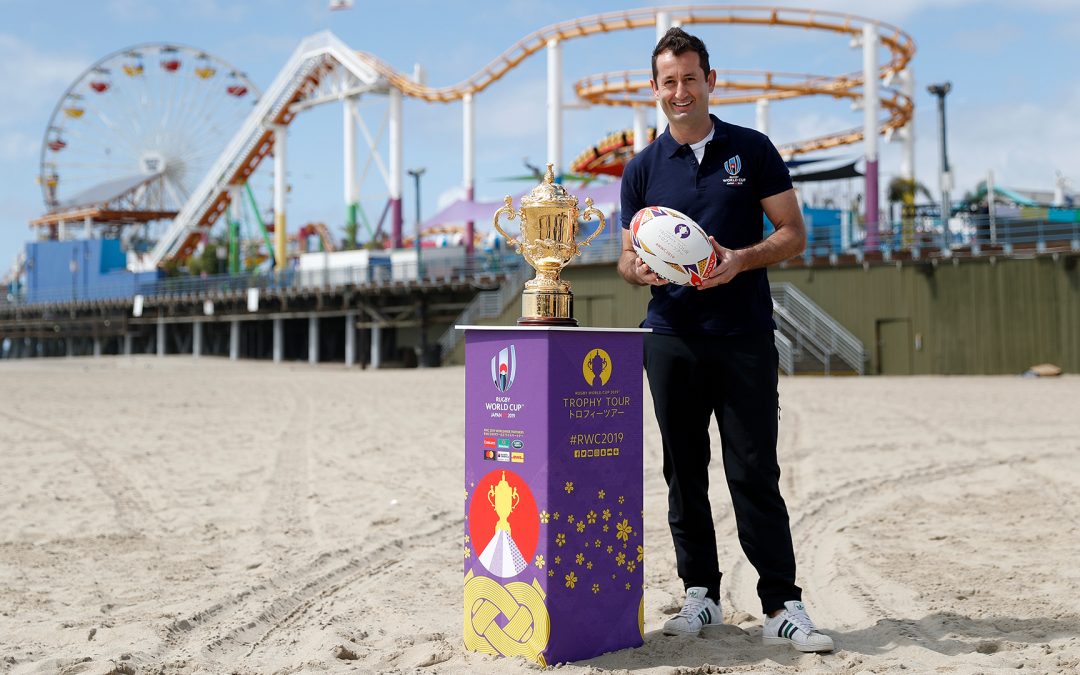 October 1, 2021 – With only 15 days until kick off, Rugby Americas North (RAN) is pleased to announce that Dallen Stanford will join its broadcast team for the upcoming Fireminds RAN Sevens October 16-17 in Providenciales, Turks and Caicos.

“On behalf of RAN, I would like to welcome Dallen to our commentary team for the upcoming Fireminds RAN Sevens 2021 to join myself and Gavin McLeavy to cover the two-day event at Meridian Fields,” said Bryan Kelly, RAN’s Communications Manager.

“In addition to being known as the King of One Liners, Dallen is one of the most passionate and knowledgeable rugby people in North America and he will bring a level of excitement and professionalism to the microphone.”

Joining Stanford on the broadcast will be Bryan Kelly Gavin McLeavy, who has worked nearly every RAN event in recent years and has a wealth of knowledge about rugby in North America and the Caribbean. McLeavy is also a passionate rugby coach, athlete agent and successful scout with ASM Scholarships.

The event marks the return to international competition for RAN since the COVID-19 pandemic began and acts as a qualifier for the World Rugby Sevens Challenger Series next year.

The tournament schedule is set to be announced next week, while the entire event will be streamed live on RAN’s website.