Colombia get the better of Mexico in ARCh 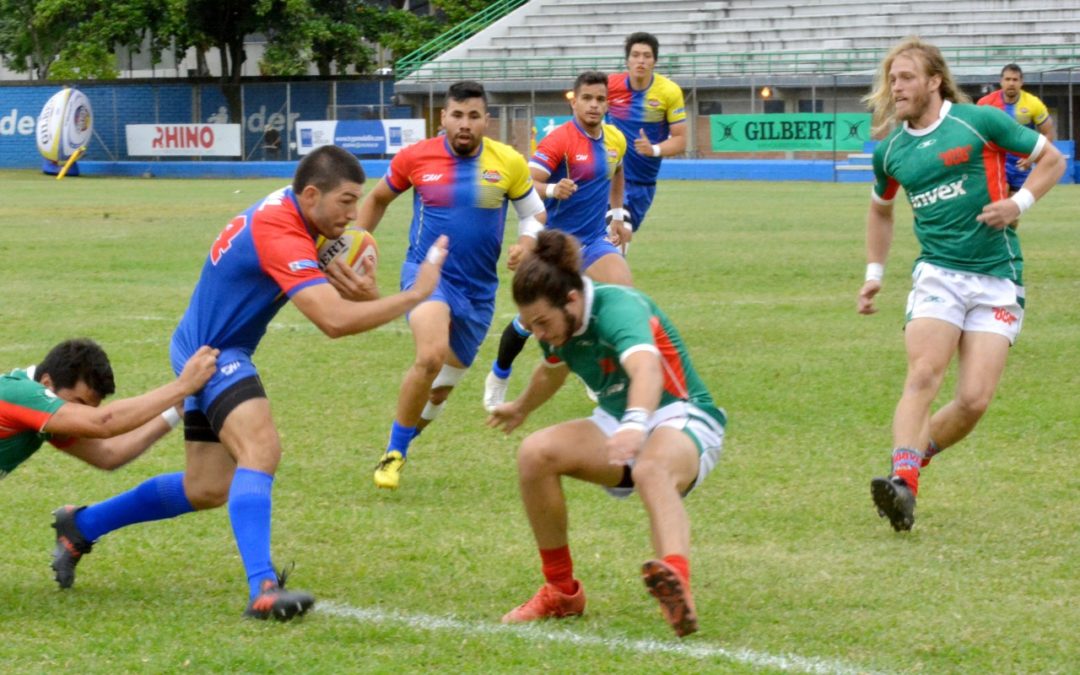 Colombia got the better of Mexico today in the Americas Rugby Challenge (ARCh). The second round ARCh fixture saw Los Tucanes completing a comfortable 51-24 victory at home in Medellín.

The win gives Los Tucanes two test match victories in the space of four days. Colombia defeated the Cayman Islands 83-6 on Sunday and will play against Paraguay on Saturday in their final ARCh fixture.

Mexico will end their ARCh campaign against their Rugby Americas North rivals, the Cayman Islands. With a win in that fixture Las Serpientes will complete the 2019 ARCh with a 2-1 record.

Based on their performances against Paraguay on Sunday and Colombia today Las Serpientes will go into the match against the Cayman Islands as favorites. A win would guarantee a second place finish and possibly even a title. For the latter to eventuate Paraguay would need to defeat Colombia.

Los Tucanes will be looking very forward to playing again on Saturday. Their performance today against Mexico highlighted the strides that Colombia has made in quick time. Not only did Colombia win by scoring memorable tries but they also did so by impressing at the set-piece and by impressing with the basics.

Captain José Manuel Diosa had an off-day with the boot as he converted four out of Colombia’s eight tries. It would not cost Colombia though as when Mexico scored their opening points Los Tucanes had already scored 15.

In the opening minute of play Juan Sebastián Giraldo crossed for Colombia. Diosa would add the conversion and follow it up with a penalty six minutes later. Colombia’s early dominance continued with Neider García scoring in the 11th minute.

The opening quarter would conclude with Mexico’s response. It came in the form of a try to Juan Pablo Martínez who scored Las Serpientes’ only points of the opening half. Colombia hit back quickly through Jorge Alvarez and with Andrés Arango and Arley Urrutia also both scoring Los Tucanes were 36-5 ahead at half time.

The scoring in the second half would not replicate that of the first. Instead Colombia would be outscored 19-15. Andrés Rodríguez, Gonzalo Pons, and Fharid Samano would each score tries for Mexico while Julián Navarro bagged a double for Los Tucanes.

Despite the points not coming Colombia really impressed in general play. The half further underlined how much Colombia has developed.