Cayman Islands and Barbados to play host to 2019 RAN Competitions 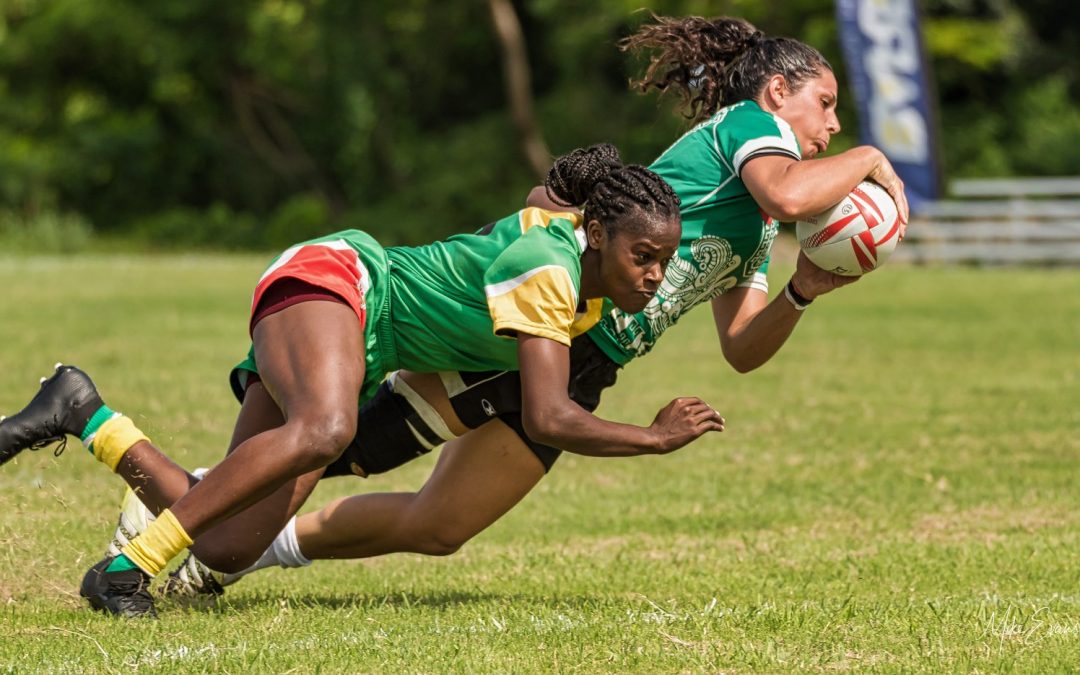 Rugby Americas North (RAN) announced today the dates and locations for two of their 2019 marquee events. Cayman Islands will host the RAN Sevens 2020 Olympic Qualifier on July 6th and 7th, 2019. RAN will also return to Barbados after a successful 2018 RAN Sevens for the 2019 Men’s U19 and Women’s 10s Tournament July 18th-21st.

Both locations have a long history of hosting international events. In previous years Cayman Islands hosted the 2013 RAN Sevens and Rugby World Cup Regional Qualifiers at the Truman Bodden National Stadium, along with the prestigious Cayman International Sevens. Similarly, Barbados is no stranger to international competitions. Even before the successful 2018 RAN Sevens, Barbados has welcomed regional sevens dating as far back as 2005, and is also home to the annual Rugby Barbados World Sevens Tournament, which draws over 24 teams.

2019 will be an especially exciting year for RAN Sevens, as it will also double as the Regional Qualifier for the 2020 Tokyo Olympics. Teams finishing in the top four of the Men’s and Women’s World Sevens Series will qualify automatically for the 2020 Olympics. RAN Sevens will be the next step for regional teams to qualify for the Olympics. In the men’s competition, the top placed team will qualify for the Olympics and the 2nd and 3rd placed teams will go through to a final World Rugby Olympic Repechage tournament. On the women’s side, the top placed team will qualify automatically for the 2020 Olympics unless both Canada and the USA have both pre-qualified, in which case the top team from the regional qualifier will play in the final repechage tournament.

“Cayman Rugby Union is very pleased and delighted to have been asked to host the prestigious Olympic Qualifiers for the RAN Sevens in July this year,” said Cayman Rugby President, Derek Haines. “Being awarded the honour of organising this competition is a huge acknowledgement of the ability of Cayman Rugby and the Cayman Islands to do so, and I am most grateful to RAN for the opportunity.”

The 2019 RAN Sevens is open to all unions in either Full or Associate Membership of World Rugby. It is also likely to be a qualification tournament for the 2020 Hong Kong Sevens, though this has yet to be confirmed.

With the Cayman National Men’s 15s team recently earning the right to play in the 2019 Americas Rugby Challenge in Columbia, and thus there is sure to be a great buzz in Cayman leading up to and during July’s tournament. Rugby is a leading sport in Cayman and the Truman Bodden National Stadium is an excellent facility for players and spectators.

With the final rounds of the World Rugby Sevens Series not concluding until June 16th, the full roster of teams may not be known until three weeks before the start of the tournament. However, the majority of Caribbean unions, as well as Mexico, are expected to field both men’s and women’s sides.

Mexico Women and Jamaica Men were both repeat winners at the RAN Sevens held at the Bellevue Polo Grounds in Barbados last year. With picturesque fields and plenty of accommodations for teams and tournament organizers, Bellevue is set to be another fitting location for it’s next event–the 2019 Men’s U19 and Women’s 10s tournament.

In its 17th year running, the Men’s U19 will shift from a week long competition to four days of matches. The new festival style format will allow for teams to play a greater number of matches, with each match being 40 minutes long, except for the finals which will have 35 minute halves. Mexico and USA South Panthers have traded the Men’s U19 title back and forth since 2015.

Barbados President, Martin Vaga is pleased to once again welcome rugby to the island. Varga said, “Barbados has been chosen to host one of RAN’s most important development weeks in rugby. This enables us to progress our long term aims of not only hosting premier, high quality regional championships, but providing a world class event in a world class environment as rugby continues to grow as a sport for all.”