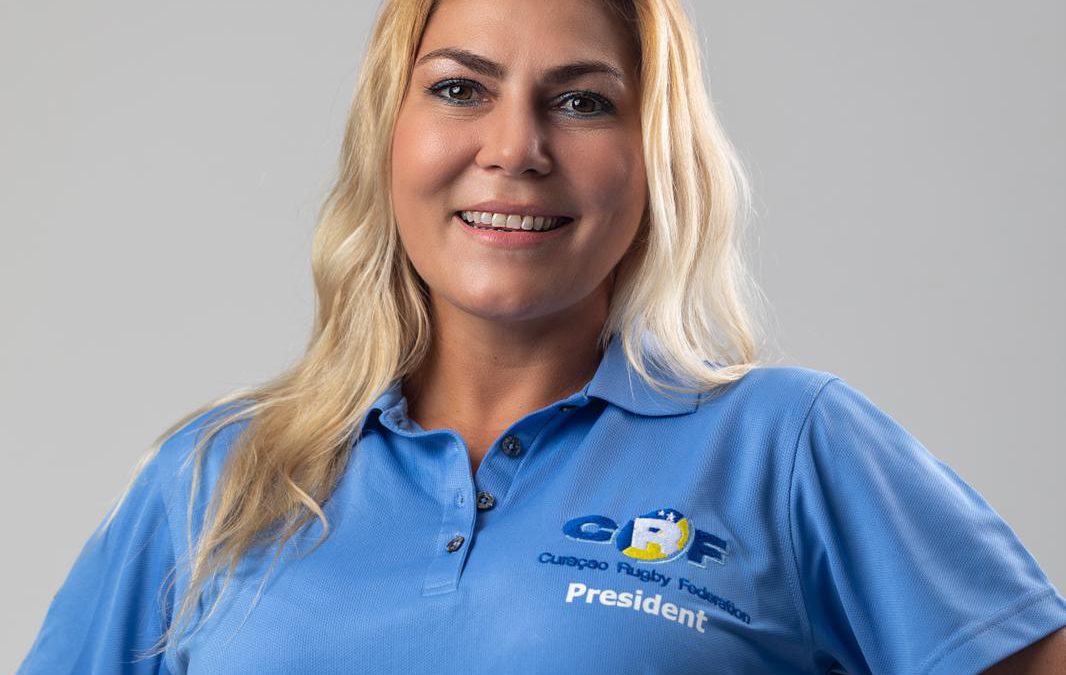 Born in Holland and raised from the age of two on the diverse island of Curaçao in the Netherland Antilles, Tamara van Leeuwen has lead a life filled with athletics and culture. Now she turns her talents to developing Rugby in Curaçao.

Was rugby your first sport?

No, I actually never played rugby! My mother encouraged me to begin sport at the age of four by enrolling me in classical ballet, both for the physical benefits and to help with character building. I fell in love with the art of dance immediately. My father was a surgeon and a man of education; he made it clear that it would be wise to have a degree in the pocket. I was fortunate to have the encouragement of my parents in both my passion and my education. I explored different styles of dance, a variety of other sports, and competed in equestrian events throughout my schooling. 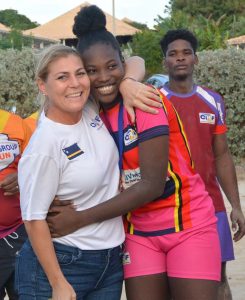 Have you been able to balance your professional life with your life’s passion?

In 2003, I finished my Bachelor’s degree in Business from the University of the Dutch Caribbean, and moved to New York City to pursue my dreams in dance, theatre, and acting. I started at the school for Film & Television and got a job managing a ballroom studio where I handled day to day classes, staff, and renting out studios to big celebrities.

I returned to Curacao in 2011 to help out my sister with her restaurant and bar business at our Curacao International airport. I became a co-owner and took over for seven years while I continued to dance, choreograph, and teach at Ecole de Dans studio.

So how does a worldly, dancing, equestrian, business-women find herself as the President of a national rugby federation?

Having had the opportunity to travel a lot with my parents, and having lived in diverse cities, I can say I have learned a lot of culture, people, performing arts, and business. I speak four languages: Dutch, English, Papiamentu (the language of Curacao), and Spanish. It is very liberating to be able to converse in many languages and it helps to make contacts faster.

Curacao is an island where you easily meet new people so that’s when I met Robert Perry, the Head Coach of our Curacao Rugby Federation.

Coach Perry indicated that the Federation would benefit from my skills and experience. I thought of my rugby playing Uncle Henk van der Huls, and I decided to give it a try. Over the past three years I’ve worked closely with Coach Perry and found that with my business degree, language skills, and natural demeanor to take charge, I was able to fill many administrative positions and elevate the organization. I feel honoured that my efforts have been recognized and rewarded through my recent appointment to the position of the President of the Curacao Rugby Federation (CRF) 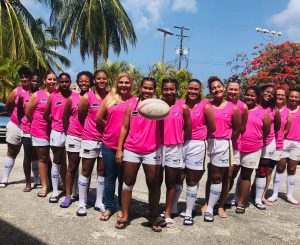 You mentioned that you filled in many roles as you learned the ropes in Curaçao Rugby Federation, what are some of those roles?

Often, especially on small islands where resources are different from larger or mainland countries, all that’s needed is a little push and I am glad to help to go the extra mile. Managing contribution, planning trips, arranging tournaments, taking care of our social media, communicating with the board and players, setting up school tournaments and clinics are all things that I do. Not everyone who contributes to the federation lives on the island full time. Being the point person on the island has helped to keep key members connected and ensure that the ground work continues. It is a lot of work, but also very rewarding. I enjoy taking pictures and just being part of this family.

I love our rugby family. In 2019 we implemented improvements, increased our player base, and developed pathways for youth to get into rugby. We have hosted international coaches and referees as part of our development program, hosted the first international match of Aruba versus Curacao, and held training camps and competitions throughout the region. We competed in Trinidad and Tobago and participated for the first time in the RAN 10s 2019 which was held in Barbados. We both hosted and visited our neighbours in Aruba for Beach Rugby. 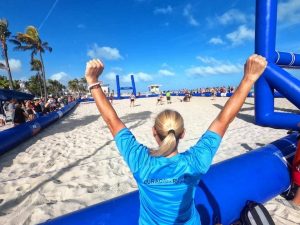 Tamara cheering on the action at the 2020 RAN Beach 5s in Hollywood Beach, Florida