Canada Sweep Pool B, Win Double Over USA to Advance to Semifinals 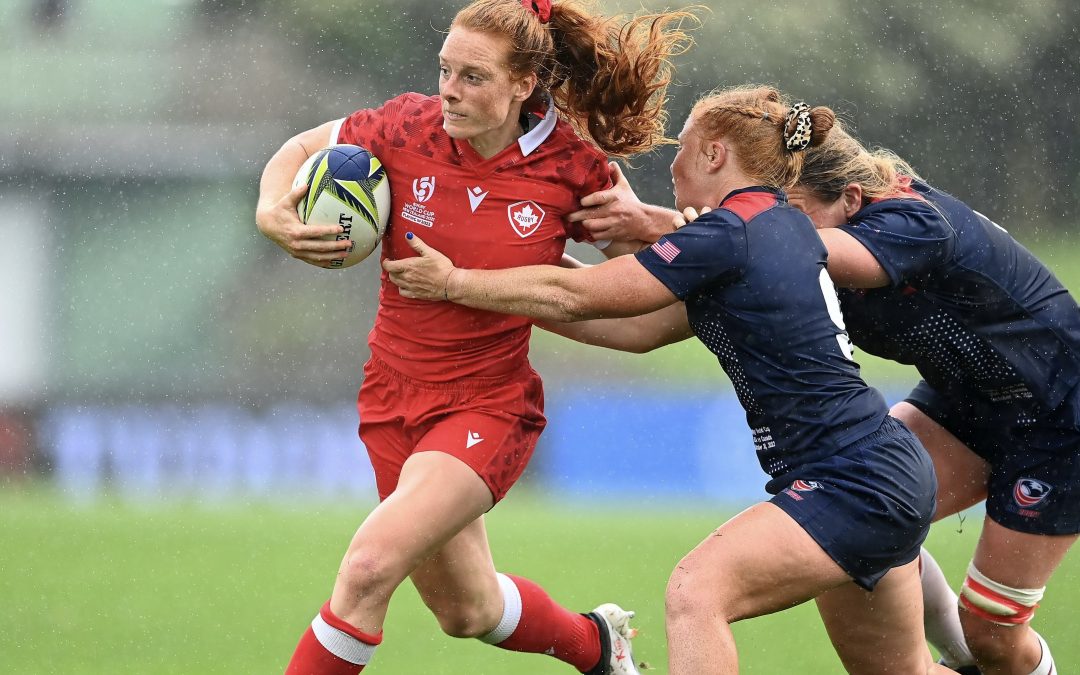 With wins over Japan, Italy, and USA, Canada was primed for the quarterfinals of the 2023 Rugby World Cup. The point spread saw Canada face fellow Rugby Americas North country, USA, again – and was victorious once more, 32-11.

Advancing to the semifinals, Canada (3) will face England (1) on Saturday, November 5 at Eden Park in Auckland at 16:30 GMT. Watch match preview here.

• Canada will climb to second if they beat England to reach the RWC 2021 final, even if New Zealand are also victorious over France. Canada have not been as high as second since November 2016

• USA finished the tournament with a world ranking of 7. 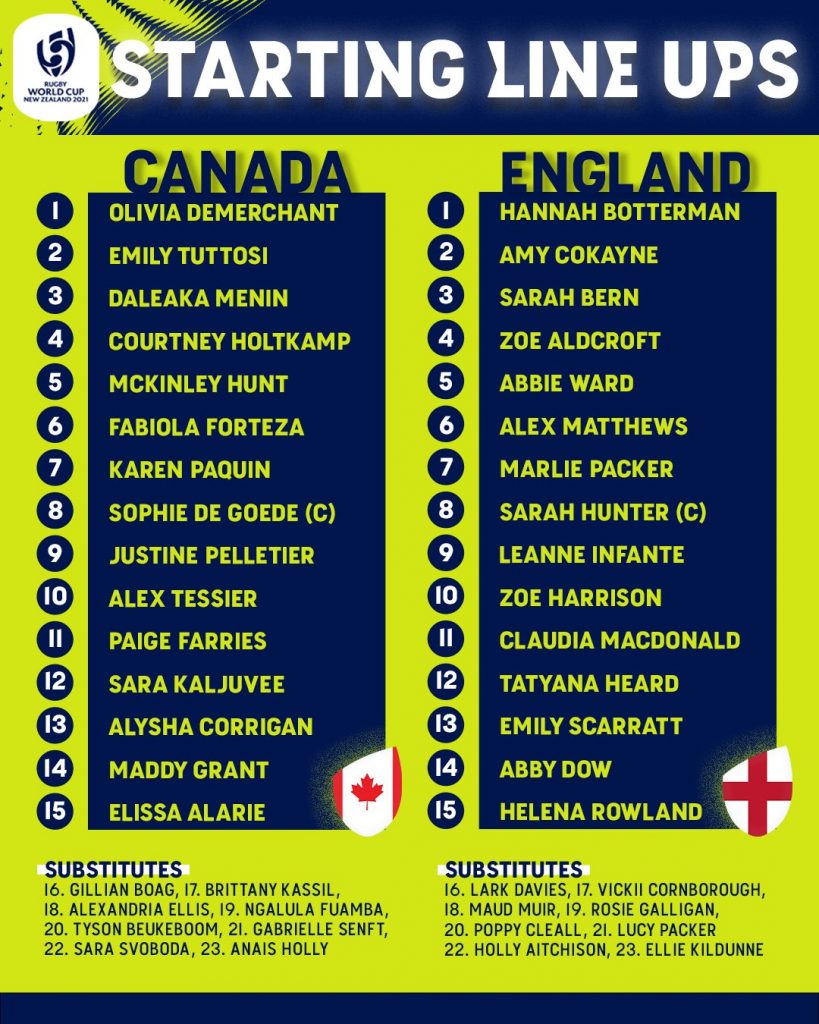