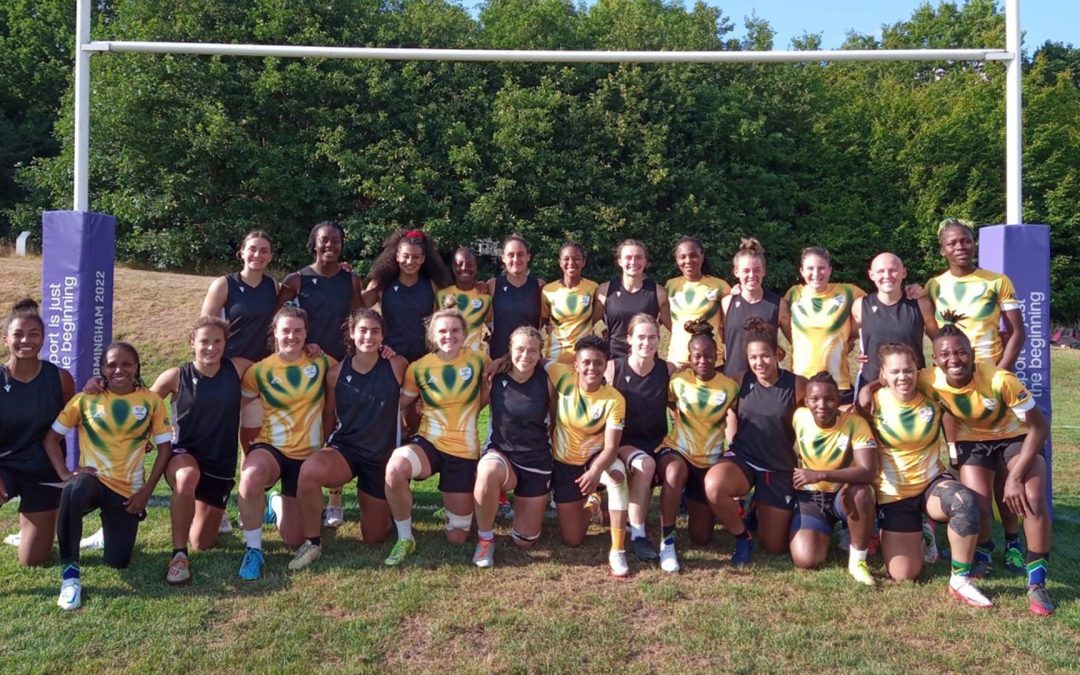 Olivia Apps and Breanne Nicholas will co-captain Canada, who will also face host nation England, the team who denied Canada bronze with a 24-19 victory at Gold Coast 2018, and Sri Lanka.

Nicholas is one of two players who returns from the Gold Coast 2018 squad, along with Bianca Farella, who stands second in the Sevens Series all-time try-scoring list.

“We are really excited to start this weekend,” Apps said. “After our last World Series tournament in France in June we’ve had a long time to train and prepare.

“This team compared to four years ago is very different but thinking back to that bronze medal match and losing to England still burns a little bit and will definitely be in the back of our minds this week.”

After starting against Wales, Canada’s men’s team wrap up day one facing double Olympic champions Fiji before taking on Zambia on day two.

Paul, a former England 7s international, will need to use all his experience to fire his side to what would be a famous victory against a team that is chasing a first Commonwealth Games gold after three silvers.

Which nations will claim the top two spots in Pool D and make it to the medal quarter-finals? 🇦🇺🇰🇪🇺🇬🇯🇲 #B2022 | #HowWeSevens pic.twitter.com/oK1oYYQcqL

Phil Berna will captain the team, Ciaran Breen is on the roster for first time this season, while Josiah Morra makes a welcome return from injury.

“We are going to go in and play our gameplan,” back Alex Russell said. “We are feeling confident, and we’ve had a few good games against Wales this year.

“Under the lights against Fiji will be fairly awesome. The chance to play against people you’ve watched on tv winning Olympic gold medals and the chance to test yourselves against the best.”

Ashley Smith was the player who had the honour of scoring Jamaica’s first Commonwealth Games try when he crossed the line against England, and Tyler Bush added a second against Australia.

Coach Bruce Martin called up both players for the squad that Conan Osborne will lead and there is also a place for Oshane Edie who won his 100th cap earlier in 2022.

“Last time it was ‘can we score a try against these big teams’, now we’re hoping to get out of the group,” Osborne said. “We’ve targeted Uganda and Kenya, and we’ve beaten Uganda before. Kenya we haven’t played but we feel it is a team we can have a crack at.

“We are all really excited. This week we’ve all come together and gelled. We don’t get a lot of time together like the professional teams, and it looks amazing here.”

It is the sixth time the rugby sevens has taken place in the Commonwealth Games since its  It was introduced for men at Kuala Lumpur 1998 and in that time New Zealand has won five golds, and South Africa one.

The women’s competition came in four years ago when New Zealand claimed the inaugural gold.

There are 16 men’s team and eight women’s competing at Birmingham 2022, with the tournament running from July 29-31 at Coventry Arena, home of English Premiership side Wasps.