Caleb Jordan: What is means to represent Grandparents’ Birth Nation of Barbados 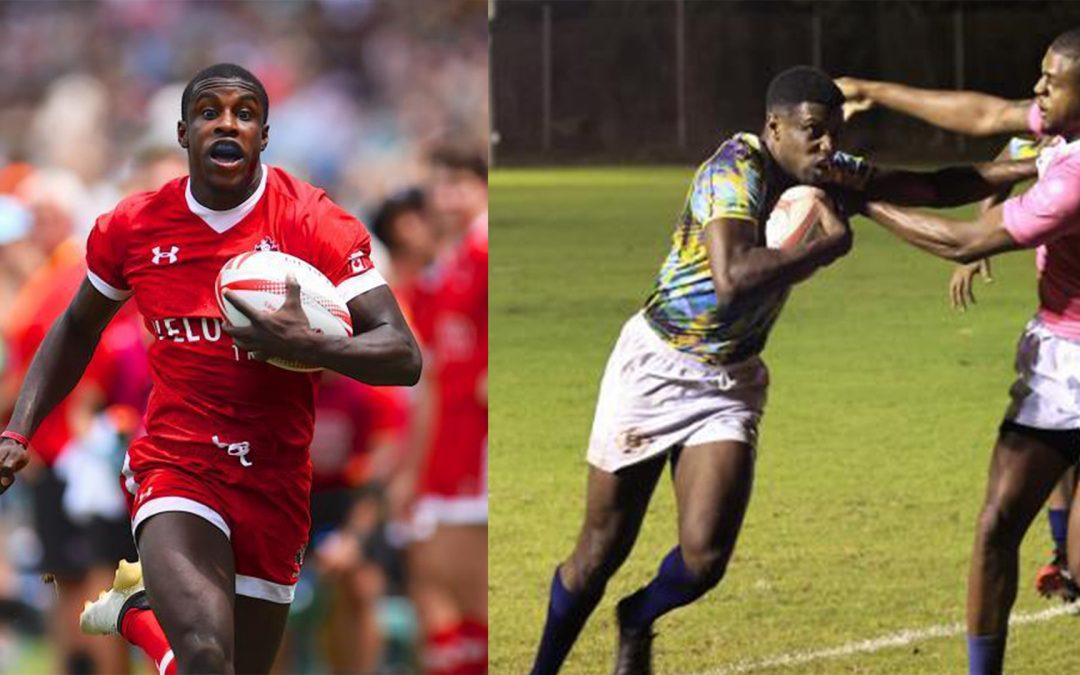 However, this time he won’t have a Maple Leaf on his chest.

When the whistle blows to kick off the action at Thomas A. Robinson National Stadium, the 29-year-old will have traded the red, white and black of the great white north for the bright yellow, blue and trident of Barbados.

Jordan’s grandparents, Benjamin Jordan and Sheila Pilgrim, were both born on the island of Barbados but moved to Canada in 1967.

“It means a lot to me to be able to represent my grandmas home country while she’s still alive,” said Jordan via WhatsApp from Montreal. “I was able to reap the opportunities they brought me by moving to Canada and now I get to give something back.”

After representing Quebec’s age-grade programs and being spotted by then-Rugby Canada Head Coach Liam Middleton at Las Vegas Invitational, Jordan made the jump to the national team. In 2016, Jordan moved from Quebec to Langford, British Columbia in to be a part of Canada’s Men’s centralized program at the Al Charron Rugby Canada National Centre of Excellence and made his HSBC World Rugby Sevens Series at the end of that year.

Jordan would feature in four stops – Dubai, New Zealand, Australia and USA – throughout the 2016-17 season, playing alongside the likes of John Moonlight, Nathan Hirayama and Justin Douglas, scoring two tries in the process. After that, he moved back to Quebec to continue his career in radiology.

Despite not being involved in Rugby Canada’s sevens program the last five years, last year’s law change by World Rugby to allow players to switch country allegiances after a three-year stand-down period opened up the door for a return to international competition.

“I met members of Barbados Rugby Football Union in 2013 at a Rugby Sevens tournament in British Columbia and spoke to some players who told the coach I had grandparents from Barbados,” said Jordan.

“Fast forward to now, Joe Whipple reached out after the rule change to see if I still played and was interested in getting a try-out with their national team in Turks and Caicos earlier this year, which went well.”

Having finished third at the Fireminds RAN 7s last October in Turks and Caicos after an epic extra-time victory over Bermuda in the Bronze Medal Final, Barbados has their eyes set on finishing two-better this time around in Nassau. 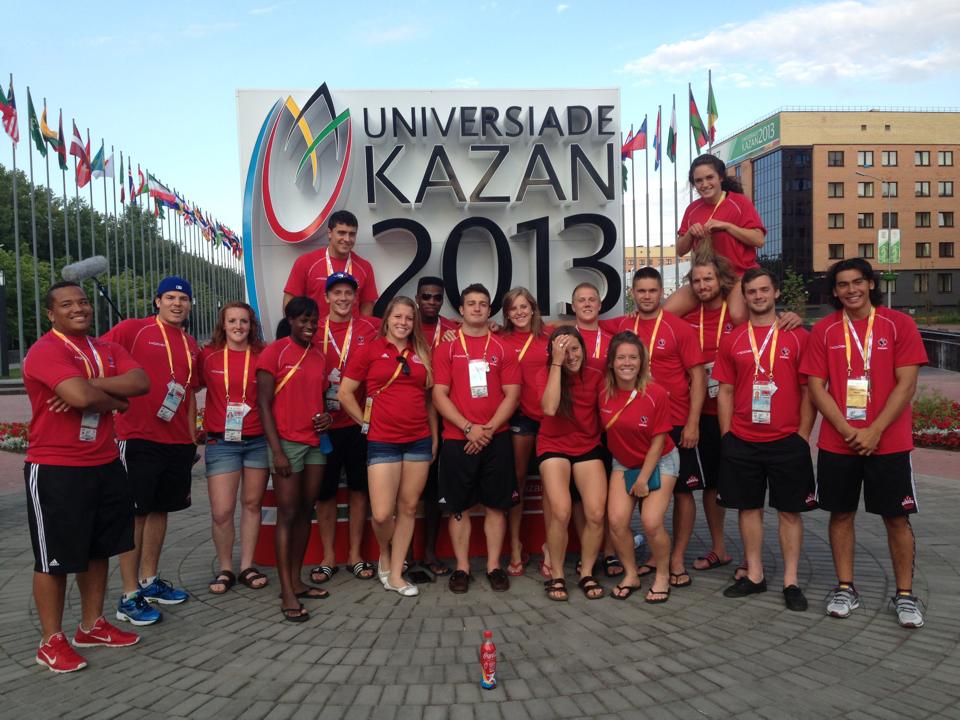 “The team has high expectations and aren’t aiming for anything less than the finals. We feel we have the team to do it and are looking forward to the challenge,” added Jordan.

“Qualifying for the Commonwealth Games and Rugby World Cup Sevens would be huge for the program. On an island where rugby is growing fast, it would be amazing to help the continue to propel the sport forward. A lot of the vets have put years into building this program, and they deserve to play on some of the world’s largest stages,” he added.

Barbados will face off in Pool D on April 23 against Belize, Dominican Republic, and a re-match against Bermuda before the knockout stages on Sunday.

The entire tournament will be streamed live on RAN’s website, with photos, videos, interviews and other updates to be provided on social media over the coming weeks.