Alexander Hernández: The Voice of Rugby in Cuba 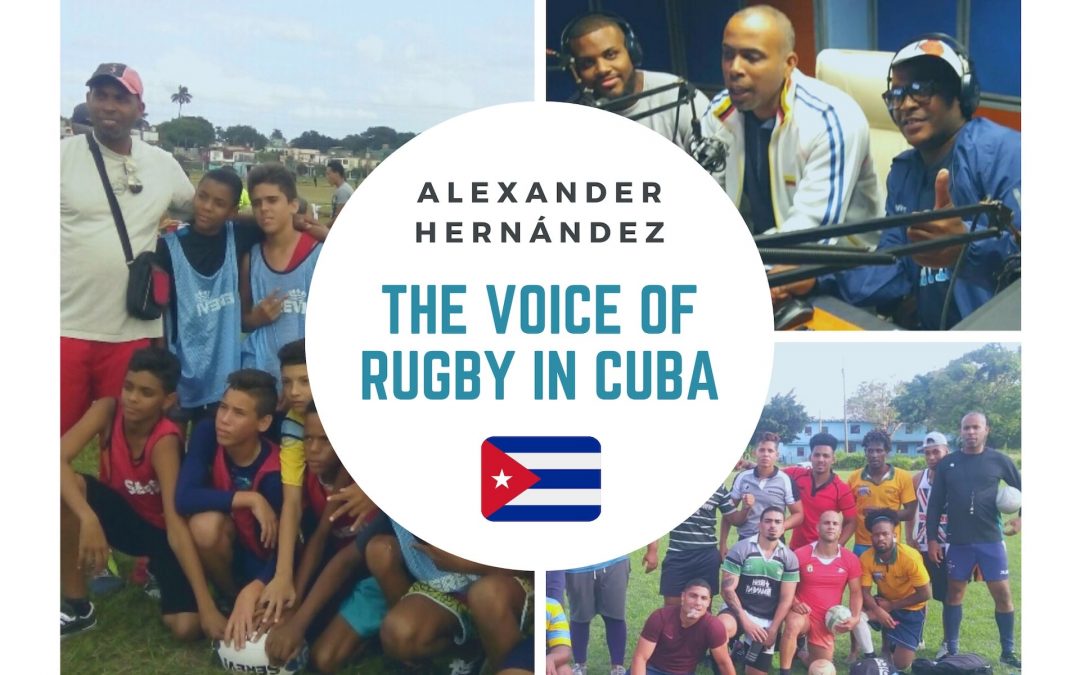 Alexander Hernández is the host of a rugby segment on the radio show “Tribuna Deportiva” Monday to Friday from 8:00 pm to 11:00 pm on Radio COCO in Cuba. During the program, Hernández provides commentary about international rugby, promotes national rugby activities throughout Cuba, conducts interviews with players, shares statistics from championships and raises awareness about the sport throughout the country.

At his day job, Hernández is a business consultant, but in his spare time he is a coach, referee, writer and spokesman for the Cuban Federation of Rugby. His work as a promoter ranges from collecting statistics, photos and articles on Cuban rugby, which summarize the history of rugby in Cuba over the past 28 years. 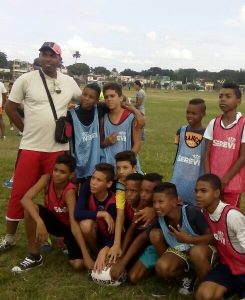 For a better understanding we must go back in time when Hernández was 29 years old and in the 4th year of Industrial Engineering degree at the José Antonio Echevarría Technological University of Havana. It was October of 2007 when he accompanied a friend to pick up some books in the room of a South African colleague who was watching the semifinal game between Argentina and South Africa at the Rugby World Cup in France.

For Hernández it was love at first sight; He had never seen a sport so strong and spectacular, but at the same time so noble and full of brotherhood where people after the game even hug as if nothing had happened. He said that his first thought was: “I wish this sport was played in Cuba”.

Fast forward to 2014, Hernández learned that rugby was being played at the Ciudad Deportiva compound.

Without hesitating, at the age of 36 years old, and without the support of his wife (she thought that he was crazy for wanting to pick up rugby), he headed to Ciudad Deportiva in Havana. He joined the Rugby Indios Caribe veteran movement, playing on the wing and sometimes in the second row due to his great stature.

After retiring due to a knee injury, Hernández decided to create a rugby club for boys and lead the program as head coach.

In 2015, the Cuban Rugby Federation was formed, which was working hard to meet all the requirements to become an associate member of Rugby Americas North (RAN) in the near future, which is the entity that governs rugby for North America and all the islands of the Caribbean.

Before the formation of the Cuban Rugby Federation, there were school, youth and senior teams – and the national sevens championship took place. The country had also competed against the Dominican Republic and hosted touring teams, including the Dog River Howlers from Canada, who donated balls and rugby kit.

At its best, rugby has been played in 11 provinces throughout the country. Havana was the province with the greatest development; however, this forward momentum stalled in September 2016 when rugby was not immediately recognized as an official sport. In 2017 there were only three clubs left in the capital. Athletes, coaches and referees were disappointed that rugby’s popularity was declining.

Determined to save rugby, Hernández met with Leonid Baró, who at that time was the Secretary of the FCR and said: “We cannot stand with our hands crossed and watch rugby disappear.”

So, he brought up his idea of ​​using traditional media to promote rugby. Both Hernández and Baró dedicated themselves to visiting sports radio stations in search of someone interested in supporting them. Pedro Carrillo, Director of Radio Estelar offered them a chance to interview players to talk about rugby and that is how the idea of ​​creating a rugby section within the radio sport show was created.

The first rugby radio program was broadcast on May 19, 2017 and over the following years Hernández’ on-air skills increased and so did his audience – both in Cuba and in neighboring countries. With the COVID-19 pandemic halting most of the global game of rugby, Hernández has since decreased the number of broadcasts conducted. 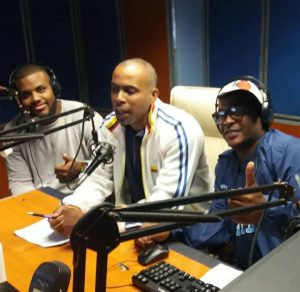 For him the 2019 Rugby World Cup in Japan was his best moment so far. He gained 1,300 followers, not only in Cuba but also from Chile, Argentina, Uruguay and other nations in the Caribbean.

His radio program continues to fulfill his objective which is to increase the awareness of rugby in Cuba.

Hernández also furthered his writing abilities due to the need to educate people about the sport of rugby. While making regular visits to parks and sports centers to recruit players, he found that most of the population confused the game of Rugby with American Football. Therefore, he began to collect information from different rugby training manuals and adapted it into his first book called: “Rugby Introductory Manual: A Beginner’s Guide.”

In 2018 he released his second book: “Summary of Rugby Skills Development Drills: A Coaches Guide”, which included 289 exercises with up to four variants each, for a total of 900 exercises. In 2021 his goal is the publication of a third book: “Cuban Rugby: History and Legend” this will be possible thanks to the support of a friend in Argentina. 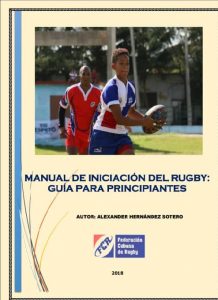 For Hernández, finding new ways to promote rugby is a never-ending work.