Against All Odds: Meet the coach behind Atlantic Canada’s resilient Women’s Rugby Club 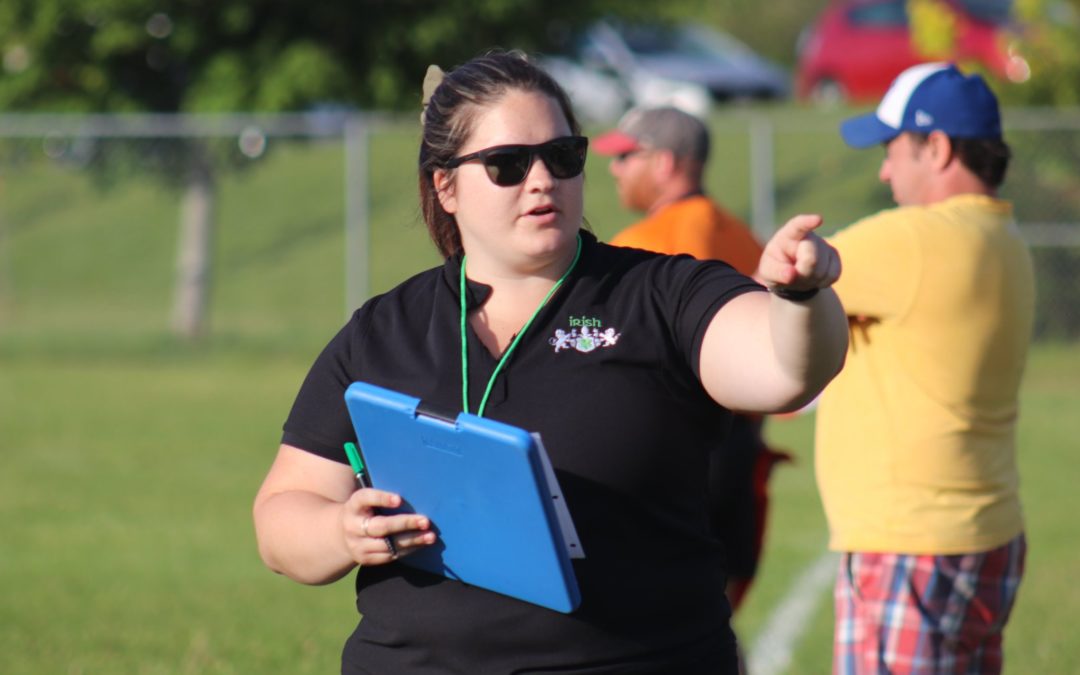 Lining the Bay of Fundy on the east coast of Canada is the small port city of Saint John, New Brunswick. For nearly 40 years, the population has been in decline with fewer than 70,000 residents residing in the coastal community. Yet, this town boasts a sporting accolade rarely seen in cities triple its size. It’s where visitors to the province will find the only standalone women’s rugby club – the Saint John Irish, one of two of their kind in Atlantic Canada.

Behind the club’s success story is a resilient team led by the driving force of Becky Knox. Recently taking on the role of head coach in 2019, Knox’s dedication to the game is inspired by the little rugby club that could. “We were initially terrified for our survival,” Knox said. Less than two decades ago, the originally all boys club expanded to include female players. Despite several triumph wins during the course of the Saint John Irish’s 25 year history, the men were unable to retain their team numbers. When the men’s side folded in 2013, the women were left to fend for themselves.

Against all odds, the women pushed to prove their place on the pitch. More than half a decade later, the Saint John Irish are the only NB Rugby Union club with solely a senior women’s team. “Our club has redefined what sporting organization leadership looks like in our region,” Knox said. “We’ve proudly embraced our unique role for women of all ages in our community.” Determined to avoid the same fate as their male counterparts, Knox knew the organization needed to evolve which meant implementing a plan to tackle the issue at the source. “Teams throughout the province are constantly grappling with the drop off that happens for girls in sport after high school,” Knox said.

With a growing demand for professional development opportunities for women, Knox, who serves as board secretary for the NB Rugby Union, along with tenacious club president Katelyn Hunter, rallied to provide high performance training sessions for female athletes with a focus on injury prevention as well as speed and agility training. Through grants and generous partners, they’ve been able to offer Level 1 and 2 refereeing and coaching courses to people in the community which Knox says are seldom offered in the province. More than 100 athletes throughout the region have benefited from the programming.

With an overflowing roster of girls eager to try their hand at the game, Knox says they are already seeing a noticeable increase in female representation across all levels of the sport. “It’s not only in refereeing or coaching, but also at the player and executive level,” Knox said. “It’s really incredible to finally see the women’s game taking off in our region, but it doesn’t come without hard work.”

Having received funding from the provincial government to launch their second installment of the Women in Rugby series, Knox takes pride in knowing they are helping to empower a new generation of leaders that extends beyond the sport. “We’ve taken it upon ourselves to act as both a watchdog and advocate for female representation within our provincial union and in the broader sporting community,” Knox explained.

When Knox first stepped out on the field at Saint John High School 11 years ago, she could have never imagined where the sport would take her. Inspired by the work of Tanya Horgan, considered one of the “Founding Mothers” of women’s rugby in NB, Knox is proud to be following in her cleats by carrying on her legacy. “We’re reshaping the programming we offer based on the wants and needs of youth in our community,” Knox said. “I’m so proud of our club for filling this gap in programming for women in our community and nurturing the abundance of untapped potential of our province’s future female leaders.”

The Saint John Irish are proving it takes more than luck to become champions on and off the field. Unwavering dedication, success, community commitment and one powerhouse coach are what will take these women ruggers to the top. 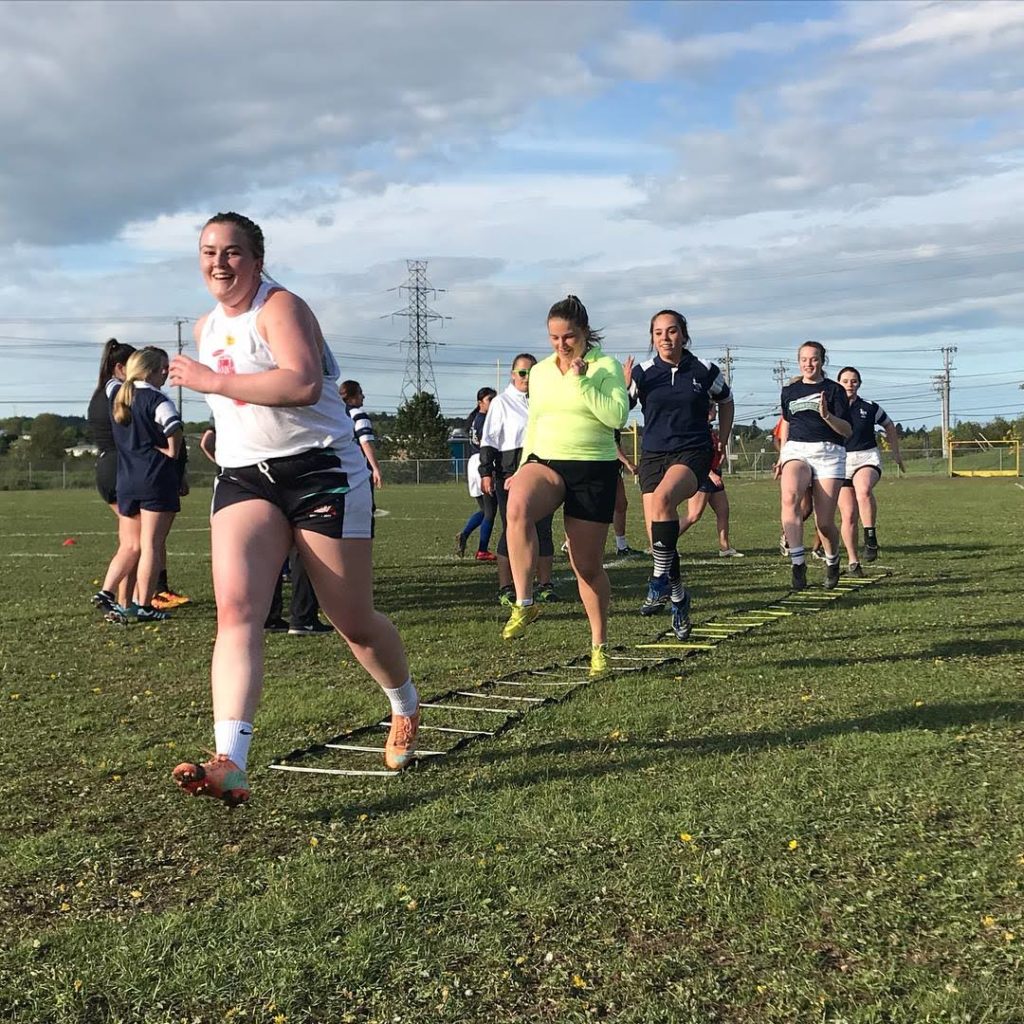