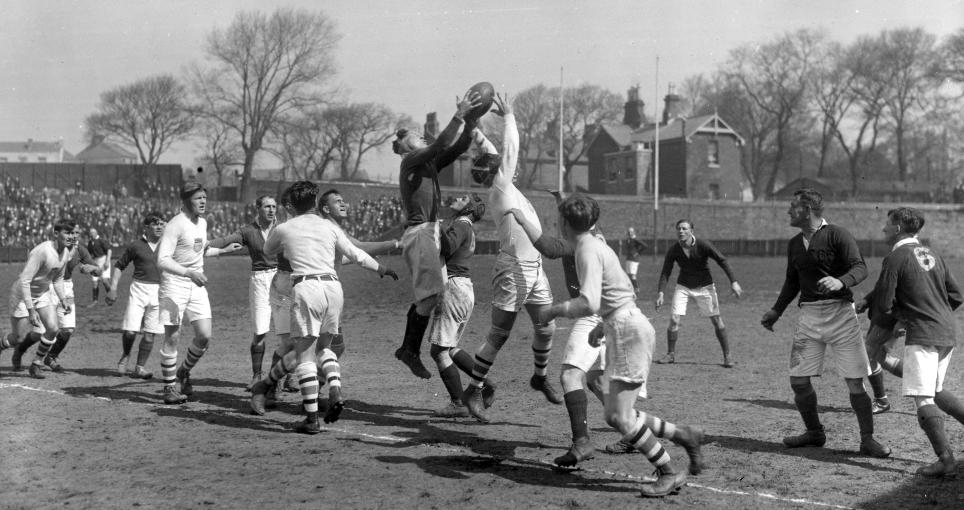 Rugby Sevens once again featured in the 2020 edition of the games, played in 2021 due to the COVID-19 global pandemic. Rugby Americas North was represented by both Rugby Canada and USA Rugby in the men’s and women’s competitions. 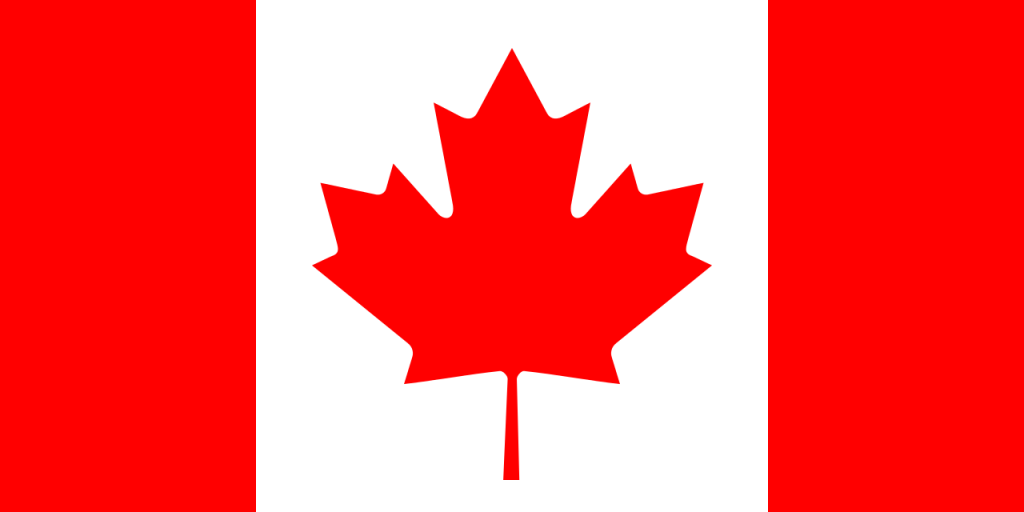 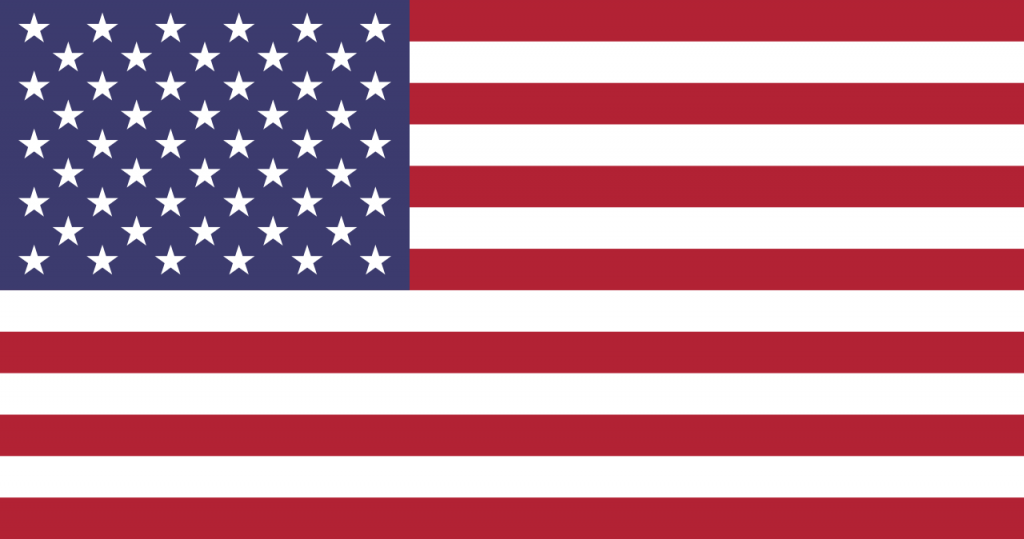 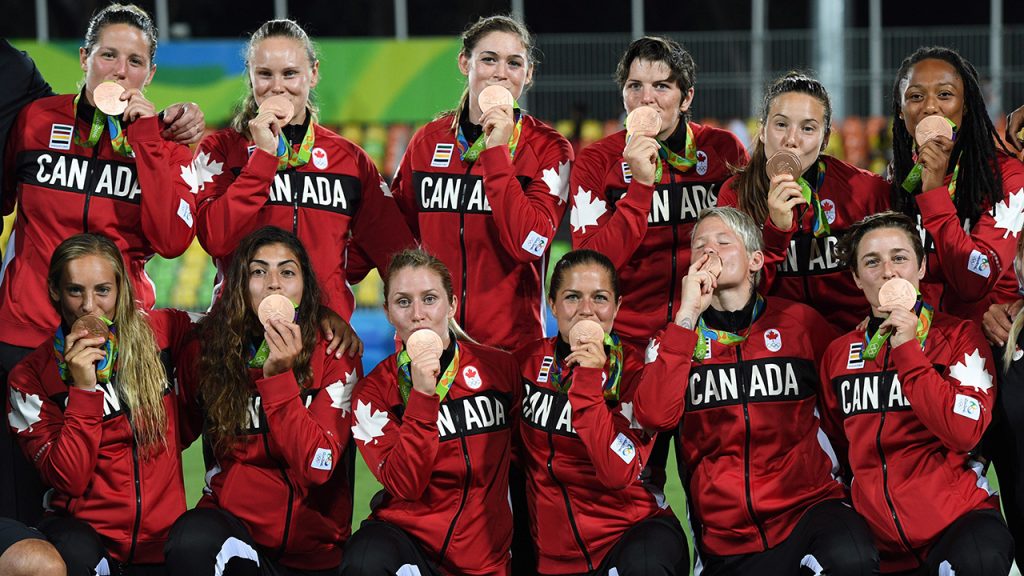 RUGBY IN THE OLYMPICS

In both the women’s and the men’s rugby sevens competitions there will be 12 teams, split into three pools of four for the opening group stages.

The make-up of the pools is determined by the teams being seeded one to 12, based on the points they have accumulated over the past two seasons of the World Rugby Sevens Series, comprising multiple events throughout 2014-15 and 2015-16.

The four teams who qualified directly for the Olympic Games by finishing in the top four positions in the 2014-15 World Rugby Sevens Series are guaranteed a top four seeding, with their position determined by their combined points over the two seasons.

More on Rugby Sevens in the Olympics