Rugby is a team sport that can be played by all ages and ability levels. There are many different types of rugby, but at its core it is a fast, physical and inclusive game in which everyone gets to touch the ball and score.

Rugby 15s, also knowns as Rugby Union, or just rugby, is the traditional version of the game. As in all forms or rugby, it is based on running forward with the ball in hand, passing backwards and kicking.

Rugby sevens is a faster, shorter version of the traditional 15-a-side version of the game. In rugby sevens, there are only 7 players on each team with 7 minute halves and a 1 minute halftime. All other rules remain the same. It will make its debut this year at the Olympic Games in Rio de Janeiro. Rugby was last played in the Olympics in 1920 and 1924—both years in which the USA won gold.

Other Versions of the Game

Tag rugby is a non-contact, fast-moving game that is suitable for adults or children, and for boys and girls to play together. Its safe, non-contact nature makes it ideal for youngsters coming into the game. Tag belts or tag shorts replace tackling. Teams are seven-a-side with a preferred gender mix of at least three men and women playing at one time. The basic rules include:

Touch rugby is a version of rugby in which players do not tackle in the traditional, highly physical way, but instead touch their opponents using their hands on any part of the body, clothing, or the ball.

A formal, competitive variety, known as Touch, exists as a sport in its own right, governed by the Federation of International Touch (FIT). However, touch rugby is also widely played as a training activity for both rugby union and league and as a non-contact variant in schools and junior clubs, and as an informal social sport.

Wheelchair Rugby is a mixed team sport for male and female quadriplegic athletes invented in Winnipeg, Canada in 1977. It combines elements of rugby, basketball and handball. Players compete in teams of four to carry the ball across the opposing team’s goal line. Contact between wheelchairs is permitted, and is in fact an integral part of the sport as players use their chairs to block and hold opponents.

Find out more about Wheelchair Rugby!

Beach Rugby is a fun game that be played with a minimal amount of resources and equipment. The game is a fast-moving one suitable for boys and girls of all ages to play together, in which tags are worn and removed for the ‘tackle’. The game is fast-paced and exciting, but because it is played on sand, there are some differences to the conventional game of Tag Rugby:

10-a-side Rugby is also played and is usually called ‘tens’. Like in Sevens, there is more space available than in 15-a-side rugby, but there are two extra forwards and one added back. The game uses the same Laws as the 15-a-side Game but with some slight variations: View the World Rugby 10s Laws

View all Modified Forms and Rules

What are rugby values?

Integrity is central to the fabric of the Game and is generated through honesty and fair play. 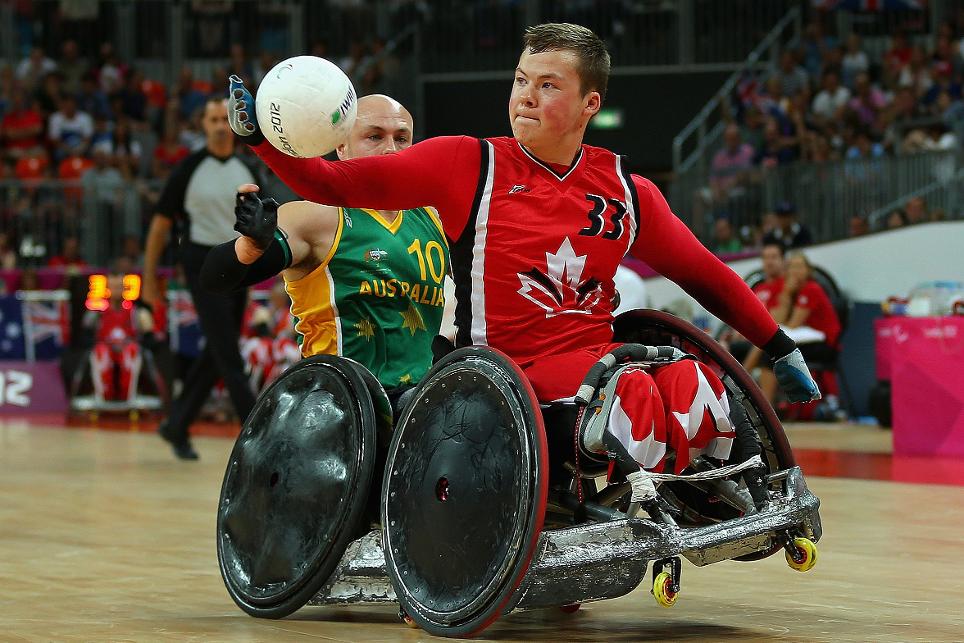 Rugby people have a passionate enthusiasm for the Game. Rugby generates excitement, emotional attachment and a sense of belonging to the global Rugby Family. 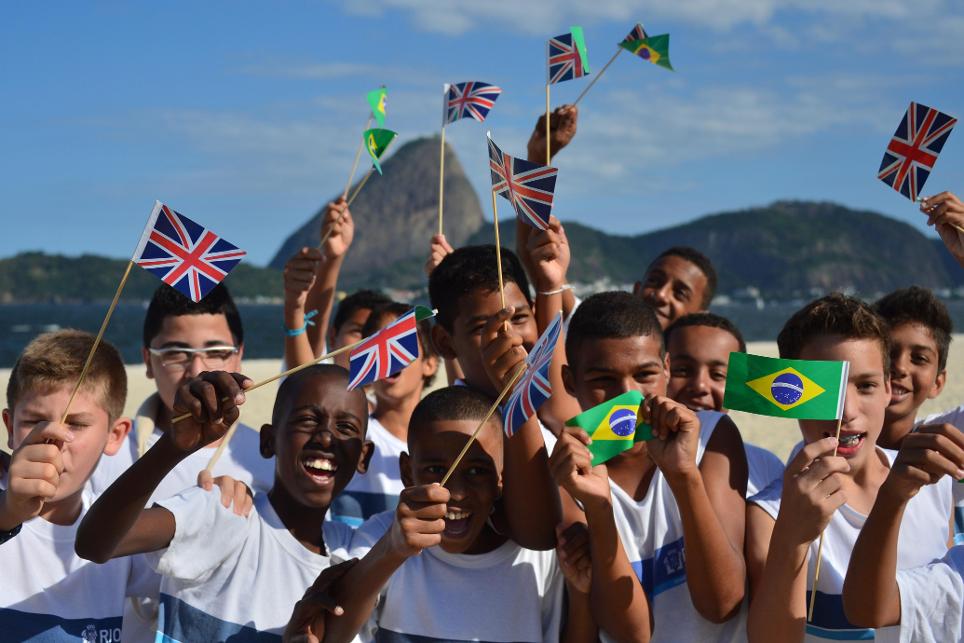 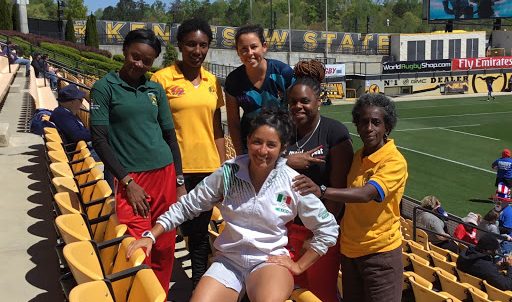 Discipline is an integral part of the Game both on and off the field and is reflected through adherence to the Laws, the
Regulations and Rugby’s core values. 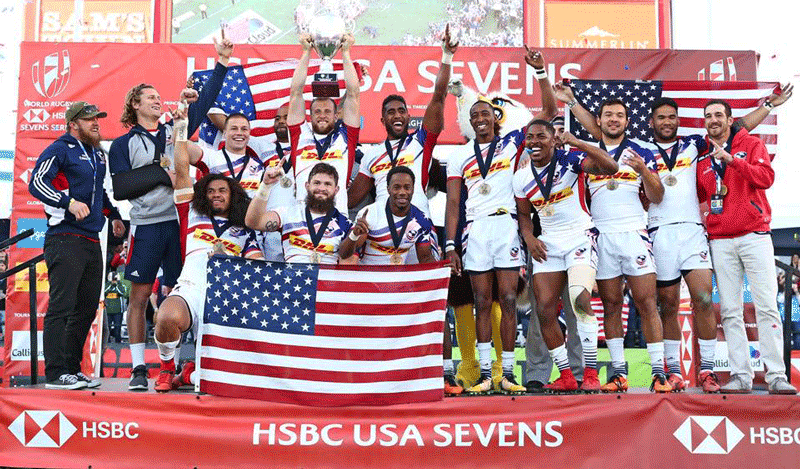 Respect for team mates, opponents, match officials and those involved in the Game is paramount. 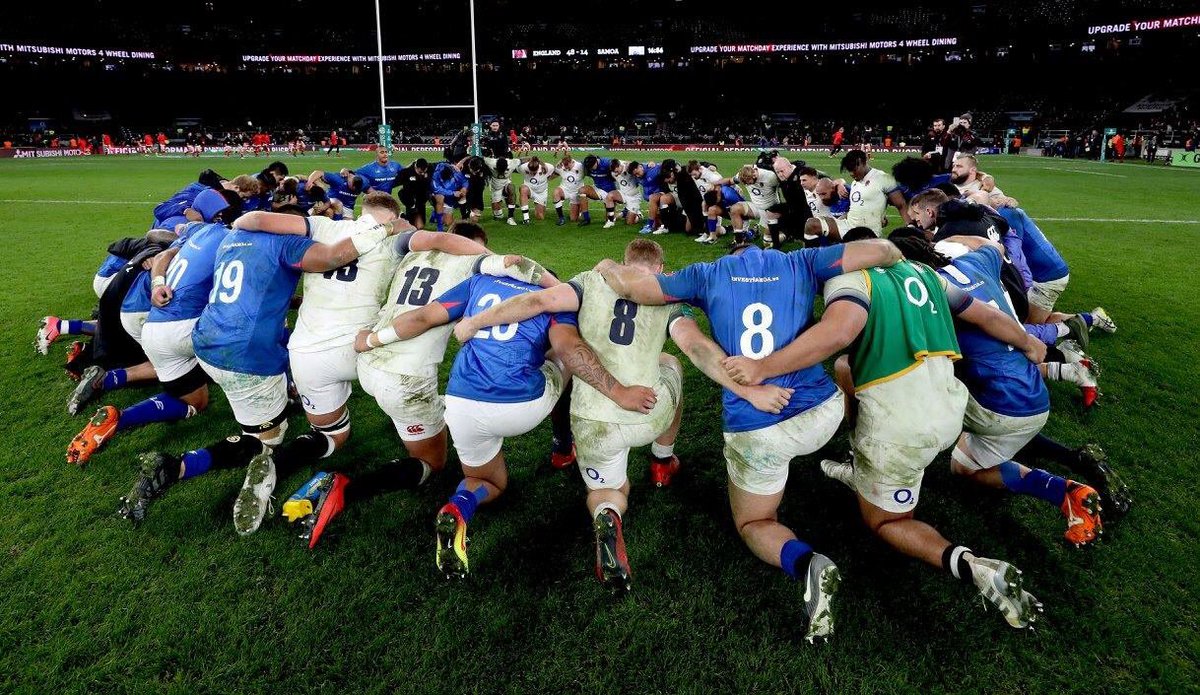 Want to learn more about what rugby has to offer?