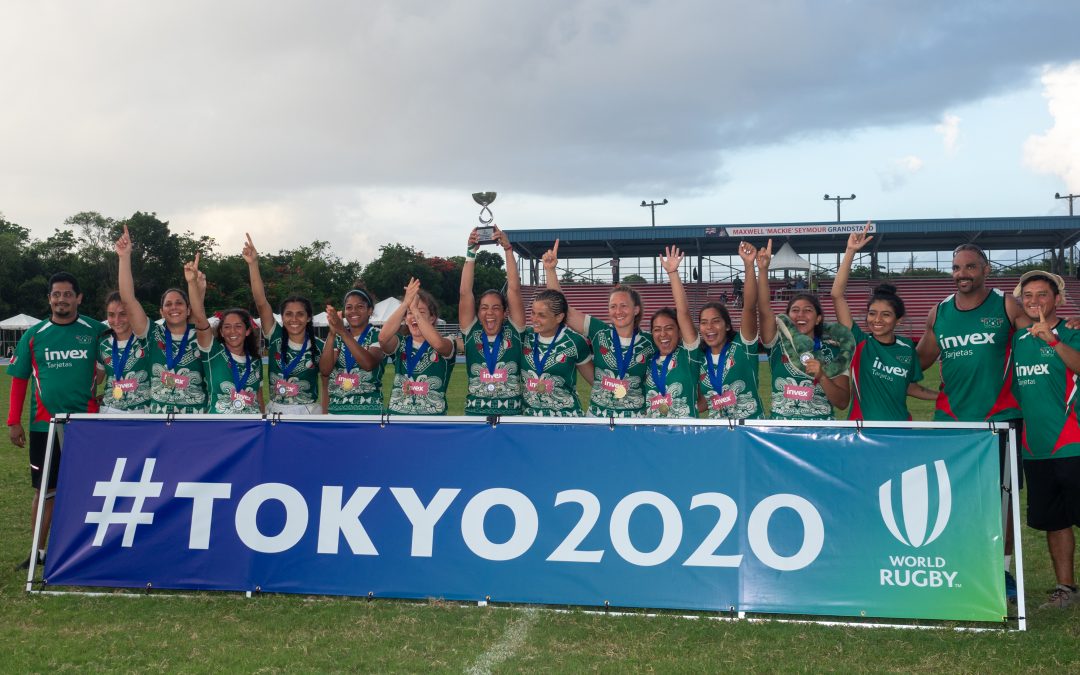 September 2, 2020 – Today, due to the on-going COVID-19 global pandemic, Rugby Americas North (RAN) General Manager and Tournament Director Niall Brooks has announced that the 2020 RAN Sevens – Senior and Under-18 – has been cancelled.

The annual Sevens is RAN’s blue chip tournament and is the highlight of the year for the game of Sevens for RAN and indeed for many nations throughout North America and the Caribbean. This year’s event was slated to take place in mid November, at the Winton Rugby Center in the Bahamas.

Commenting on the cancellation, Brooks said “It is with great regret that RAN have had to cancel both the Senior and Age-Grade Sevens. The decision by RAN EXCO was not taken lightly and a number of factors were all taken into consideration, not least the continued uncertainty surrounding Covid-19 and the implications on international travel restrictions, self isolation requirements and the welfare of players, officials and spectators. With many Member Unions returning to play and commencing preparations for the Sevens, it was deemed to be in everyone’s best interest to take the decision to cancel the events, so as to bring certainty to the situation and to avoid any un-necessary costs.”

For the first time ever, the 2020 edition of the competition was also set to include an under-18 tournament alongside the senior event, as a way to provide high quality match opportunities to further growth and development throughout the region.

Sevens has long been at the heart of the development of rugby throughout the region and has provided many of its Member Unions the opportunity to play on the international stage along with the more established teams who regularly compete on the World Rugby Sevens Series. The importance of Sevens for the development of the game has strengthened over the years, especially with it now being an established sport in the Olympics. This is evidenced by the inclusion of an age-grade Men’s and Women’s Sevens, running alongside the Senior competitions, for the first time in 2020.

Last year’s tournament, which was held at Truman Bodden Sports Complex in Grand Cayman, Cayman Islands, served as a regional qualification event for the Games of the XXXII Olympiad Tokyo 2020 – which will now be played in July and August 2021.

On the men’s side, Canada defeated Jamaica to book their spot, while both runner-up Jamaica and bronze medal winners Mexico qualified for the last-chance global repechage. In the women’s competition, Mexico pulled off an exciting come-from-behind win over Jamaica to clinch the tournament title – both sides will compete at the repechage for final spot in the Olympics.

While it is disappointing for everyone, to have to cancel the 2020 Sevens, RAN is committed to hosting a highly quality tournament in 2021 where it is hoped as many RAN Member Unions as possible will participate.

For up-to-date information on the global game of rugby, along with updates on COVID-19, please follow World Rugby on social media and visit their website: https://www.world.rugby