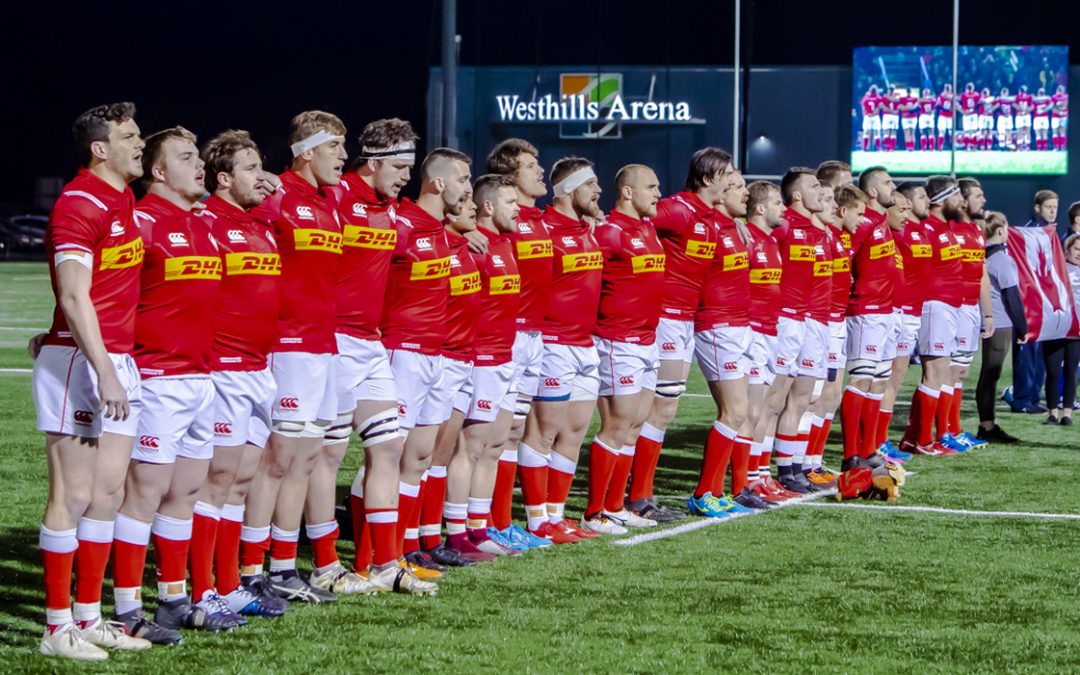 July 6, 2020 – Today, Rugby Americas Chief Executive Officer Dan Payne announced that the 2020 Americas Rugby Championship (ARC) and Americas Rugby Challenge (ARCh) – senior and under-20 – competitions will not take place this year in their current format due to the COVID- 19 pandemic.

“We’ve been monitoring the status of each country closely and it has become very obvious this is in the best interest of players, staff and overall public welfare,” said Payne.

“World Rugby, CEOs of the Americas’ unions and other key stakeholders have been evaluating a very fluid and evolving global environment while continuing to explore all solutions for the region. We want to leave the door open, regardless how small, for the possibility of some regional competition later in Q4 instead of cancelling altogether,” he added.

The global game of rugby has been on hold since early March when the pandemic began, and, with borders still closed and many nations still under lockdown with unclear lines of sight moving forward, the 2020 summer international competitions cannot be played in their current format. 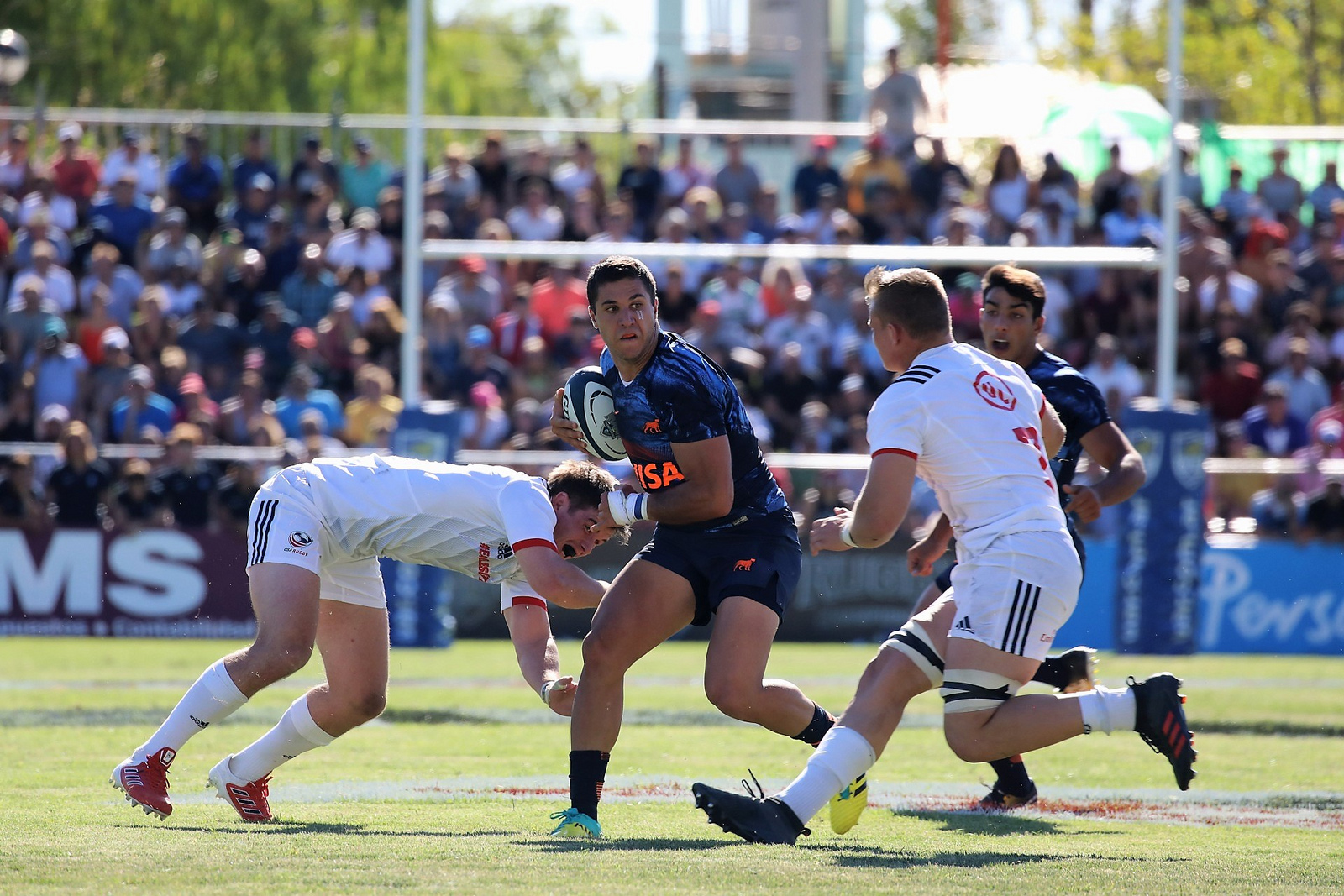 Argentina XV versus USA during the 2019 Americas Rugby Championship

“Each member country is at a different stage of the fight against COVID-19. There’s a shared, common goal of safely and efficiently getting back onto the field when it’s safe for players, staff and fans,” said Payne.

Since their inception in 2016, the ARC and ARCh have been vital to the growth and development of rugby across the Americas, with four nations qualifying for last year’s Rugby World Cup in Japan.

“It’s imperative unions are able to establish their domestic competitions before we can explore the possibility of international fixtures later this year,” said Payne.