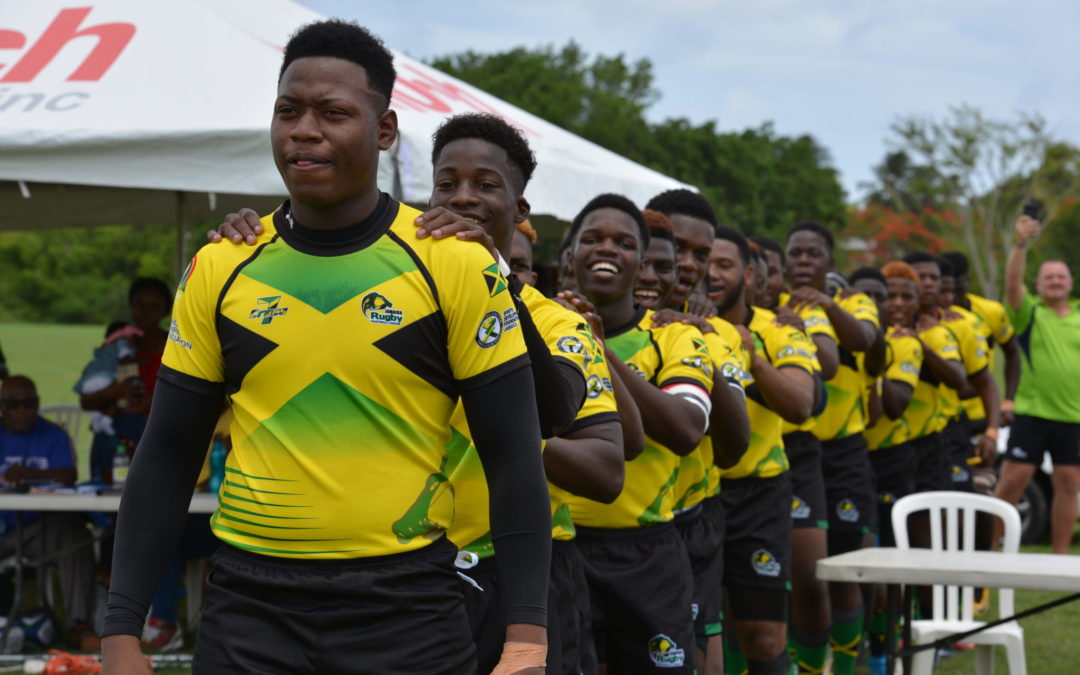 From an epic Rugby World Cup hosted in Japan, to new competitions and milestones in development, the Rugby Americas North region has racked up an impressive list of accomplishments in 2019:

Key highlights of year – including winners of tournaments