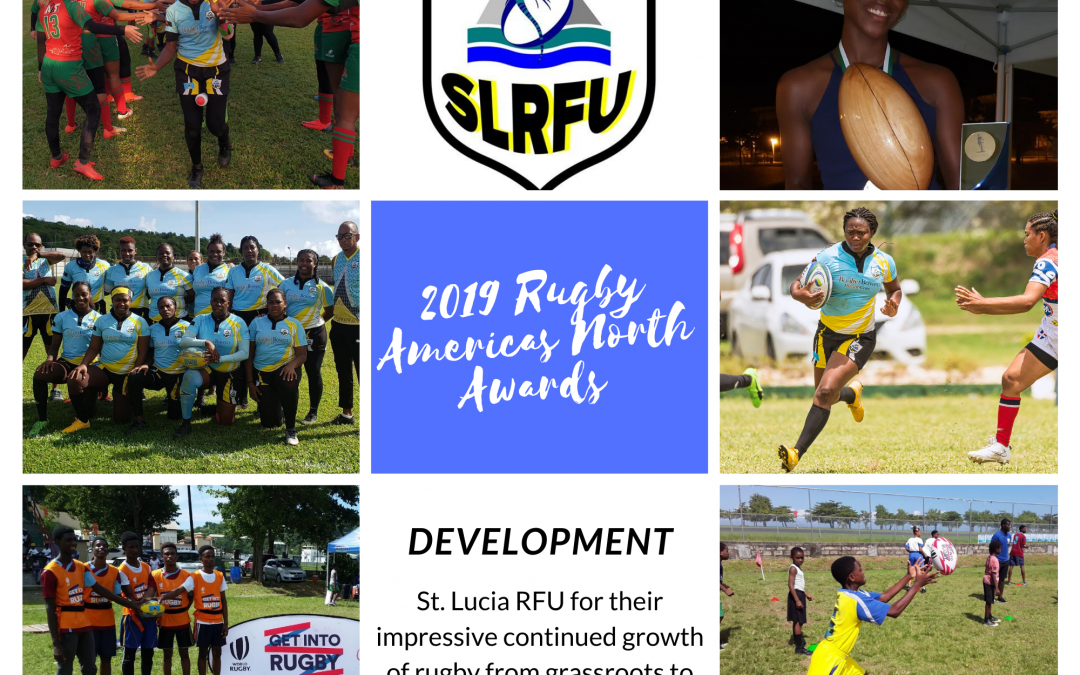 “USA’s Men’s and Women’s Sevens Teams were outstanding representatives of our region on the HSBC World Rugby Sevens Series in 2019, winning their home tournaments in Las Vegas and Glendale and taking home the silver medals for the season. After Typhoon Hagibis caused a disappointing ending to the Rugby World Cup, Canada showed the true spirit of rugby by giving back to the community and went viral around the world as positive ambassadors. And finally, the small island nation of Saint Lucia has continued to excel as a leader in the region for developing men’s and women’s athletes from grassroots to the national program and deserve to be commended for their tireless efforts.”

The USA Women’s and Men’s Sevens teams completed their most successful seasons in history in 2019. On the women’s side, the program claimed four medals in six tournaments, qualified for the Olympic Games Tokyo 2020 and reached a record high world no. 2 ranking. The USA men claimed seven medals in ten tournaments, also qualified for the Olympic Games Tokyo 2020, held a program high world No.1 ranking for 75% of the season and finished second overall. For their efforts, Coaches Mike Friday (Men) and Chris Brown (Women) were also awarded the top coach of the series honours by World Rugby.

After Typhoon Hagibis brought record-breaking rains and windstorms to Japan during the Rugby World Cup, which cancelled their final match against Namibia, Canada’s Men’s XV Team show their true colours by helping out with recovery efforts.

Landslides and flooding had occurred near Kamaishi Recovery Memorial Stadium where the match was slated to take place and more than 70 people had been reported to have died from the typhoon and thousands were left without power or water.

Canada won praise and gratitude from locals and international media – including Canada Prime Minister Justin Trudeau – for assisting with clean-up after the disaster, including helping to remove mud and debris.

St. Lucia has been dedicated to the growth and development of rugby in its communities for years and has made tremendous strides particularly in the last year. With the direction of their Leadership Team, the St. Lucia Rugby Union focused their development efforts around the grassroots and women’s levels. In 2019, the National Women’s team finished in 3rd place at the RAN Olympic Qualifier, the highest accomplishment for any SLRU team. Additionally, they hired a Technical Director, Mr. Wayne Pantor, who has been instrumental in introducing the game of rugby to over 20 primary and secondary schools, reaching over 400 children through the Get Into Rugby program. These efforts paired with their continued support of increasing the quantity and quality of coaches and referees, as well as working with stakeholders in their communities, have contributed to their success.

“St. Lucia has made incredible strides in the development of rugby, particularly in the last few years. The development of their youth program in schools and their national women’s program has been a model for our region and we look forward to supporting them as they continue this development and growth into the future,” said Erin Kennedy, RAN’s Regional Development Manager.