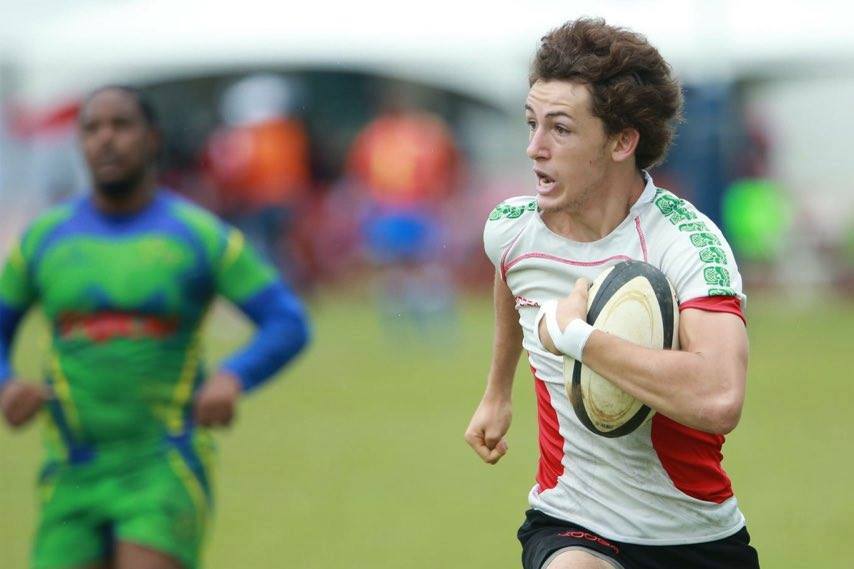 The 2019 RF Group RAN Sevens is shaping up to be an exciting one at the Truman Bodden National Sports Complex. As Canada’s Men didn’t qualify for the Olympics directly through the HSBC World Rugby Sevens Series, they will be attending with hopes of being successful through the regional qualification tournament. They will be without the services of Connor Braid, Justin Douglas, Lucas Hammond, Admir Cejvanovic & Luke McCloskey due to injury. Canada hasn’t attended the RAN Sevens since they won in 2016 when Trinidad and Tobago were the hosts. The top team in the Men’s category will qualify for the Olympics directly and the second and third placed teams will have another opportunity to qualify through the repechage tournament in 2020. Jamaica, champions the last two years are expecting to be finalists against Canada. However, Guyana have come close twice with narrow defeats in recent finals. If there is a surprise in either group it could cause problems for the favorites, Canada, Jamaica or Guyana are the teams to watch but keep one eye on Mexico to cause an upset. 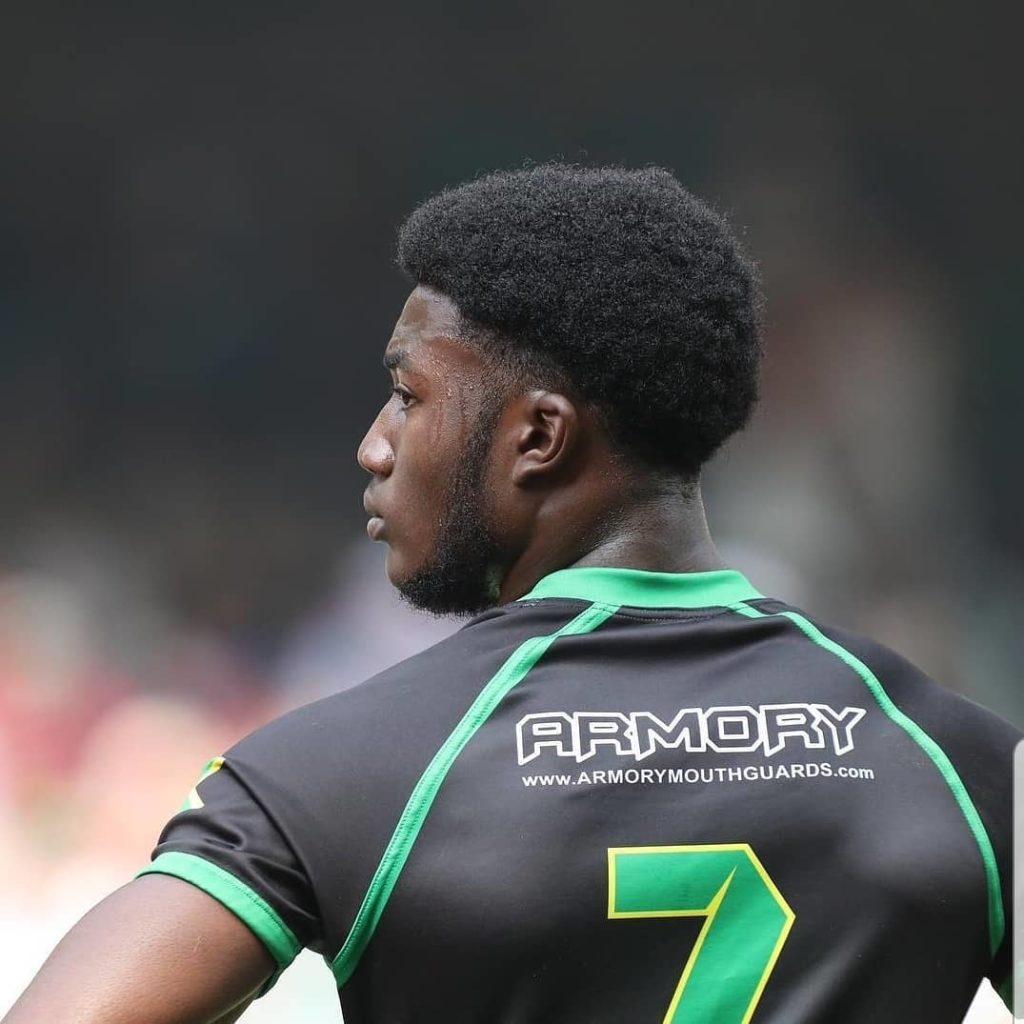 Facey was the youngest player to score in a Rugby World Cup Sevens last year in San Francisco at AT&T Park and the leading try scorer in the 2018 Rugby Americas North Sevens to help Jamaica qualify for the 2019 Pan-American Games in Lima, Peru. A former rugby leaguer in Jamaica, Facey made the switch to union to play in the Rugby Americas North U19 division for a few years.The 19-year-old was awarded the MVP last year during the New York 7s and scored two tries at the 2019 Hong Kong Sevens invitational. Facey is confident, smooth and is deceptively fast. 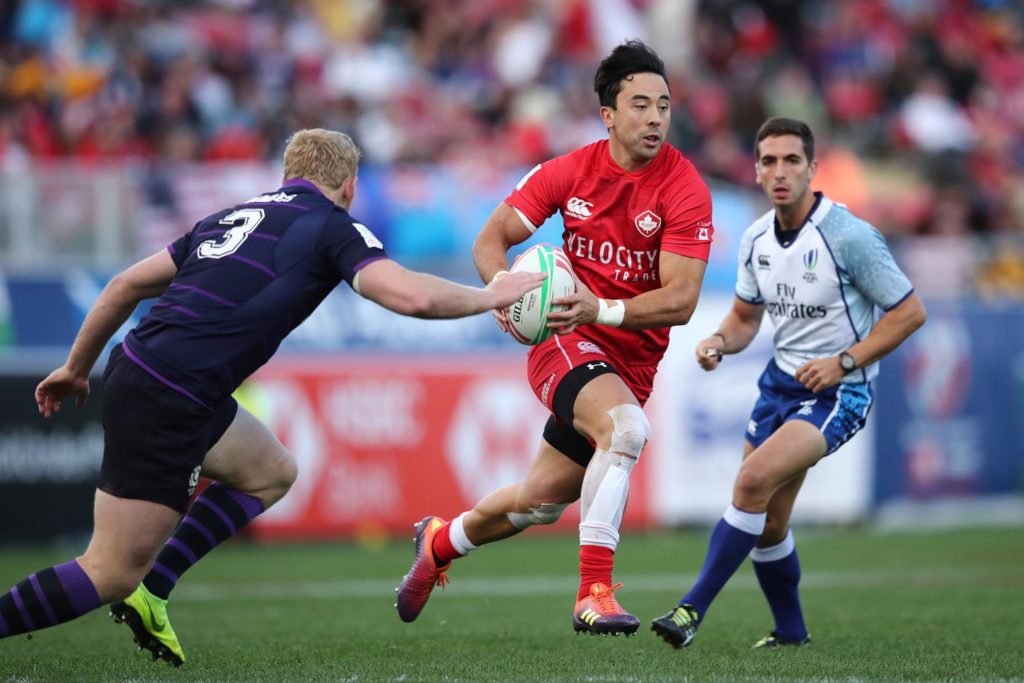 Richmond, BC’s Nathan Hirayama has been a stalwart on Canada’s Men’s Sevens Team since making his HSBC World Rugby Sevens Series debut for Canada at the Dubai Sevens at the age of 18 in 2006. A prolific playmaker and points scorer, the 31-year-old currently leads all active players in points scored with 1718 and only trails Ben Gollings (2652) and Tomasi Cama (2026) all-time. Hirayama, whose father Gary also represented Canada in both 7s and fifteens, is a two-time defending Gold Medal winner at the 2011 & 2015 Pan-American Games and has also competed at the last two Commonwealth Games in 2013 & 2017, along with the Rugby World Cup 7s in 2013 & 2018. Canada missed out on qualifying for the 2016 Summer Olympic Games in Rio de Janeiro and will be eager to book their spot for the 2020 edition in Tokyo through the 2019 RF Group RAN Sevens in Cayman Islands.

Ripoll is an exciting young fullback that came through the Under-19 competition representing Mexico and has test match experience against Bahamas and Colombia. Tough, punches well above his weight, fast, and he has got kicking and passing skills.