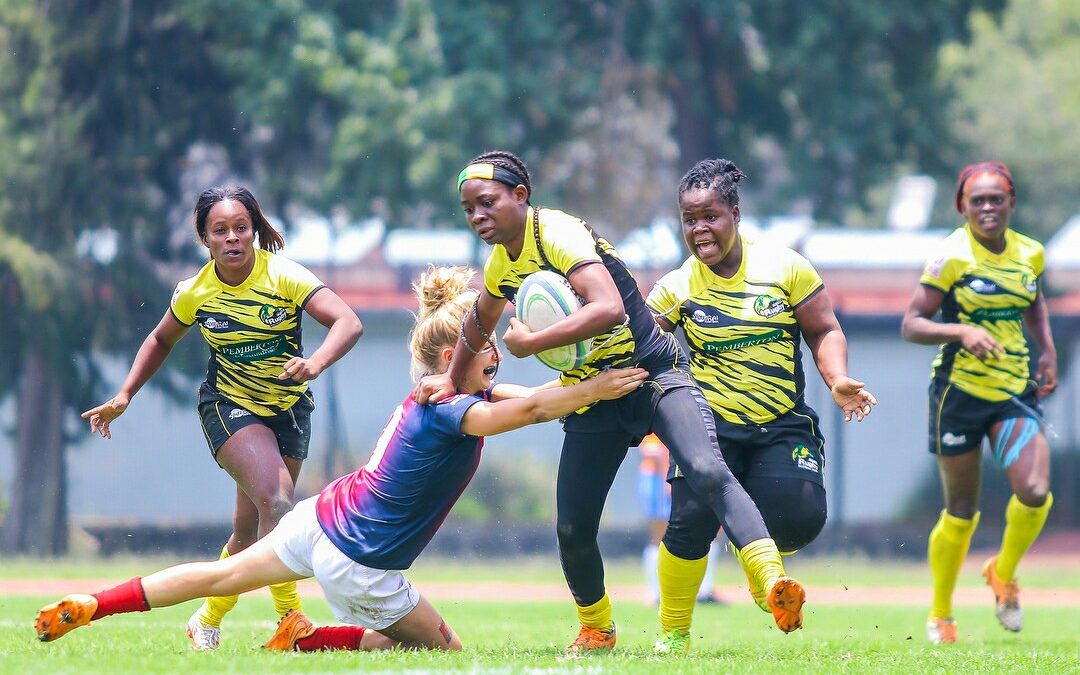 The 2019 RF Group RAN Sevens is shaping up to be an exciting one at the Truman Bodden National Sports Complex. On the Female Women’s side of the tournament, the top two teams at the end of the weekend will compete for a spot in the 2020 Summer Olympic Games at next year’s global repechage. Saint Lucia stood out last year as the most improved with break out player Kameka President playing a dominant role in defence and attack. Trinidad and Tobago have fallen at the last hurdle against Mexico two years in a row and will surely be looking for revenge. The last Olympic qualifier took place in Carey, USA with the hosts defeating Mexico 88-0 to book their spot in the 2016 Summer Olympic Games in Rio de Janeiro. The 2017 tournament, hosted in Mexico, was so tight and competitive that there was only one try in the game that seemed more like a high speed, big collision, chess match. 2018 was a more open event.  Jamaica have continually improved over the last few years with star speedster Dae-Marie Whyte racking up the tries. Jamaica may have a say in matters this time around.

Johnson is a former sprinter, turned rugby player that is powerful and a destructive runner. Having played rugby the past five years, the 28-year-old Johnson has represented the Bahamas in tournaments in Dubai, Miami, Trinidad & Tobago, Mexico and Barbados. Currently a professional certified lifeguard, Johnson is a graduate of Taylor University and a former All-American flag football player. She led her team to the championship from 2015-2017 and was MVP in 2016. 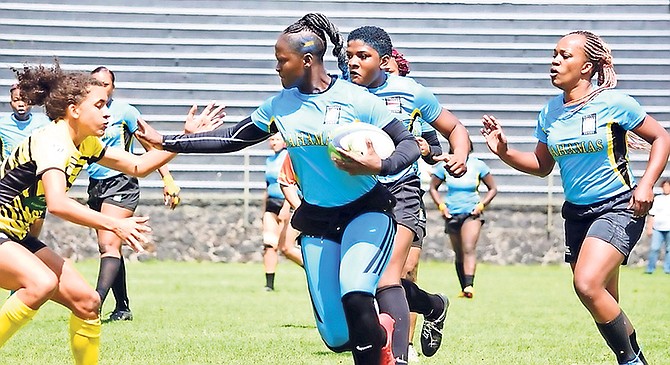 President was awarded the MVP of the tournament at the 2017 Bouclier Monique Ribeaut Women’s 7s tournament (Guadeloupe), Senior Female Rugby Player of the Year (2017 & 2018) & selected on the Dream Team at the 2018 RTEK RAN Women’s Sevens Touranment in Barbados after scoring 29 points, five tries and two conversions in six matches. 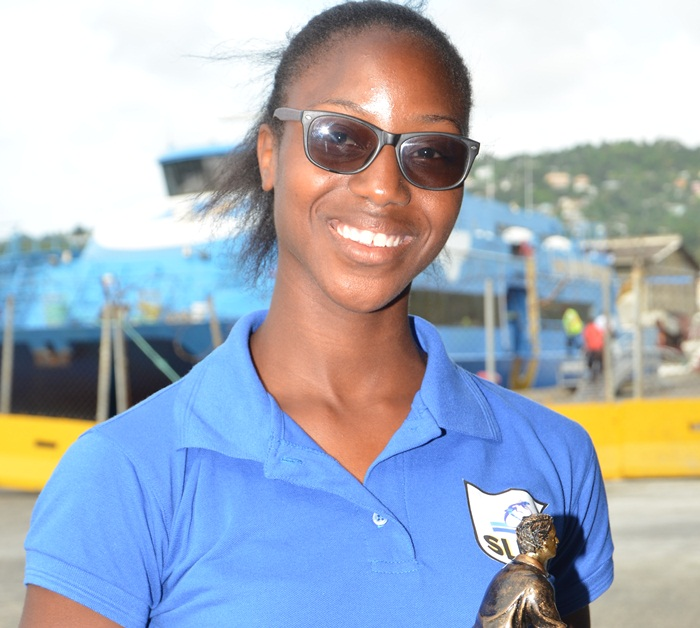 Whyte is a try scoring machine with a deadly step and pace to burn on the outside. Whyte is studying at G.C. Foster College of Physical Education and Sport and was awarded the Most Improved Player in 2015 and Player of the year in 2017. 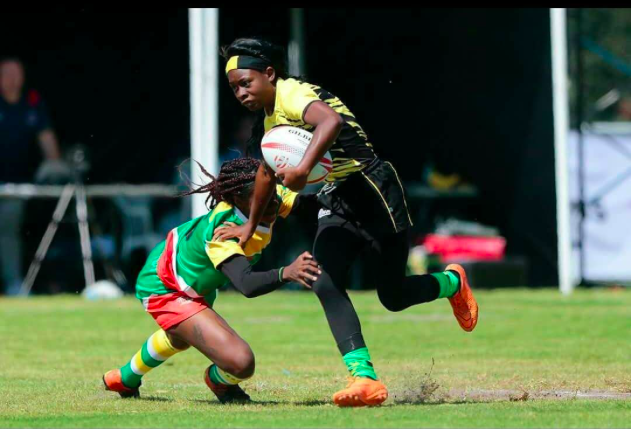