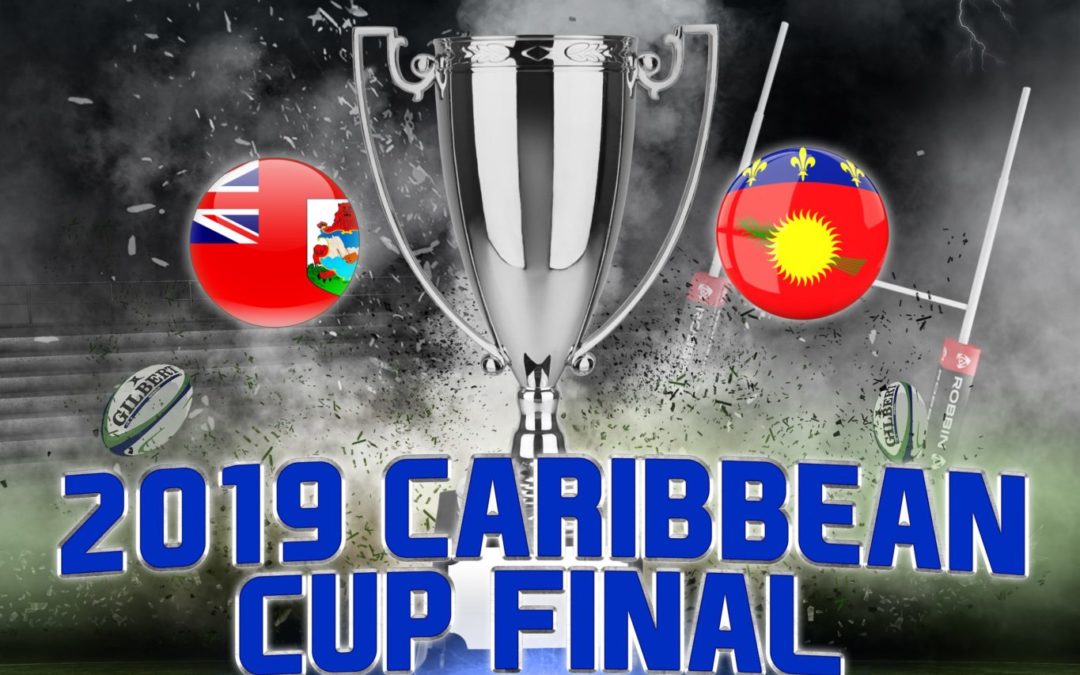 The 2019 Rugby Americas North 15-a-side competition will come to a close this Saturday with Bermuda facing off against Guadeloupe in the Championship Final at National Stadium in Bermuda.

“The RAN Senior Men’s 15 a-side championship is one of the regions longest running competitions dating back to when all of the Caribbean Unions played in a one-off tournament over a full week. For many years Bermuda dominated the competition until Unions such as Guyana, Mexico, Trinidad and Tobago and the US regional team USA South took control,” said Niall Brooks, Rugby Americas North General Manager.

With Cayman Islands defeating Guyana last year and recently taking part in the 2019 Americas Rugby Challenge in Colombia, there was only one match in the North Championship division – Bermuda versus Jamaica – to decide who would compete in the finals. Bermuda emerged victorious 43-14 on March 9th.

In the South Cup competition, Martinique, Curaçao and Barbados all played each other, while Guadeloupe defeated Guyana 19 – 5 on April 27 to book their place in the finals.

“Guadeloupe played their first competition in 2018 and will provide a tough test for Bermuda, who will be looking to restate themselves as the region’s top team,” added Brooks.

“With so few of our regional teams playing full international 15 a-side matches on a regular basis, this tournament is important in keeping interest in the 15 aside game alive and thriving as well as a “carrot” to encourage all players to develop, grow and represent their country,” he added.

There is no promotion or relegation as such after these matches since 2020 is expected to be the first qualifying round for Rugby World Cup 2023, and as such only Full Members of World Rugby can compete in 2020.