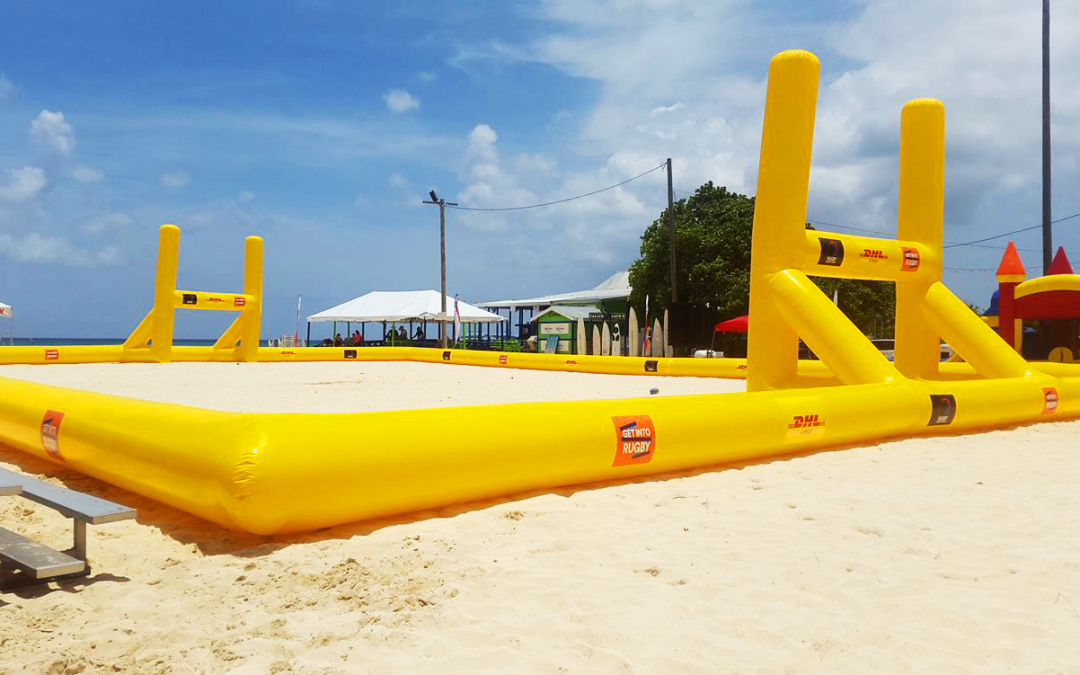 As beach rugby’s popularity has increased around the globe, RAN unions have successfully hosted DHL Beach Rugby Tournaments throughout the region. Seeing the regional appetite for beach competitions, as well as the being the home of some of the best beaches in the world, RAN is using the opportunity to create a flagship beach rugby competition in the region, with potential for an eventual regional and cross-regional series.

“RAN are excited to announce, in collaboration with our Beach Rugby Partner DHL, our inaugural beach rugby tournament. The event follows from successful events held throughout the Caribbean in recent years.

“With several divisions and a festival-like atmosphere, this tournament will have something for everyone–players and spectators alike. We look forward to seeing teams not only from Florida competing but also ones from around the US and overseas.”

The tournament will take place along the picturesque coastline of Hollywood Beach with all of the action happening adjacent to the famed Margaritaville Resort.

RAN is expecting teams from around Florida, the United States and the Caribbean to participate in the inaugural tournament. The amount of prize money to be given away will be announced shortly and team slots are likely to fill quickly. The tournament will be played according to World Rugby’s Beach 5s rules, with 5 players on each team and 12 players max per roster. Registration for the tournament will open on October 22nd. To be notified of registration opening, subscribe to the RAN email newsletter below.